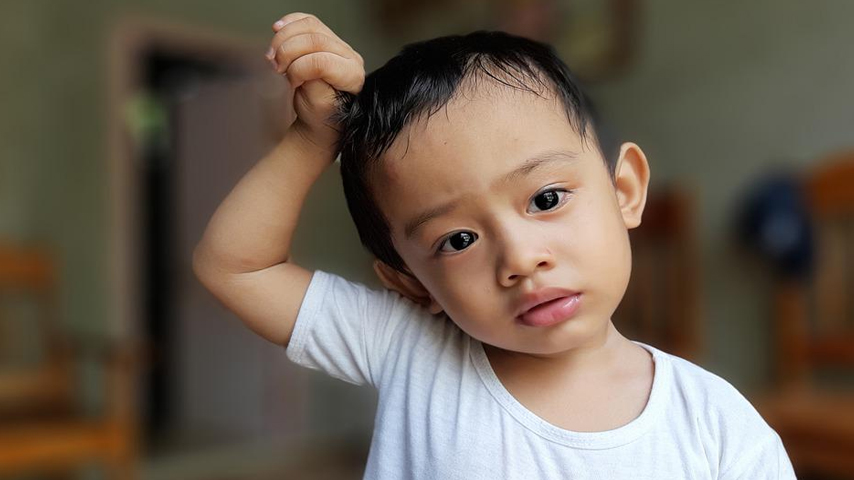 Hundreds of children are being diagnosed with “childhood dementia” and a rare disease described as Alzheimer’s mixed with Parkinson’s — and doctors are baffled.

In the last two years, we have witnessed an inexplicable surge of health ailments, including the sudden and unexpected deaths of young and healthy people. “Coincidences” continue to manifest. A regional hospital had more than a dozen doctors suddenly die in only two weeks. Professional athletes in the prime of their lives are dropping like flies. High-profile celebrities have been struck down with rare medical diagnoses. Never-before-seen hepatitis and viral outbreaks are occurring worldwide.

Now mainstream media outlets are suddenly highlighting a previously unheard-of disease: childhood dementia. According to some researchers, the media are engaged in an intentional predictive programming strategy designed to normalize surging neurological disorders.

Ash Cupric reports: A peer-reviewed article published in the Microbiology and Infectious Diseases scientific journal shares some concerning revelations regarding coronavirus immunizations. Titled COVID-19 RNA Based Vaccines and the Risk of Prion Disease, the paper suggests Pfizer’s mRNA elixir may trigger fatal diseases such as Creutzfeldt-Jakob (similar to Mad Cow).

Symptoms of prion disease include:

Irreversible Damage To the Brain

Dr. Stephanie Seneff is an esteemed scientist with the Massachusetts Institute of Technology. She holds degrees in Biophysics, Electrical Engineering, and Computer Programming. Amid the pandemic era, she has dedicated her time to studying COVID-19 vaccines. After meticulously analyzing data, case studies, and physiological responses, she made several startling discoveries.

Examinations of patients who developed Parkinson’s post-jab reveal that once the shot is administered, its synthetic contents activate an immune system response and production of spike proteins— the most toxic part of viruses. Through bodily filtration mechanisms, these cells make their way to the lymphatic system where they rapidly accumulate in the spleen.

Seneff explains this critical terminal center is where brain conditions develop. She describes the entire process as a perfectly concocted method to induce progressive neurological damage in the coming years.

Big Pharma, who’s already made billions in profits from vaccines, is conveniently focusing on drugs used to treat dementia. Despite accumulating mass wealth and power during the last two years, manufacturers stand to earn far more from endless drug sales. Merck recently invested over a billion dollars to Ceverance (backed by Bill Gates) to create prescriptions for neurodegenerative diseases.

Last year, puppet-in-chief Joe Biden gave an unusual press conference. He announced that within the next decade, Alzheimer’s patients will occupy “every single, solitary hospital bed in America.” Perhaps those behind the agenda are attempting to prepare society for an incoming tsunami of cognitive deterioration.

Wearing a mask, quarantining, social distancing, and getting the mRNA vaccine GUARANTEES you’ll catch the next round of morphed COVID-19

Big Pharma Wants to Put an End to Vitamins and Supplements