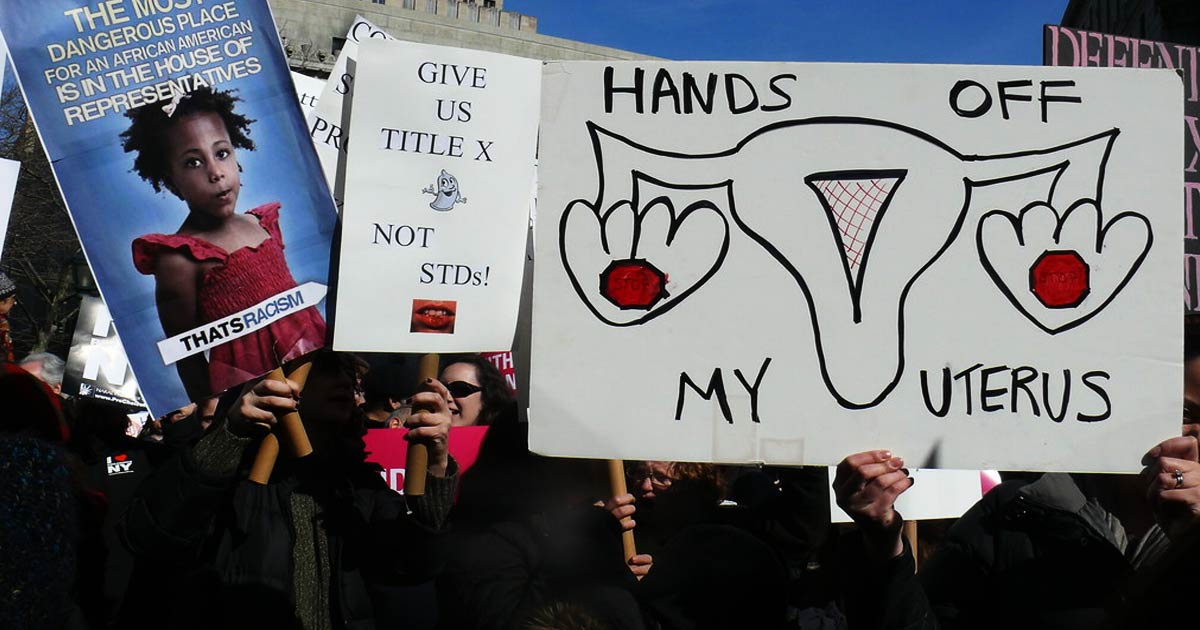 Kenneth Roth, the head of a so-called “human rights” organization known as Human Rights Watch, recently came out to claim that unborn babies have no human rights because they aren’t human like adult women who have the “human right” to get abortions if they so choose.

Speaking to the U.S. Commission on Unalienable Rights, Roth declared that abortion is a “fundamental right” for “anyone who wants or needs it,” adding that unborn babies are only human in a “philosophical” sense. In other words, enshrining human rights for unborn human babies is a non-starter with no place in official government policy.

Roth openly criticized Secretary of State Mike Pompeo for even creating the U.S. Commission on Unalienable Rights, which seeks to include unborn human life under the banner of all human rights – seeing as how unborn babies are, in fact, human beings.

Even though abortion isn’t even mentioned in any of the United Nations’ human rights treaties, Roth insists that legalized abortion is a universal human right that protects “millions” of women from having to seek out other methods of murdering their unborn babies.

“Authoritative interpretations,” in Roth’s view, underlie the U.N.’s acceptance of abortion as a human right, even though abortion is nowhere mentioned in its human rights proclamations or treaties. He also contends that the U.N.’s Humans Rights Committee is “not that different” from the U.S. Supreme Court, adding that it’s a “final arbiter” of the rights enumerated in the International Convention on Civil and Political Rights, to which the U.S. is a member.

For more related news about the murder of unborn babies, visit Abortions.news.

In Roth’s view, recognizing abortion as a “right” doesn’t conflict with religious freedom because people who oppose abortion as murder are still free to believe that truth, just so long as they don’t act on it by trying to prevent others from getting abortions.

As for doctors who oppose abortion, Roth sees nothing wrong with forcing them to abide by “a different set of rules” than what their personal convictions dictate because the “right” of women to get abortions trumps all of that.

When pressed by commissioner Peter Berkowitz about the tension between opposing viewpoints on abortion and how it affects different people’s rights, Roth deferred to the U.N. “expert” interpretations that he believes support the “right” to get an abortion above all else.

“We are in no position to take an absolutist position that this is an unborn child,” Roth declared, citing the opinions of treaty bodies that he believes are the gold standard of determining rights.

“The whole point of human rights law is to limit governments,” countered fellow commissioner David Tse-Chien Pan to Roth’s claims, explaining that human rights are intended to keep the government out of people’s lives as much as possible, and not to force doctors to provide abortions, for instance, when doing so violates their consciences and religious beliefs.

The irony of Roth’s twisted beliefs concerning abortion “rights” is that he fails to see how pushing them on others violates their rights. One LifeSiteNews commenter captured the essence of this by writing that Roth is “exercising his freedom of belief in his professional and societal role and according to him, he doesn’t have the right to do so. So, what HE believes is moot.”

Another commenter pointed out that, based on Roth’s satanic belief that unborn human babies aren’t human, “children in the womb have less rights than animals in the streets and shelters.”

“Of course, relabeling an unborn child as a fetus changes its nature and eliminates its humanity,” wrote yet another.

“How very similar to the logic of changing your sex by wishful thinking and self-mutilation. All you have to do to ‘prove’ your point is to manipulate language. The pro-aborts are masters at manipulating language, so they absolutely must be right! That’s logic!” she further added.