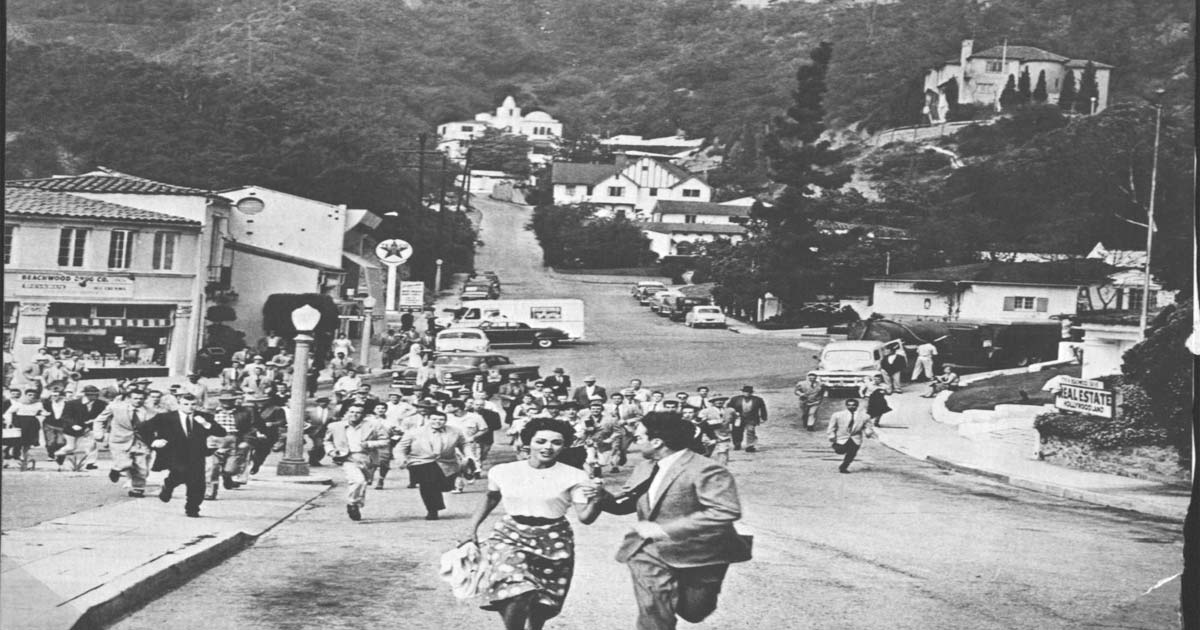 Vaccinated Need to be Quarantined

These are the symptoms of shedding spike proteins produced by vaccinated people. If you have these symptoms, it’s not your imagination.

micro-clots and sudden bruising throughout the body

exceptionally heavy menstrual cycles among both the young and postmenopausal

sterility among both women and men

household pets dying shortly after the owners get the serum.

READ IT AND WEEP, WE ARE EFFED. PFIZER’S OWN DOCUMENTS STATE BOTH INHALATION AND SKIN CONTACT WILL TRANSMIT WHATEVER IS IN THE VAX FROM THE VACCINATED TO THE UNVACCINATED AND THAT THE RESULTS ARE DEVASTATING

This article contains valid points about how to manage the spiked protein contagion coming from vaccinated fools.

All along I have assumed that there is some such antidote, with which Fauci/Gates and all their masters and familiars “stay safe” while their pathogens kill off the rest of us; and here it is.

Dr. Judy Mikovits (1 min. MP4 is attached) has revealed that the medical establishment has known all along about the antidote to the contagion – a contagion that is now being seen today by thousands of people who have not taken the serum but have merely come in close proximity with others who have taken the jab.

(The word “serum” is being used here since, evidently, the way to avoid taking the jab is to say “I am allergic to the serum”.) 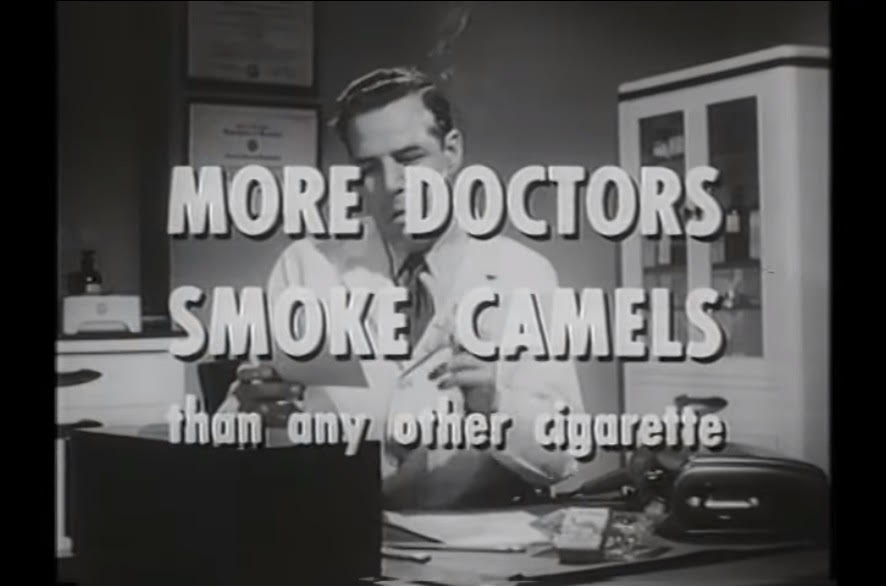 When the medical establishment and political promoters want to exempt themselves from taking inoculations, they always give themselves a legal way out, while pushing the “citizenry” to take the jabs.

“I am allergic to the serum” is one of their solutions.

Taking the serum is one thing. The spike protein contagion now being experienced in large numbers by those who did not take the serum, but just visited with a relative or friend who did, is entirely new and unprecedented.

What are the side effects being seen by this contagion? massive headaches micro-clots and sudden bruising throughout the body exceptionally heavy menstrual cycles among both the young and postmenopausal miscarriages reduction in breast milk sterility among both women and men household pets dying shortly after the owners get the serum. Listen to 5 doctors discuss this unusual onset of symptoms being experienced now by thousands: URGENT! 5 Doctors Agree that COVID-19 Injections are Bioweapons and Discuss What to do About It

THE ANTIDOTE TO THE CONTAGION

This antidote to the contagion, that has been known of by the upper levels of the medical establishment and insiders of the elitist class for almost 100 years, is called Suramin, an isolated compound originally derived from an extract of pine needle oil.

It is only available by injection, and has been a closely guarded secret not made openly available to the masses during this “pandemic”, yet is an effective solution for parasites and viruses of several kinds, along with a large number of other conditions. 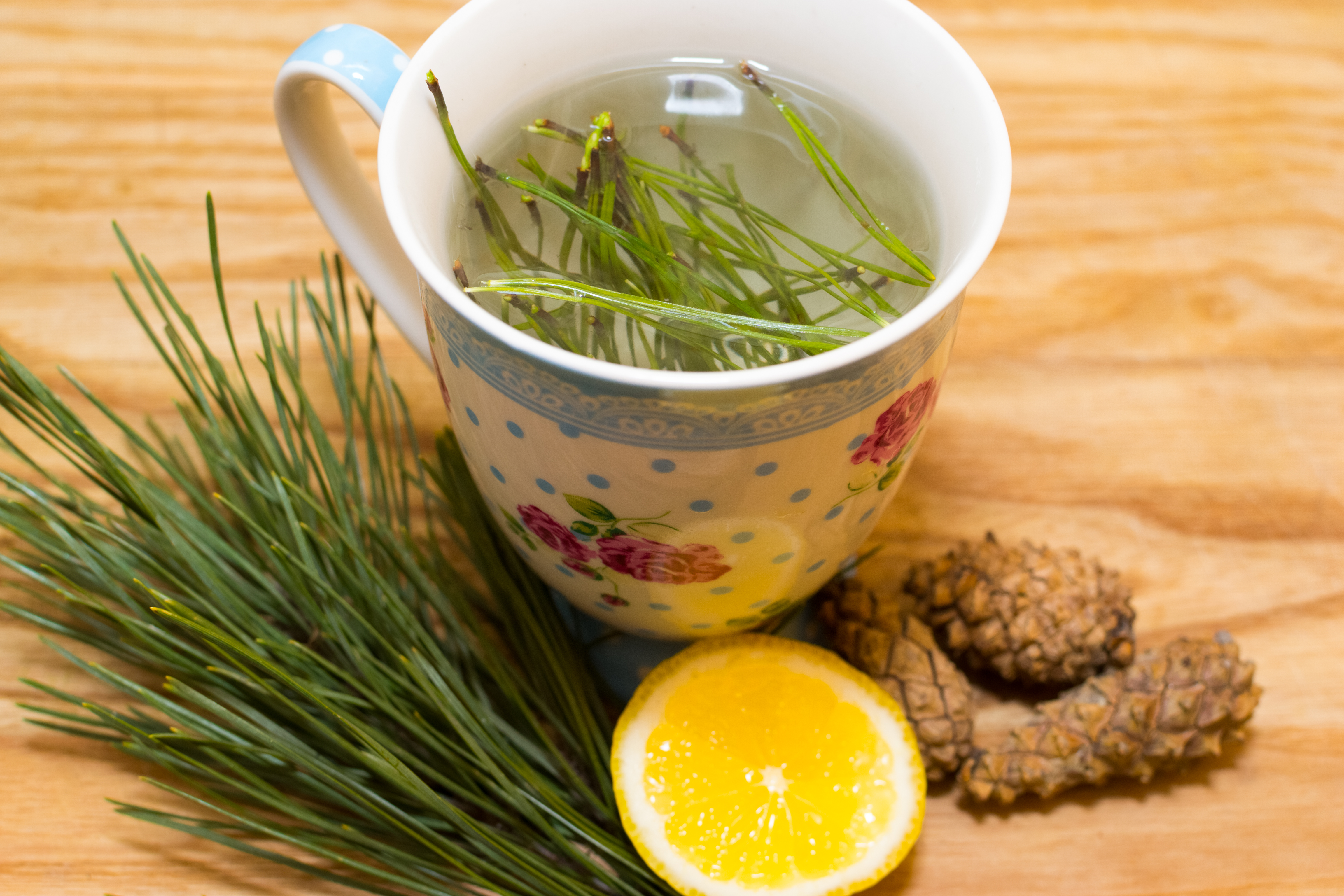 Yet anyone can now take advantage of this solution by tapping its root origin, pine needle tea, an antidote that is freely available today in evergreen forests and in many people’s backyards. (Sources for buying it are also listed below.)

How can this simple remedy work so well in the face of such a seemingly insurmountable condition?

There is a direct relationship between Suramin (the isolated extract), pine needle tea (a hot water extract of the pine, fir, cedar, and spruce needles), and pine oil (which is derived from the needles through an essential oil steam distillation process).

All three are derived from the properties of the conifer needle.

My personal take on this is that it is far better to get Nature’s whole herb source than just a tiny fraction of an extract. There are many other benefits that can be derived from the whole herb that will be missing from the isolated chemical.

My observation is that those who maintain high levels of health are not affected by either the serum or the transference contagion. Their immune system seems to be warding off side effects at this point. Come winter when the spike protein in their bodies will be challenged with new pathogens, we will all discover our true levels of health.

Anyone on the fence health-wise, or depleted (which can be said of many of us today), is being affected to varying degrees.

The Trail from Suramin to Pine Needle Tea  (continues)

COVID-19 cases rise sharply in every country that launches vaccination campaigns. Yet the vaccine carnage continues.

Warning!! Nanoparticles in Covid “Vaccines” will link you with DARPA/Gates DNA Technology (bitchute.com)

How to Make Pine Needle Tea

The CDC should have NEVER enforced mask mandates because masks cause deadly HYPOXIA and HYPOXEMIA [Deprivation of Oxygen to the brain, heart, and lungs], and HYPERCAPNIA [Flooding of the brain, heart, and lungs with toxic carbon dioxide]. As far as vaccinations are concerned, know with certainty that the injections are NOT “vaccines,” [which prevent disease by creating antibodies], but instead is an Experimental Eugenics Depopulation Bioweapon that is made of Messenger RNA Lipid Nanoparticles that are comprised of spike proteins, causing cytokine storms of PRIONS in the human body [Prions cause Mad Cow Disease in Cattle]. All of this results in anaphylactic shock, lung paralysis, toxic blood clotting, and infertility. The “vaccinated” is the Walking Dead. These effects suck up all of the oxygen in your body and cause MITOCHONDRIAL CANCER. EVERYONE WHO HAS BEEN VACCINATED WILL BE DEAD WITHIN TEN YEARS [80% within 5 years]. Furthermore, the UNVACCINATED need to be protected from the “vaccinated” because of Frequency Transmissibility Shedding of 5G Electromagnetic Transmission Nanoparticles. THERE IS NO CURE !!! Pfizer has just released its secret 146-page report which they knew since November 2020, proving that what I have said is true. See it at: C4591001_Clinical_Protocol_Nov2020_Pfizer_BioNTech.pdf (tghn.org).