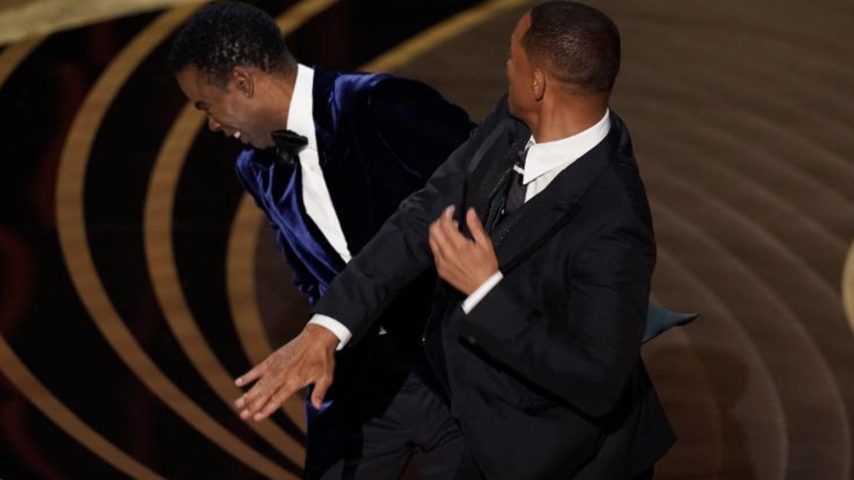 This staged scene between two actors was to remind people you can’t have a sense of humor about anything anymore, not even if you’re a comedian. And it came on the same night Will Smith won “Best Actor.” It also came hours before Google deleted my latest video, simply because I made a few jokes about the man who died after having a pig heart surgically installed.

The founder of the Illuminati was a member of the Society of Jesus.

This ritual came on Jada Pinkett Smith’s 191st day of her age.
Society of Jesus = 191

It goes along with it happening at the Dolby Theater, and Puff Daddy settling it down on his 144th day of his age.
Jesuit Order = 54 / 144
Dolby Theater = 54

Keep in mind this happened at the 94th Academy Awards.
Roman Catholic Church = 94

The ritual also came 41-days after “King Richard’s” birthday, the man who Will Smith won the best actor for portraying. As you know, that is the ‘King’ number.
King = 41
LA = 41

And remember, they said King Richard was abusive…

And here are some additional observations.

And here is the clip.

People are so gullible man, they'll believe anything that's on television.
What part of this looked real?
Both of these men are professional actors, did y'all forget that? https://t.co/NTDsh2zgEA

Notice Will Smith was laughing about the GI Jane 2 joke before he got angry… on cue.