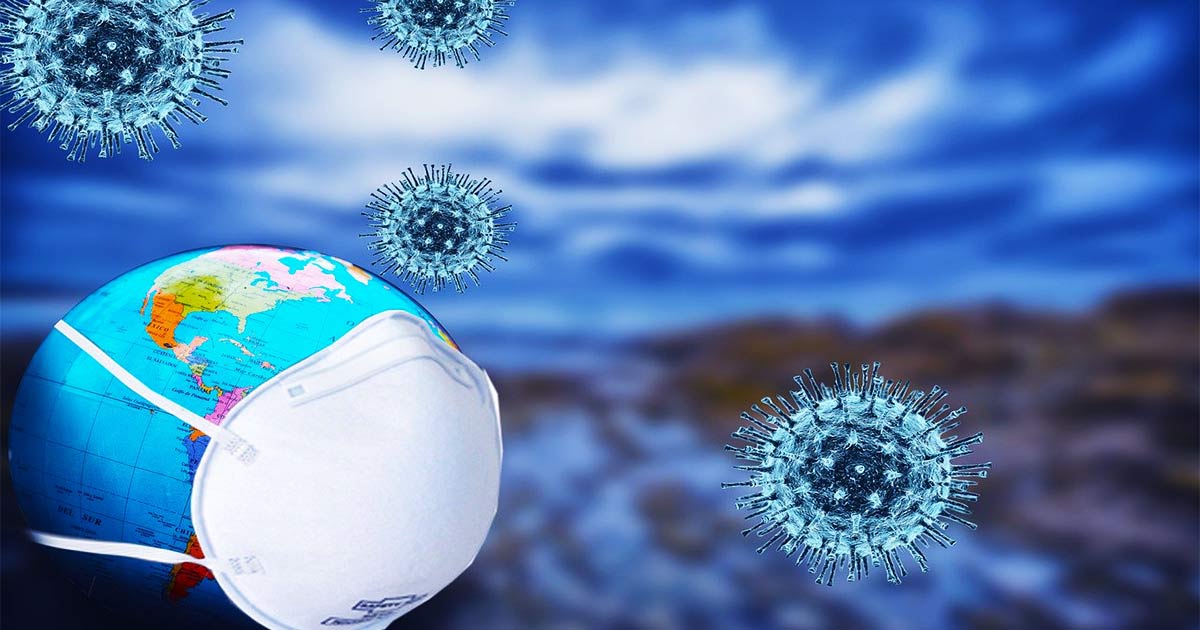 For this week’s round-up of articles, we’re taking a look at some of the things the government thinks should be banned in response to coronavirus.

WHO urges governments to ban alcohol during lockdown

Last week we talked about how the World Health Organization was coming for your sick family members.

This week, they want your booze.

WHO says that alcohol compromises the immune system. And since we are fighting a virus, they think that prohibition is necessary.

In fact, alcohol restrictions can be justified by governments for the same reason coronavirus lockdowns are needed.

WHO notes that even in good times, alcohol is the cause of major health issues, addiction, and death. Alcohol accounts for 3 million deaths per year worldwide– far more than the coronavirus.

So it almost seems like WHO’s argument for banning alcohol has little to do with the coronavirus.

If it’s all about good health and saving lives, why not mandate a WHO-approved diet and exercise regimen for the masses as well? Why not ban sugar while they’re at it?

Where does the madness stop?

Not that you can disagree with the WHO anyhow…

Speaking of which, it’s difficult to even disagree with the WHO anymore; YouTube’s CEO indicated yesterday that her video platform would delete any content that goes against official WHO guidance.

Specifically she told CNN: “Anything that goes against WHO recommendations would be a violation of our policy. . .”

Bear in mind that the WHO was totally incompetent, especially in the early days of this pandemic. Here’s a quick review:

December 31: China first notifies WHO of the outbreak

January 5: WHO “does not recommend any specific measures for travellers” and “advises against the application of any travel or trade restrictions on China”

January 23: Even as China begins its lockdown of Wuhan and the virus spreads across Asia, WHO still insists “it is still too early to declare a PHEIC” [Public Health Emergency of International Concern].

January 30: WHO still “does not recommend any travel or trade restriction” and praises the Chinese government’s “commitment to transparency.”

February 27: After many countries began introducing travel restrictions, WHO lamented that these restrictions would lead to “unnecessary interference with international traffic, including negative repercussions on the tourism sector.”

March 11: After more than 100,000 cases in dozens of countries worldwide, WHO finally declares this a global pandemic.

Oh I almost forgot: the WHO is the same organization that made a brutal murderer– former Zimbabwean dictator Robert Mugabe– one of its GOODWILL ambassadors! You can’t make this stuff up.

And now YouTube wants to ban content that disagrees with an organization that is corrupt and incompetent.

Amyiah Cohoon is a high school sophomore who went on a band trip to Disney World in March.

When she came back home she developed a fever and dry cough and doctors “concluded that her symptoms matched those of COVID-19.”

Amyiah posted a picture from the Disney trip on Instagram with a caption telling her friends she had Covid-19 and would not be able to see anyone for a while while she quarantined herself.

After a short stay in the hospital, Amyiah posted a picture from her stay, again with a caption that she was recovering from Covid-19.

The next day, a Sheriff’s Deputy knocked on the family’s door. He demanded that Amyiah delete the Instagram posts, or else he would cite the family for disorderly conduct and “start taking people to jail.”

The family offered to show the Deputy the documents from the hospital proving that doctors believed Amyiah had Covid-19. The Deputy was not interested.

He said the Sheriff told him to make sure the posts were deleted, because the county officially had no confirmed cases of Covid-19.

Intimidated, and threatened with jail, Amyiah compiled and deleted the posts.

Turns out it was the school superintendent who contacted the Sheriff about the Instagram post who claimed it was Amyiah’s “foolish means to get attention.”

Harvard professor: parents can’t be trusted with their kids

With American schools closed, homeschooling is the new normal for many families. This trend was already increasing, and will probably be accelerated by fears of the continuing spread of coronavirus.

But a Harvard professor Elizabeth Bartholet, the faculty director of the Child Advocacy Program at the law school, is calling for a ban on homeschooling.

She says that homeschooling, “not only violates children’s right to a meaningful education and their right to be protected from potential child abuse, but may keep them from contributing positively to a democratic society.”

She adds that a large percentage of homeschool families are driven by conservative Christian beliefs, which she seems to think constitutes child abuse. . .

Professor Bartholet says that some parents are deliberately trying to keep their kids from the mainstream culture taught in schools which includes “democratic values, ideas about nondiscrimination and tolerance of other people’s viewpoints.”

Yep. She’s all about tolerance of other people’s viewpoints. As long as those viewpoints conform with her own. Otherwise she’s not tolerant.

It is hard to imagine that this is a real person, and not a caricature villain created by Ayn Rand.