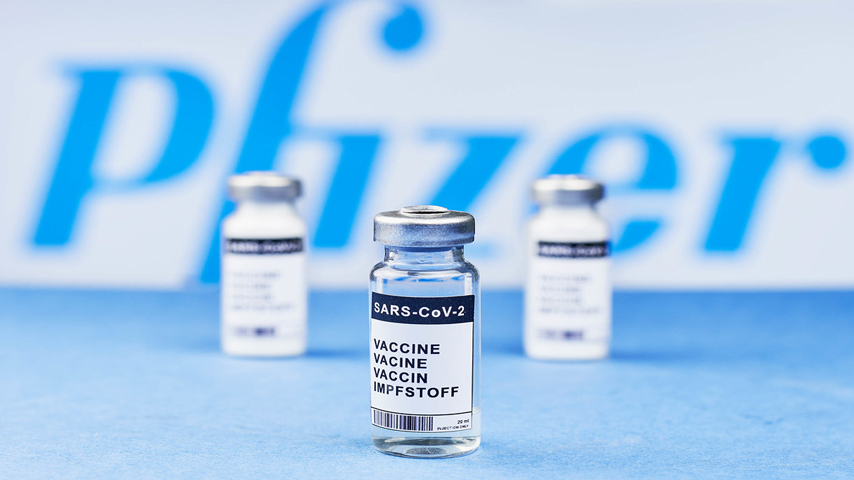 Föhse et al. seems to think so; that by tricking innate immune response TLRs 3,7,8 into not recognizing the pseudo-uridine, & innate not attacking ‘foreign’ mRNA, we have DAMAGED innate/acquired

One nucleoside. Just one. Just one. And they did it, they replaced the uridine in natural mRNA with pseudo-uridine in the synthetic mRNA delivered in the vaccine.

SOURCE: mRNA vaccines for COVID-19: what, why and how

The main step was to adjust or modify the mRNA in order for the immune system of the body to not recognize it as foreign and to then attack and destroy it. This is where the methyl-pseudo-uridine came in and this adjustment or change to the mRNA allowed the disguise and dampening down of the recognition of the mRNA by the TLRs. TLRs are the front guards of the innate immune system and are activated if they detect foreign invaders.

SOURCE: Suppression of RNA recognition by Toll-like receptors: the impact of nucleoside modification and the evolutionary origin of RNA

This chart is the mRNA code in the Pfizer vaccine and where there is a ‘Ψ’ (pseudo-uridine), it has replaced the natural nucleoside uridine (U).

SOURCE: mRNA vaccines for COVID-19: what, why and how

SOURCE: STABILIZING THE CODE: MRNA, THE IMMUNE SYSTEM AND CANCER

By bypassing the TLRs 3, 7 & 8 that acts as the body’s immune centurions or Pretorian guard, the mRNA can be delivered across the body within the lipid-nano particles safely as part of the gene delivery system. So in a sense, this was a success for the vaccine developers, in this case, to get the mRNA delivered ‘safely’ and not destroyed by the immune system. The question was then, by tricking the TLRs and bypassing these front guards, what was/is the impact on the INNATE immune early warning system (TLRs) that serves to protect us from invading pathogens, viruses, etc.?

What does Föhse et al. find?

Well, remember this study I posted a while back and recently again. It is a key study and here we tie it to this discussion as it links directly to the impact of the vaccine on the innate and acquired immune system (TLR centurions of the innate).

These researchers out of the Netherlands (Föhse et al.) looked at the Pfizer vaccine (BNT162b2 mRNA vaccine) and concluded that we are seeing alterations in the innate immune response. This innate immune system is not in line post shot and seems to be dysregulated. Toll-like receptors 4, 7 and 8 are key to signal e.g. signals key aspects to be turned on to fight viruses etc. This Netherland study showed that these toll-like receptors 7 and 8 are down regulated post-injection and there is and will be a spike in viruses due to this, latent viruses, cancers, etc.

So a key statement made by the researchers was: “the BNT162b2 vaccine also modulated the production of inflammatory cytokines by innate immune cells upon stimulation with both specific (SARS-CoV-2) and non-specific (viral, fungal and bacterial) stimuli. The response of innate immune cells to TLR4 and TLR7/8 ligands was lower after BNT162b2 vaccination, while fungi-induced cytokine responses were stronger.”

As part of the conclusion and some key passages I wanted to highlight:

“In conclusion, our data show that the BNT162b2 vaccine induces effects on both the adaptive and the innate branch of immunity and that these effects are different for various SARS-CoV-2 strains. Intriguingly, the BNT162b2 vaccine induces reprogramming of innate immune responses as well, and this needs to be taken into account: in combination with strong adaptive immune responses, this could contribute to a more balanced inflammatory reaction during COVID-19 infection, or it may contribute to a diminished innate immune response towards the virus.”

“The mRNA BNT162b2 vaccine induces complex functional reprogramming of innate immune responses, which should be considered in the development and use of this new class of vaccines.”

“The effect of the BNT162b2 vaccination on innate immune responses may also indicate a potential to interfere with the responses to other vaccinations, as known for other vaccines to be as ‘vaccine interference’ (Lum et al., 2010; Nolan et al., 2008; Vajo, Tamas, Sinka, & 211 Jankovics, 2010). Future studies are therefore needed to investigate this possibility, especially the potential interaction with the influenza vaccine…”