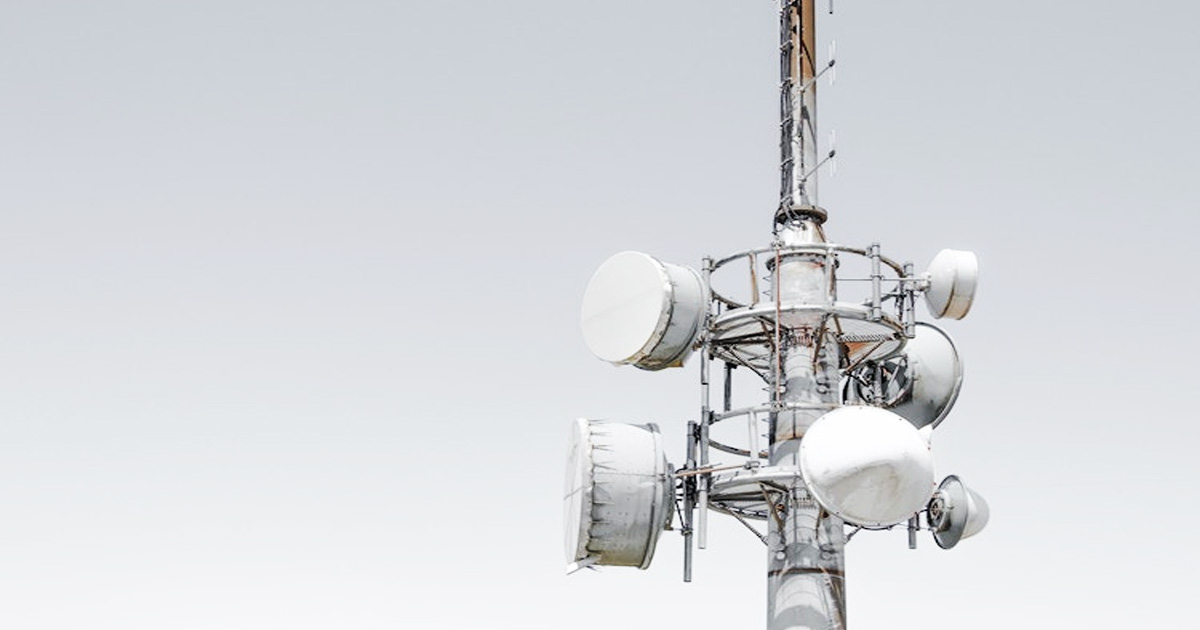 We are living in an unprecedented time, one in which electromagnetic fields (EMFs) from cellphones and cellphone base stations, Wi-Fi devices, power lines, electrical wiring and even computers, televisions and microwave ovens, surround us 24/7. Olle Johansson, Ph.D., associate professor and head of the Experimental Dermatology Unit, Department of Neuroscience, at the Karolinska Institute in Sweden, is among those who have questioned whether humans can survive such an assault.

In a 2009 review published in Pathophysiology, Johansson points out that since life on Earth began more than 3.5 billion years ago, the geomagnetic fields and radiation from the sun have remained largely static.[i] During life’s progression, living organisms have developed ways to cope with these influences, including developing pigmented skin to shield from the sun or, for other species, living underground or under the dense, protective foliage of a rainforest.

During the last 100 years, however, as EMFs became prolific, we have not developed a similar adaptation. “Is it possible to adapt our biology to altered exposure conditions in less than 100 years, or do we have to have thousands of years – or longer – for such an adaptation? And, in the meantime, what kind of safety standards must we adopt?” Johansson asked.

After reviewing a number of papers on the effects of manmade EMFs on the immune system, he found disturbing consequences and ultimately concluded not only that existing public safety limits are inadequate to protect public health but also that limits should be set on the deployment of further untested technologies.

EMFs present in everyday life, including at workplaces, homes and areas of recreation, disturb the human body at the cellular level, often at low or very low (non-thermal) levels. Johansson cites research showing that EMF exposures stimulate increases in mast cells and other physiological changes that indicate an allergic response and inflammatory conditions.

He believes that rapid rises in the incidence of allergies, asthma and other sensitivities worldwide are a warning signal, as chronic exposure to EMFs may lead to immune dysfunction, chronic allergic responses, inflammatory responses and overall ill health. EMF exposures have also been linked to a variety of specific immune system effects, including:[ii]

It’s estimated that up to 10% of populations in the U.S., Sweden, Switzerland, Germany, Norway and many other countries may be affected by electrohypersensitivity (EHS), a condition that leads to a number of physical and cognitive symptoms upon exposure to EMFs. Common symptoms of EHS include headaches, dizziness, fatigue, trouble concentrating, cognitive problems, sleep interruptions and skin symptoms such as stinging, itching and burning.

According to Johansson, “[I]t is evident from our preliminary experimental data that various biological alterations are present in EHS persons claiming to suffer from exposure to EMF. The alterations are themselves enough to fully explain the EHS symptoms, and the involvement of the immune system is evident.”[iv]

Damages from EMF exposure are not only a matter of increased cell damage but also of reduced repair, facilitating the spread of disease. The report cites evidence that EMF exposure may contribute to DNA damage and adverse effects on cellular communication, metabolism and repair and cancer surveillance within the body, along with causing adverse cardiac and neurological effects, including memory impairment, changes in brainwave activity and disturbed cognitive function.

Biological effects from EMF exposure may occur at levels significantly below U.S. and international limits. Biologically based exposure standards are needed to protect humans from the effects of even low-level EMF exposure, but, according to Johansson, “such a completely protective safety limit would, for many exposure situations, be zero.”

1,000 Studies on Adverse Effects of EMFs

The body of evidence showing that EMFs cause harm has become too large to ignore. At GreenMedInfo.com, you can browse through more than 1,000 EMF abstracts and their connection to oxidative stress, DNA damage, cancer, inflammation and more.

More than a dozen studies focus on the immunotoxic effects of EMFs, including potentially reducing immune function in the elderly and affecting cellular processes that play a role in cancer development and the proper growth and development of organisms.[v]

“Living organisms can detect and respond immediately to low environmental levels of these fields,” Henry Lai with the department of bioengineering at the University of Washington in Seattle, wrote.[vi] As such, it’s important to take action now to protect yourself and your family from unnecessary EMF exposures as much as possible.

Limiting your cellphone use is one way to do this, but to learn more, I urge you to sign up for the free 5G Crisis Summit: Worldwide Call to Action, which is taking place June 1-7, 2020. You’ll learn how 5G wireless poses a great risk to your immune system and steps you can take to help protect your community.

The GMI Research Group (GMIRG) is dedicated to investigating the most important health and environmental issues of the day.  Special emphasis will be placed on environmental health. Our focused and deep research will explore the many ways in which the present condition of the human body directly reflects the true state of the ambient environment.