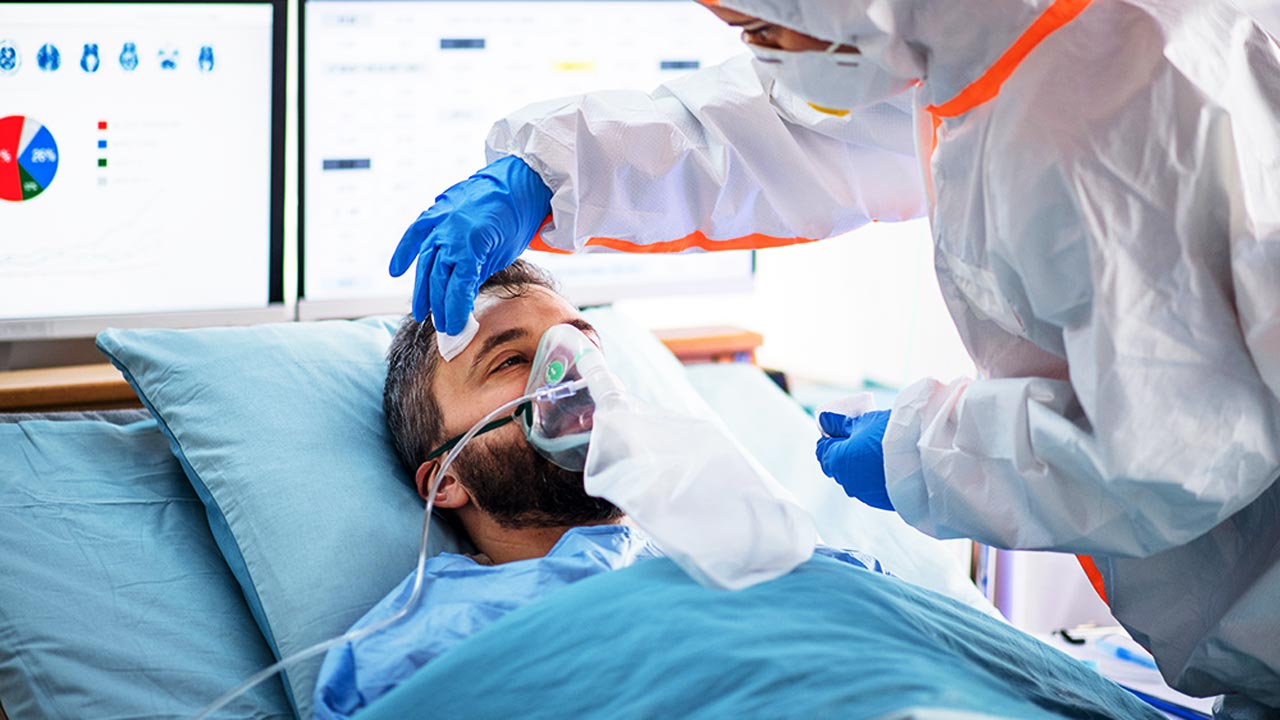 Families all across America are coming forward to tell all about how the medical system killed off their loved ones under the guise of fighting the Wuhan coronavirus (Covid-19).

Numerous recordings reveal the horrors taking place at America’s hospitals, where sick and dying patients are being kept away from their families while being administered deadly drugs, deprived of nutrients and hydration, and put on ventilators, which quickly kill them.

“Prisoners in America’s jails do have more rights right now than COVID patients in America’s hospitals – it’s unheard of,” said Dr. Elizabeth Lee Vliet, president, and chief executive of the Truth for Health Foundation (THF), at an October 27 press conference.

THF is leading the charge to address the “horrific hospital violations of human rights” that are occurring all around the country. The group’s website explains that it aims “to provide truthful, balanced, medically sound, research-based information and cutting-edge updates on prevention and treatment of common medical conditions, including COVID-19 and other infectious diseases, that affect health, quality of life, and longevity.

America’s Frontline Doctors (AFLDS) is also involved with pursuing justice. Ali Shultz, its legal director, has a personal motivation because her father-in-law is someone who allegedly suffered harm while admitted as a “covid” patient at the Mayo Clinic in Arizona.

“‘I’m doing my job’ has never been a defense to crimes against humanity,” Shultz said, referring to those in the medical profession who are going along with this mass genocide because their paychecks depend on it.

Western medicine is a death trap

In trying to see her father-in-law, Shultz was told that despite her medical power of attorney she could not see him. No matter what she did, from sending a letter to emailing them, nothing worked.

Shultz says that Chuck was kept from hydration and nourishment for at least six days. Only once did he receive a single bag of five-percent dextrose water. Chuck was also secretly experimented on with a rheumatoid arthritis drug called Baricitinib.

Another expert, Dr. Bryan Ardis, warns that the use of Remdesivir on “covid” patients at hospitals is likewise a problem. The drug does not work and often leads to mortality, but hospitals everywhere have been giving it to their sick patients.

Why? Because the federal government is bribing them to do this by offering a 20 percent bonus reimbursement on medical coding claims. Tony Fauci is personally invested in Remdesivir, so this is not at all surprising.

In another recording, a woman named Mary Ann talked about her Marine Corps veteran father who was killed at a hospital in Bozeman, Mont. Mary Ann was not allowed to visit him and had to watch him convulse and die, masked, through a glass barrier.

None of this should be happening. Patients and their families need to know they have rights. The world needs to know that it must stand up to this tyranny now to nip it in the bud before it gets any worse.

The End of the Germ Theory