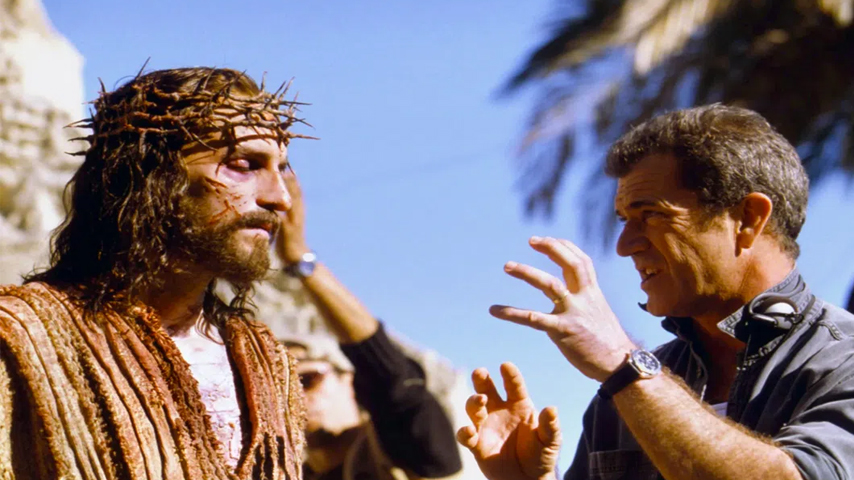 Is the blood of terrorized children a form of currency in Hollywood? According to Mel Gibson, star of Brave Heart and Lethal Weapon, Hollywood is just institutionalized pedophilia, where the elites break “every God-given taboo known to man, including the sanctity of children.” Apparently, it’s an open secret in Hollywood that the ultra-rich, yet still power-hungry elites, have religious ceremonies where they terrorize children to the edge of death, then drink their adrenochrome-loaded blood. Adrenochrome is a chemical compound produced by the oxidation of adrenaline, the stress hormone, which can be derived from torturing children to the point where they believe they are about to die (or really are).

Now, the star of a Mel Gibson directed movie “Passion of the Christ,” Jim Caviezel, is blowing the whistle about Hollywood elites kidnapping kids and trafficking them for adrenochrome rituals. Where is the FBI when you REALLY need them? Nowhere to be found, except prosecuting innocent Americans for staged events, like on January 6th, 2020.

When will the Den of Hollywood Parasites be investigated for kidnapping, child trafficking, child abuse, and possibly mass murder?

Are the Hollywood elites so rich they’re untouchable, even when committing horrific atrocities to children and babies? Two Hollywood famous actors and insiders are literally calling this out, and they might serve as witnesses in a trial, if any law enforcement agencies would step up to the moral and legal ‘plate’ and do their job.

Jim Caviezel, also the star of the hit series “Person of Interest,” attended the Health and Freedom Conference in Oklahoma last week, and said that Hollywood elite freaks and perverts are “raping and murdering” kids for adrenochrome.

The practice of obtaining adrenochrome for drug abuse is a plot in several Hollywood movies and TV series, where cabals of Satanists capture children, rape them, then while murdering them, they harvest their blood and drink it as an “elixir of youth.” It would appear this is not just ‘made for movies’ scripts, but happening in real life, as top Hollywood stars are ‘coming out’ and blowing the whistle about it.

According to Mel Gibson, Hollywood elites are most likely gutting kids alive to get their adrenochrome-laced youth elixir fix

It’s nothing new in Hollywood. The blood of sexually abused children, including infants, is considered the most enriched, “premium brand” of blood, and perfect for the filthy rich elitists who like getting high off drinking it. Is it being sold for top dollar in the city of angels, or just traded for top roles in movies and shows? Is there a secret society, like the Nazis had, where the richest freaks gather around and torture and abuse kids just to get their rocks off? According to a few famous actors, yes.

There is also a pedophile ring at the heart of the music industry, according to insiders and famous musicians who have blown that whistle. Surely mainstream media and the tech giants will continue to bury and censor all the sources and whistleblowers, pretending none of this is happening, except in the movies, of course.

Drinking baby blood is part of a satanic ritual, and we see these signs of worshipping the devil right out in the open, representing rock shows, pop stars, and hip-hop performances. Witchcraft and illuminati “prayers” are becoming even more prominent in Hollywood and at live music events, as if the crowd is involuntarily part of the worship of the devil and all things evil. Kids and teens that attend the events and get dragged into the ‘matrix’ of all of this are much more apt to lose their moral compass and experiment with drugs and gender-fluid sex-changes, and that’s mainly what the performances are all about – grooming the children (think Disney also here).

Satanist Insider – “We own the Future!”