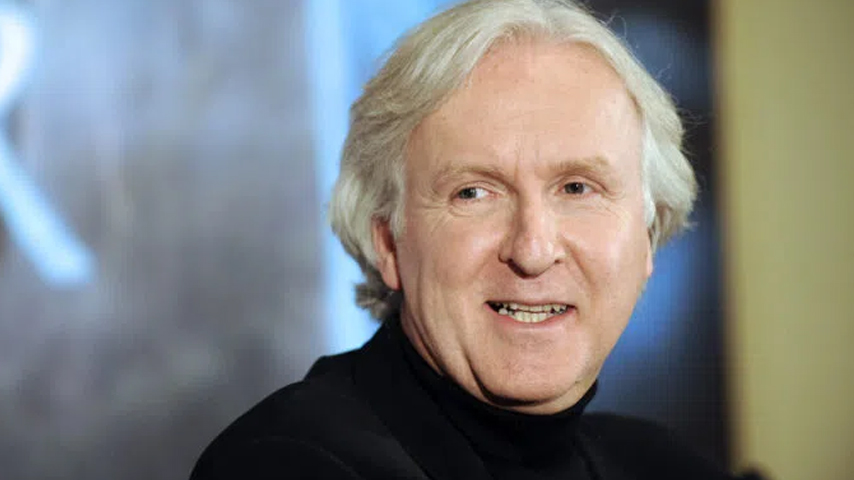 The primary male sex hormone testosterone is a “toxin” according to Hollywood director and climate change activist James Cameron, who blames the hormone for the world’s problems and says men must remove it from their bodies.

According to Cameron, the director of films including the Terminator, Terminator 2, True Lies, Aliens, and Titanic, his early career and work were poisoned by the “toxin” that is testosterone.

According to the Hollywood Reporter, Cameron said, “A lot of things I did earlier, I wouldn’t do — career-wise and just risks that you take as a wild, testosterone-poisoned young man. I always think of (testosterone) as a toxin that you have to slowly work out of your system.”

While those who ascribe to the woke worldview blame testosterone for everything from toxic masculinity to climate change, in reality, testosterone is a vital and health-giving hormone that is widely misunderstood.

Testosterone is often blamed for making men aggressive and angry but this is a myth. In reality, having low testosterone is more likely to cause anger problems and violence. Healthy levels of testosterone encourage peaceful behavior. The truth is that whenever your hormones are out of balance, uncomfortable feelings like anger can become more intense.

Testosterone plays a key role in the development of male reproductive tissues as well as promoting secondary sexual characteristics such as increased muscle and bone mass and growth of body hair.

Healthy testosterone levels not only improve vigor, vitality, and emotional well-being, but reduce the risk of death due to a raft of common complaints including cardiovascular disease.

If a male has low testosterone, symptoms can include erectile dysfunction, and males and females may have reduced bone mass and sex drive.

Some more of the effects of low testosterone for men include: