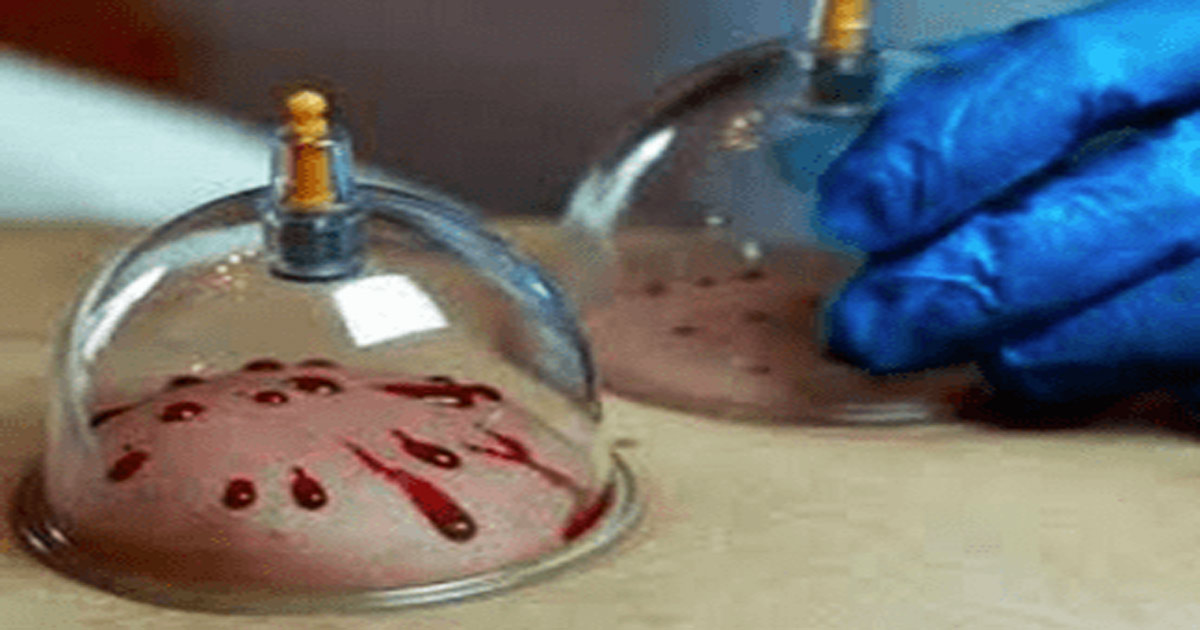 Most people were introduced to the concept of hijama, aka “cupping” in 2016. Michael Phelps is a 23-time Olympic gold medal swimmer. His body was covered with circular bruises when he showed up for the 4×100 freestyle relay event in Rio De Janeiro that summer. 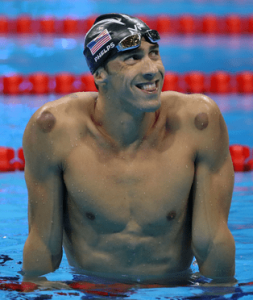 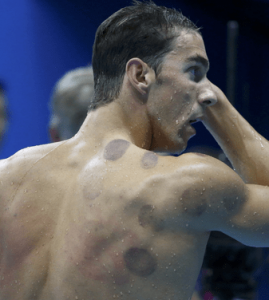 The bruises were the result of hijama, known in the United States as “cupping.” The ancient practice was first utilized in Northeast Africa, China, and parts of the Middle East. Cupping is mentioned in the oldest medical textbook in the world – Ebers Papyrus – first published in 1,550 B.C.E. Cupping treats sore muscles, migraines, skin diseases, arthritis, menstrual pain, face wrinkles, and much more. It is also believed to improve immune function and lower cholesterol. Many athletes and celebrities, including Jennifer Aniston and Gwyneth Paltrow, swear by the practice.

The process and the science

Cupping practitioners place round cups made of glass, silicone, or bamboo directly on your skin. The suction is created via a pump or through heating the cups to create a natural vacuum. It forces increased blood circulation to the cupped area and stimulates healing, Qi (energy/life force), and other physiological processes. For Muslims, hijama is accompanied by prayers. The process purports to return the body to its normal, natural state.

A 2015 study published in the peer-reviewed scientific journal PLOS One found that cupping relieves neck and lower back pain. But the study concluded that further research is needed to draw definitive conclusions. Another 2015 study published in the Journal of Traditional and Complementary Medicine found that cupping is effective in treating herpes, acne, paralysis, and pain. Those researchers determined that more concrete treatment protocols are necessary to draw definitive conclusions about cupping effectiveness.

All of the foregoing refers to dry cupping. But a variation of the technique is the primary subject of this article. Wet cupping uses all the same processes described herein. But the practitioner removes the cups after about three minutes and uses a scalpel to make tiny incisions in that area of the skin. The cups are then reattached and a second suction is done to draw a small amount of blood from the area.

The idea is to remove toxins directly from the body instead of waiting for them to pass via urine, sweat, and/or stool. A 2018 study published in the Journal of Acupuncture and Meridian Studies found that wet cupping significantly lowered heavy metal levels in the bodies of young men.

A woman we’ll call Lauren emailed The COVID Blog last week. She is an ER nurse in California. Lauren is also the mother of three children. Her husband received the Moderna mRNA injection in July to keep his municipal job. He developed myocarditis and has not been able to work since mid-August. Thus, Lauren is the sole breadwinner in the family right now.

Lauren obviously does not want her last name revealed because it would jeopardize her job. She saw a video on Telegram (and pointed it to us) demonstrating how a Russian cupping practitioner claimed to remove most or all of the so-called “vaccines” from the injection site within a 30-minute window after the injection. Note, the following video is graphic so don’t watch it if you have a weak stomach.

Lauren received the Johnson & Johnson viral vector DNA injection at a Walmart on September 30. She specifically received J&J because it’s advertised as “one and done.” Lauren prearranged an appointment with a cupping practitioner immediately afterward. She made certain that the practitioner knew exactly why she was there and the purpose of the cupping treatment. Lauren received the treatment just 15 minutes after the injection.

“So far, I’ve experienced no adverse effects and I get to keep my job,” Lauren said. I asked her if she really thinks the wet cupping technique removed the viral vector DNA material from her arm. “Even if it didn’t, my mind believes it did. I need my job and I didn’t know what else to do. I guess if I die or get sick from the vaccine, at least I tried whatever was in my power to lessen the damage,” she said.

Lauren described her new vaccine card as a “license to work.”

The most disturbing part of the Russian video is what was actually removed from the patient’s body. Look at how quickly the blood clots after the injection. Again that video was taken within 30 minutes after the shot. Lauren said her practitioner had to make a larger-than-normal incision at her injection site because her blood was not flowing as it should normally do.

What we know for certain is that wet cupping only has a chance to remove the injection if it’s done within 30 minutes thereafter. Otherwise, it starts spreading throughout the body. But we’ve read accounts of other individuals doing full-body wet cupping to attempt detoxifying their bodies of the injection toxins.

It is incredibly sad and disturbing that people are forced to go to these types of extremes to preserve their livelihoods. Unfortunately, this is the world we live in now. The survival instinct is powerful. We need food, water, and shelter to live. The vast majority of humanity needs employment to access those necessities. Many are quitting their jobs to avoid being contaminated. But realistically, most cannot do that. And now, here we are.

Australian Minister: Anyone Who Has Not Been ‘Vaccinated’ 3 Times Is Crazy (Video)