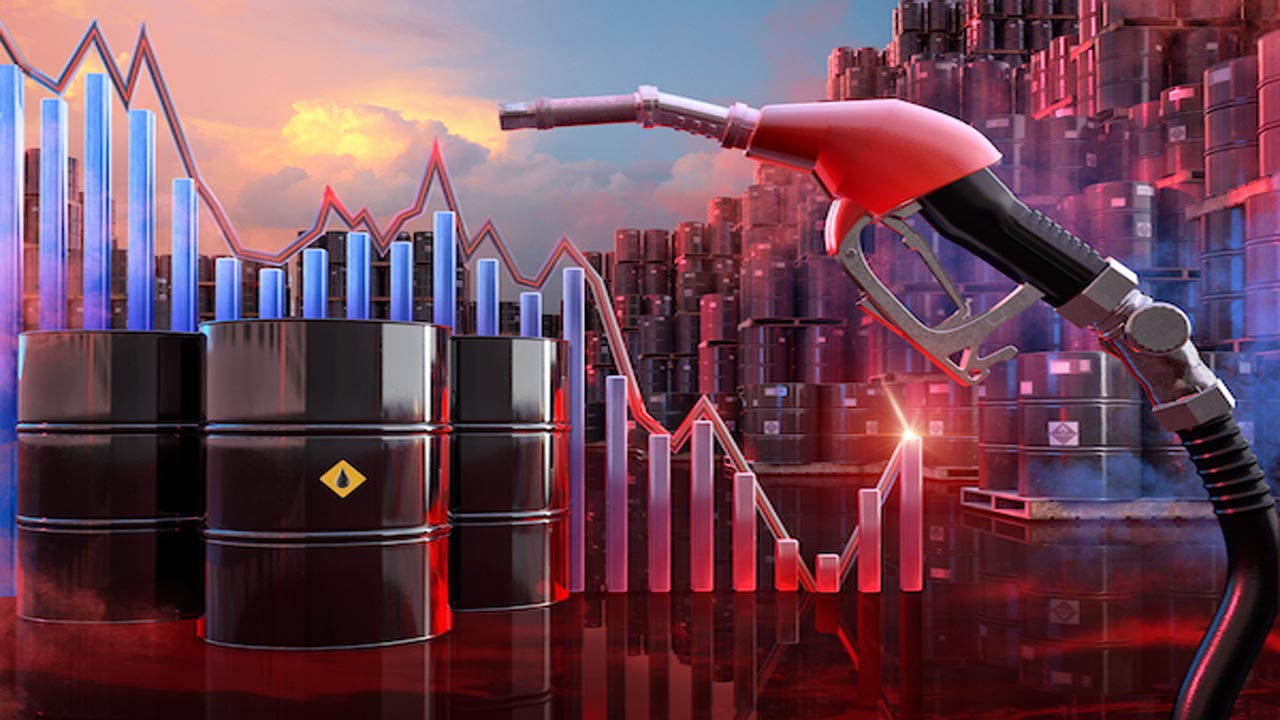 We have previously warned about a whopping food crisis and supply problems in the fertilizer market. Well, now is worse because that was BEFORE we had the natural gas crisis. Why is that important?

Natural gas is THE critical input into making fertilizer. Urea is essentially ammonia in the solid-state, the process of which entails reacting ammonia with CO2. And we all now know — thanks to the climate nazis — that CO2 is currently the devil. The problem of course is that with no natural gas there is no urea, and with no urea, there is no fertilizer. And with no fertilizer… well, we will eat each other.

Here are the spot urea prices.

Something else that we had noted some time back (in Korea) but now seems like a larger problem.

Here is an article about an Australian farmer who warns the urea supply crisis could halt normal life within weeks.

Here’s what he says:

‘So quite literally the whole country comes to a standstill as of February.’

The farmer then goes on to say:

Moving to Europe, we have a full-blown energy crisis unfolding there, made worse by increasingly more destructive policies by the pointy shoes (let’s produce more solar and wind when it’s proven to be both inadequate and massively costly) and a supply chain crisis. 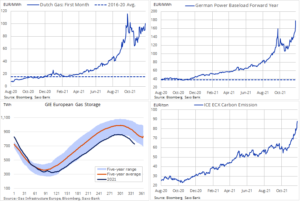 So here we’re now witnessing the beginnings of what promises to be a storm. Think cold and hungry and you’ve got the right picture. 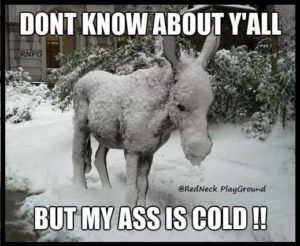 That electricity comes largely from natural gas, and that natural gas comes from those peaky Russkies.

European Gas Prices Surge Above 100 Euros With Eyes on Russia.

Europe’s benchmark natural gas price rose above 100 euros, or $190 per barrel of oil equivalent, ahead of a series of auctions for pipeline capacity that are seen as a test of Russia’s willingness to ease a supply crunch.

The day-ahead auctions for space on Ukrainian pipelines and capacity at Germany’s Mallnow compressor station will provide a strong signal for how serious Russia is about increasing flows to the west. While the region’s biggest supplier has said it aims to keep refilling European storage sites until the end of December, it hasn’t used short-term auctions to ship more fuel.

So right now we have this situation that is going to make your head spin. Europe is out of gas. They’ve spent the better part of the last decade getting rid of their own domestic energy, replacing it with baubles and toys, which, while scoring big on the woke scorecard, have proven abysmal at producing… well, electricity.

With Europeans now cold and very shortly hungry we are due for a war. Remember that historically, the spiraling food prices have caused civil unrest, revolutions, and wars. On the plus side, it has been known to also cure obesity, so there’s that. 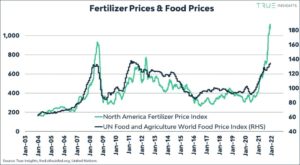 We now have a bull market not just in urea, but in natural gas, and to top it off in diesel too.

To expect food prices to remain stable when the ingredients to produce it are all rocketing higher impresses us as comically stupid.

Editor’s Note: Disturbing economic, political, and social trends are already in motion and now accelerating at breathtaking speed. Most troubling of all, they cannot be stopped.