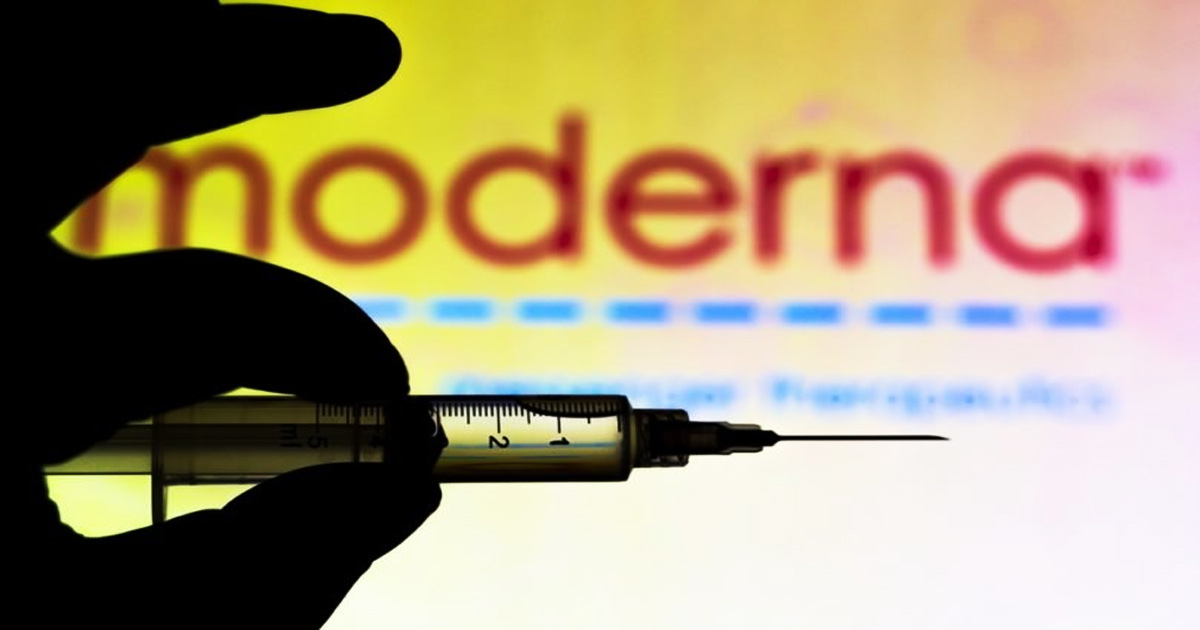 A Harvard University public health professor said that it’s time to stop playing nice with Americans who have chosen not to receive an experimental coronavirus vaccine.

The “only way forward,” Professor Joseph Allen says, is to require Americans to take the experimental vaccines, which have been linked to a number of serious side effects and death.

“It’s time to acknowledge what few in the public health field are willing to say: The campaign to persuade all Americans to voluntarily accept coronavirus vaccinations has hit its limit,” Allen wrote in a recent essay for the Washington Post.

“The only way out of our covid-19 morass is to mandate vaccines,” Allen argued.

He admitted that vaccine advocates have failed to make their case, criticizing so-called “public health experts” for rarely going on right-leaning stations like Fox News or Newsmax.

“Time to get out on Fox News, the Wall Street Journal, Facebook, and, yes, even Newsmax,” Allen said.

Allen also urged the U.S. Food and Drug Administration (FDA) to hurry up and approve the vaccine, which was already rushed through faster than other vaccinations. The coronavirus vaccines currently on the market only have Emergency Use Authorization (EUA), although Pfizer’s two-shot (for now) regimen is expected to gain full approval by fall.

“There is no reason” for the vaccines to not have full approval from the FDA, Allen argued.

He went on to claim, “These are the most studied and scrutinized vaccines in the history of the world,” despite their rushed roll-out and the fact that they have been around for less than a year, as opposed to other shots which boast decades of data and research.

“And what we know with certainty is that these vaccines have an impeccable safety record on par with every other fully authorized vaccine.”

The most recent analysis of the federal Vaccine Adverse Event Reporting System (VAERS) database shows there have been nearly 500,000 reported reactions to or deaths from the vaccine.

“This will inevitably face opposition, and, yes, that includes from unions,” Allen said. “It is absolutely appalling to see vaccination rates around the 40 to 50 percent range for unionized workers such as New York City’s police, firefighters and corrections officers, as well as 60 percent for the city’s Education Department workers.”

“Don’t want to call them ‘mandates’? That’s fine,” he continued. “Then do what MGM Resorts and the National Football League did and, instead of mandating, make the burden of being unvaccinated so high that people comply.”

“Why are so many people acting like this is some kind of affront to our liberties? It’s routine to get vaccines for all sorts of things,” he said.

While most American adults received a handful of vaccinations as children, for diseases such as polio, and some might receive a flu shot once a year, the U.S. Centers for Disease Control’s (CDC) recommended vaccine schedule has dramatically grown in recent years.

By age one, an infant on the CDC vaccine schedule will have received 22 vaccine shots (some for the same disease, in vaccines that are given in a regimen). By age 18, that number is 69 shots – vaccines, often in a series, against 16 diseases.

Professor Allen has at least one ally in nearby New York City. Mayor Bill de Blasio, there has required places such as restaurants and theatres to require all staff and customers to produce their medical records proving they’ve had a coronavirus vaccine.

For a self-styled progressive, de Blasio’s rule is discriminatory, particularly against black New York City residents. Only 35 percent of black NYC residents have received at least one dose of the vaccine, the standard required for entry into the public places of business.

Fully Vaccinated People Testing Positive for COVID – So How Does the “Benefit” of Experimental Vaccines “Outweigh the Risk”?