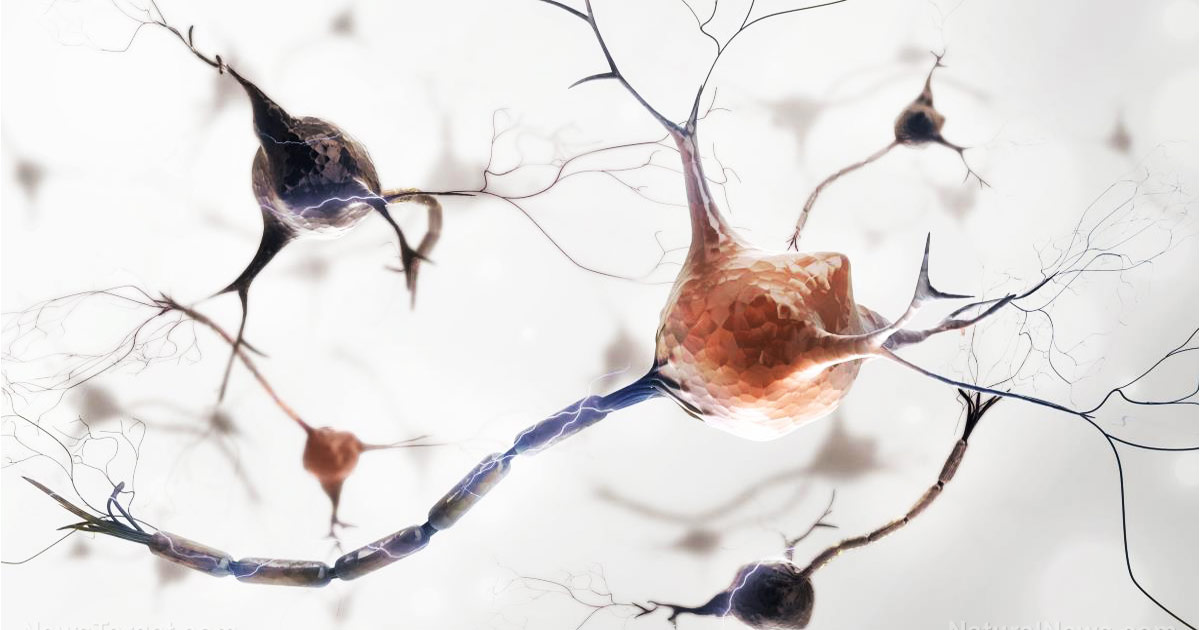 To be clear, we are not in any way claiming that INBRAIN is involved in covid vaccines. Rather, they state their technology is being used, “for treating epilepsy and Parkinson’s disease.” The point of covering INBRAIN is to reveal that brain-controlling “biocircuits” based on graphene are, in fact, a very real technology.

So-called “fact-checkers” — which are nothing more than disinformation propaganda pushers — routinely claim that graphene isn’t found in vaccines and that graphene biocircuits are a conspiracy theory. INBRAIN Neuroelectronics shows that the fact-checkers are lying.

In fact, as INBRAIN says in their own press release, they are, “aiming to establish the safety of graphene as the new standard of care for neurotechnology devices.”

They also describe graphene biocircuits as a kind of platform that can be upgraded:

If that sounds familiar, it’s probably because Moderna, creator of the mRNA covid vaccine, has described its technology as an “operating system” that can be updated and reprogrammed at any time, also.

At the INBRAIN Neuroelectronics website, the company describes itself thusly:

We are scientists, doctors, techies, and humanity lovers, with the mission of building neuroelectronic interfaces to cure brain disorders. We use GRAPHENE, the thinnest material known to man to build the new generation of neural interfaces for brain restoration to help patients around the world.

It also quotes Prof. A. Fasano, saying, “Graphene is the next big thing in bioengineering materials, which are pillar components to the next-gen of electrotherapies in the steadily growing field of neuromodulation.”

The company highlights its technology as being able to “read” a person’s brain, detect specific neurological patterns, and then control that person’s neurology to alter their brain function. In their own words:

Our graphene-brain interfaces have the capability of reading at a resolution never seen before, as well as detecting therapy-specific biomarkers and triggering highly focal adaptive neuromodulation for increased outcomes in personalized neurological therapies.

Anyone saying that graphene isn’t being used to control human neurology is either wildly ignorant of the state of modern neuroscience or is deliberately lying to you.

To clarify yet again, we are not stating that INBRAIN Neuroelectronics is engaged in any sort of nefarious agenda, nor that they are involved in covid vaccines. As with every technology, graphene-based biocircuits can be used for both good or evil, depending on the ethics and motivations of those who control the technology. There are no doubt very positive applications for this tech, but as with most technologies that were once touted as empowering humanity — television, vaccines, the internet, nuclear power, robotics, etc. — they all end up in the hands of lunatic, genocidal globalists who wield them as weapons against humanity.

In other words, there is no technology that madmen won’t exploit to enslave humanity and increase their own power and control. Graphene biocircuits give power-hungry lunatics direct access to your brain, and according to many analysts (see below), vaccines provide the excuse to inject human victims with graphene-based substances that self-assemble into biocircuits in the human brain.

CLAIM: Covid vaccines contain high levels of graphene oxide, which is self-assembled into biocircuits by harvesting elements (such as iron) from human blood

As reported by Orwell.city, a group called La Quinta Columna has analyzed covid vaccines and has found that 98% to 99% of the non-liquid mass in the vaccine appears to be graphene oxide. Ricardo Delgado, speaking for La Quinta Columna, says:

A phenomenon that for a long time was denied, but today has been already proved. There are millions of videos of people going around the world.  Videos about this phenomenon of, let’s call it ‘pseudo-magnetism acquired after inoculation’, but it can also be acquired through other ways.  So, once we conducted that basic epidemiological study, we started to wonder what materials or nanomaterials can cause magnetism in the body. And not only magnetism, but that could act as energy capacitors because I have also measured in a multimeter an important charge…

This is a phenomenon of electromagnetic induction in the metal that adheres near the inoculation area.  In addition, we have found that the magnetism then moves towards the head. And this is very important.  Surely for the purpose, they may seek.  In addition, a potential difference is measured with a multimeter: the person becomes a superconductor.  That is, it emits and receives signals.  And when we found the materials that can cause this type of alterations in the body, we began to talk about graphene.  We suspected it was graphene oxide since it had all the characteristics that magnetized people expressed after inoculation.

Graphene is toxic, it is a chemical, a toxic chemical agent.  Introduced in the organism in large quantities, it causes thrombi. It causes blood clots.  We have all the scientific articles to back it up. It causes the post-inflammatory syndrome, which causes alteration of the immune system.  And when the redox balance is broken, in the sense that there is less of the body’s own reserve glutathione than an introduced toxicant such as graphene oxide, it generates a collapse of the immune system and a cytokine storm.  In other words, something very similar to the fashionable disease, isn’t it?

Delgado goes on to state:

And given that all the people who are inoculated with the Pfizer vaccine, which was the one we sent for analysis,  as well as Moderna, AstraZeneca, Johnson&Johnson, Janssen, Sinovac, and all types of vaccines acquire magnetic properties,  we suspect with many indications that they all contain more or fewer doses of graphene, of graphene oxide.

…we know that precisely N-acetylcysteine or glutathione itself degrades graphene oxide.  That is why we think that we probably hit directly on the causative or etiological agent of the disease.

In today’s Situation Update podcast, I cover more details of this exotic nanotechnology, including “self-assembling” graphene biocircuit nanostructures, and how these may be building an antenna to receive commands or instructions from external electromagnetic fields.

If this is what’s happening, it means global governments might be able to control the vaccinated masses by broadcasting signals from 5G cell towers. Although it sounds like science fiction, this technology has already been proven in experiments with mice, involving both SPIONs (Super Paramagnetic Iron Oxide Nanoparticles) for targeted tissue drug delivery as well as “magneto” proteins that achieve neuromodulation (brain control).

In today’s podcast, I also discuss Elon Musk’s underground tunnels and underground cities/bases, as well as why I think globalists have knowledge of an extinction-level event that threatens the very survival of human civilization. Full details here: