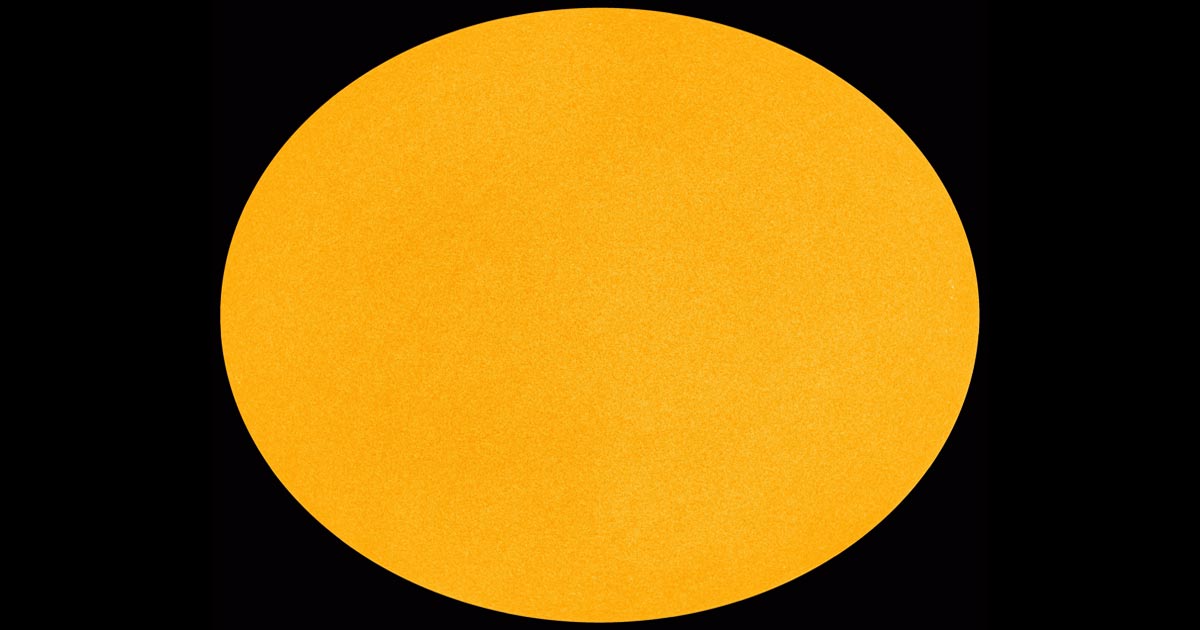 Our sun has gone into lockdown, which could cause freezing weather, earthquakes and famine, scientists say.

The sun is currently in a period of “solar minimum,” meaning activity on its surface has fallen dramatically.

Experts believe we are about to enter the deepest period of sunshine “recession” ever recorded as sunspots have virtually disappeared.

“Sunspot counts suggest it is one of the deepest of the past century.

NASA scientists fear it could be a repeat of the Dalton Minimum, which happened between 1790 and 1830 — leading to periods of brutal cold, crop loss, famine and powerful volcanic eruptions.

Temperatures plummeted by up to 2°C (3.6°F) over 20 years, devastating the world’s food production.

It also led to the so-called Year Without a Summer in 1816 — also nicknamed “eighteen hundred and froze to death” — when there was snow in July.


So far this year, the sun has been “blank” with no sunspots 76 percent of the time, a rate surpassed only once before in the Space Age — last year, when it was 77 percent blank. More solar minimum news on Strange Sounds and Steve Quayle. [NY Post]

40 Million in US West Without Water in 2023 – Dane Wigington