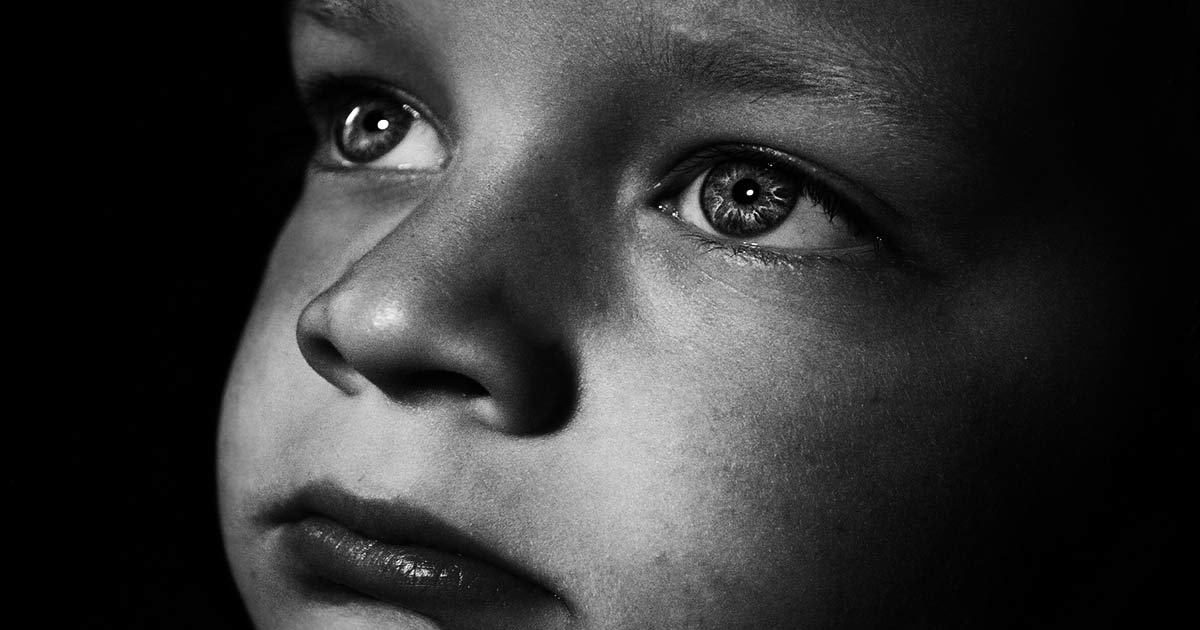 In the United Kingdom there is an experimental clinic commissioned by the government called the Gender Identity Development Service (GIDS). The clinic works with children who are suffering from mental illness and hormonal challenges, including gender dysphoria. Instead of helping children understand their innate gender, health care workers routinely encourage confused children to take synthetic hormone-blocking drugs that continue to confuse the children, altering their chemical makeup, and harming their mind and physical bodies for years to come.

Commissioned by National Health Services (NHS) England, the clinic has become nothing more than a government-sponsored predatory drug mill that harms children by giving them life-altering drugs that have lasting physiological effects. Now the agency is being sued for illegally prescribing these life-altering drugs to minors.

A mother and a nurse have witnessed the damage first hand and are taking their case to the nation’s High Court. They allege that the GIDS is illegally prescribing drugs to minors at the Tavistock and Portman National Health Service Trust. They allege that “children cannot give informed consent to the treatment” because the drugs being prescribed “are not fully understood” by health care workers, let alone the children, and could have a lasting impact on the mental and physical well being of the children well into their adulthood.

Former GIDS nurse Sue Evans left the agency because she was “concerned teenagers who wanted to transition to a different gender were being given the puberty blockers without adequate assessments and psychological work.” The clinic may prescribe hormone blocking drugs after “just a handful” of interviews with a nurse. Children suffering with eating disorders should NOT be encouraged to act on their urges and transition their body to fulfill their visions of what they should look and feel like. The same should go for gender dysphoria.

But GIDS doesn’t listen and understand the children’s confusion. Instead, the agency prescribes hormone-blocking drugs as a one size-fits-all therapy. The agency started drugging kids as young as nine or ten, paying no heed to the long term damage that hormone-blocking drugs can do to innate hormonal signaling in a developing body. In fact, the agency drugged up 678 children between 2014 and 2015. The treatments encourage the children to transition to the opposite gender, blocking natural hormone processes through adolescence. By 2019, the agency was drugging close to 3,000 children, putting their bodies through hell and encouraging their mental confusion about their innate gender.

Nurse Evans says the agency is now drugging “even younger children” – as the agency becomes a predatory drug mill facilitating child abuse. Most patients who are encouraged to suppress their innate gender are “in their early to mid-teens,” and may be confused by the natural hormonal changes that take place during adolescence. Even more shocking, the report finds that 171 of the patients were under the age 10. The agency is chemically altering the bodies of young children long before sexual development even occurs, inciting confusion that will eventually give way to shame and regret as the child transitions into adulthood.

Nurse Evans spoke to BBC about the abuse: “I used to feel concerned it was being given to 16-year-olds. But now, the age limit has been lowered – and children as young as perhaps nine or 10 are being asked to give informed consent to a completely experimental treatment for which the long-term consequences are not known.”

The mother who came forth is concerned that her 15-year-old child with autism is being preyed upon. “She is extremely concerned about the possibility of drugs that are not fully understood being prescribed.” The mother is right: The long term effects of these drugs on an adolescent transitioning into adulthood will never fully be understood on an individual level, case-by-case. As children develop at the hormonal level, their urges, thoughts and perceptions of self will change.

Encouraging a child to escape their innate gender through gender-bending fantasies is not conducive to long term mental health.

The mother told BBC: “I’m worried that they will look at her age and say, ‘Well, she still says this is what she wants and therefore we will put her on to a medical pathway,’” A child with autism often has conflicting feelings and urges and may say things they don’t really mean. Blocking the child’s hormones could cause irreversible damage, causing suicidal tendencies when the child matures. A large majority of children who are convinced they are the opposite gender ultimately come to accept the body they were born with.

Russian intelligence officer: ‘Putin only has three years to live’