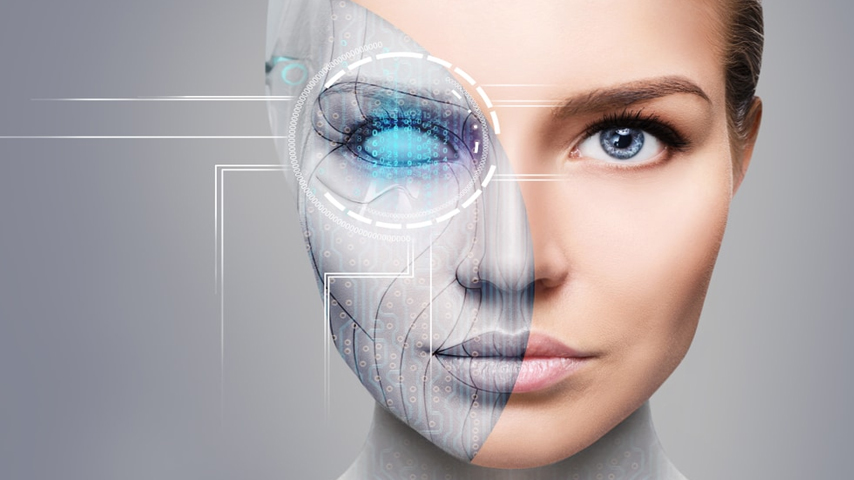 DeepMind, a British company owned by Google, maybe on the verge of achieving human-level artificial intelligence (AI). Nando de Freitas, a research scientist at DeepMind and machine learning professor at Oxford University, has said ‘the game is over’ in regards to solving the hardest challenges in the race to achieve artificial general intelligence (AGI).

AGI refers to a machine or program that has the ability to understand or learn any intellectual task that a human being can and do so without training. According to De Freitas, the quest for scientists is now scaling up AI programs, such as with more data and computing power, to create an AGI. Earlier this week, DeepMind unveiled a new AI ‘agent’ called Gato that can complete 604 different tasks ‘across a wide range of environments’.

Gato uses a single neural network – a computing system with interconnected nodes that works like nerve cells in the human brain. It can chat, caption images, stack blocks with a real robot arm and even play the 1980s home video game console Atari, DeepMind claims.

Responding to an opinion piece written in The Next Web that claimed “humans will never achieve AGI”, DeepMind’s research director wrote that it was his opinion that such an outcome is an inevitability. “It’s all about scale now! The Game is Over!” he wrote on Twitter.

When asked by machine learning researcher Alex Dimikas how far he believed the Gato AI was from passing a real Turing test – a measure of computer intelligence that requires a human to be unable to distinguish a machine from another human – Dr de Freitas replied: “Far still.”

Leading AI researchers have warned that the advent of AGI could result in an existential catastrophe for humanity, with Oxford University Professor Nick Bostrom speculating that a “superintelligent” system that surpasses biological intelligence could see humans replaced as the dominant life form on Earth.

One of the main concerns with the arrival of an AGI system, capable of teaching itself and becoming exponentially smarter than humans, is that it would be impossible to switch off.

Fielding further questions from AI researchers on Twitter, Dr de Freitas said: “safety is of paramount importance” when developing AGI. “It’s probably the biggest challenge we face,” he wrote. “Everyone should be thinking about it. Lack of enough diversity also worries me a lot.”