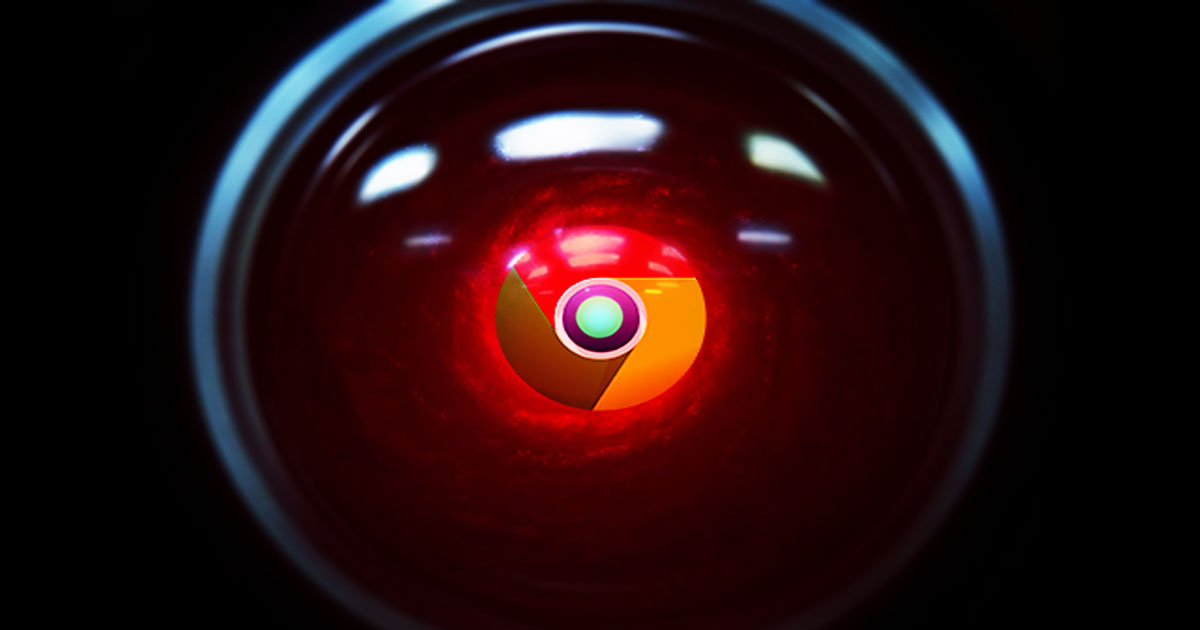 Google appears to have ramped their censorship algorithms up to a ten on Monday and Tuesday by outright deleting pretty much all conservative and alt-media sites from their search results.

Just noticed Google has removed several conservative websites from search results (at least on my end, in the UK). RedState, Breitbart, Daily Caller, Human Events, and more – all like this for pages of results pic.twitter.com/v2PHFgZ3zY

Some of them have small website links in the Wikipedia info bubble that displays on the right-hand side (not all of them), but this is how other outlets look in comparison pic.twitter.com/CpdQpH75ue

I noticed this on Monday night at around 9:00 pm. I tried to search Google for past articles I wrote on Tucker Carlson getting doxed by Antifa using “site:informationliberation.com tucker antifa” as the search term and not one single article showed up even though I’ve written about Tucker and Antifa multiple times.

Being blacklisted by Google isn’t new (I’ve been algorithmically suppressed since at least 2011 when they unveiled the “duplicate content” excuse to suppress alt media) but being outright blocked from all results when using the “site:” operator was brand new.

An experiment on whether Google is blocking search results for conservative sites. Randomly picked Stefan Halper as a search term. NYT and WaPo have 96 returns combined. No results on @DailyCaller, though we've probably published his name 100 times. pic.twitter.com/5xUZaiZQeH

As Mediaite reported, everything from Breitbart, The National Pulse, The Drudge Report, Newsbusters, The Bongino Report, and Human Events were affected but “[l]egacy media outlets — including The New York Times and Washington Post — did not appear to be harmed.”

After getting called out by Senator Josh Hawley, Google said it was the result of a “technical error.”

So what’s this ⁦@Google⁩? Let me guess, another “algorithmic error”? One that just happens to affect only conservatives pic.twitter.com/wgiKOSWUzN

We are aware of an issue with the site: command that may fail to show some or any indexed pages from a website. We are investigating this and any potentially related issues.

Today we became aware of an issue that impacted some navigational and site: operator searches. We investigated & have since fixed the bug. Contrary to some speculation, this did not target particular sites or political ideologies….

Today’s issue affected sites representing a range of content and different viewpoints. Our ranking systems don’t index, rank or classify content based on political lean, as we’ve explained in our How Search Works site: https://t.co/XBPf3WFUKS pic.twitter.com/Rb1AHXXT00

It’s amazing how they just outright lie about the political censorship they’ve been doing for more than decade. It has been blatantly obvious for well over a year now they’ve compiled blacklists of every alt-media site and they openly announced as much in 2017.

Conservatives need to stop saying Google's results are due to "algorithms." Google enlisted a 10,000 strong "army" to censor content deemed "upsetting" or "offensive" or "fake news" back in 2017 — and they did exactly that. @LibertarianBlue https://t.co/OZQaQ2svSe

As I reported at the time, Google announced they were enlisting a 10,000 strong army of “quality raters” to flag search results deemed “anti-semitic,” “racist,” “offensive,” “upsetting,” “anti-Islam,” “fake news” and so on. Infowars was immediately deranked and Google actually came out and blamed a “rouge contractor” and reversed their decision shortly thereafter (they later went on to ban Alex Jones, Infowars’ entire crew and fan clip channels from YouTube for “hate speech”).

Google also blatantly artificially algorithmically boosts falsehood-filled, low-quality, phony “fact-checks” from propaganda organs like NewsGuard and MediaBiasFactCheck which no one would bother to read otherwise.

Google-owned YouTube doesn’t even try to hide their bias. YouTube CEO Susan Wojcicki has been systematically purging every popular right-wing channel on the entire site for over two years now.

As I reported last week, YouTube banned Roosh, Press For Truth, Martin Sellner and several others. Over the past two years they’ve banned tons of popular right-wing voices from Alex Jones and Red Ice to Christian channels like TruNews and Pastor Steven Anderson.

They’ve carried out no similar purge of leftists and have in fact given them huge algorithmic boosts even though no one wants to watch their content.

So much content has been banned that BitChute, which hosts much of the content YouTube deleted, broke into the top 1,000 sites in the US just the other day.

We’re only six weeks out from the first votes being cast in the 2020 election and Google has made it abundantly clear they’re going to interfere in this election even more than they did in the 2018 midterms.

It’s an absolute disgrace that the Republican Party is allowing this to happen.

Google’s actions are blatant anti-trust violations and tortious interference and their interference in our elections is a thousand times more criminal than the actions of any Russians.