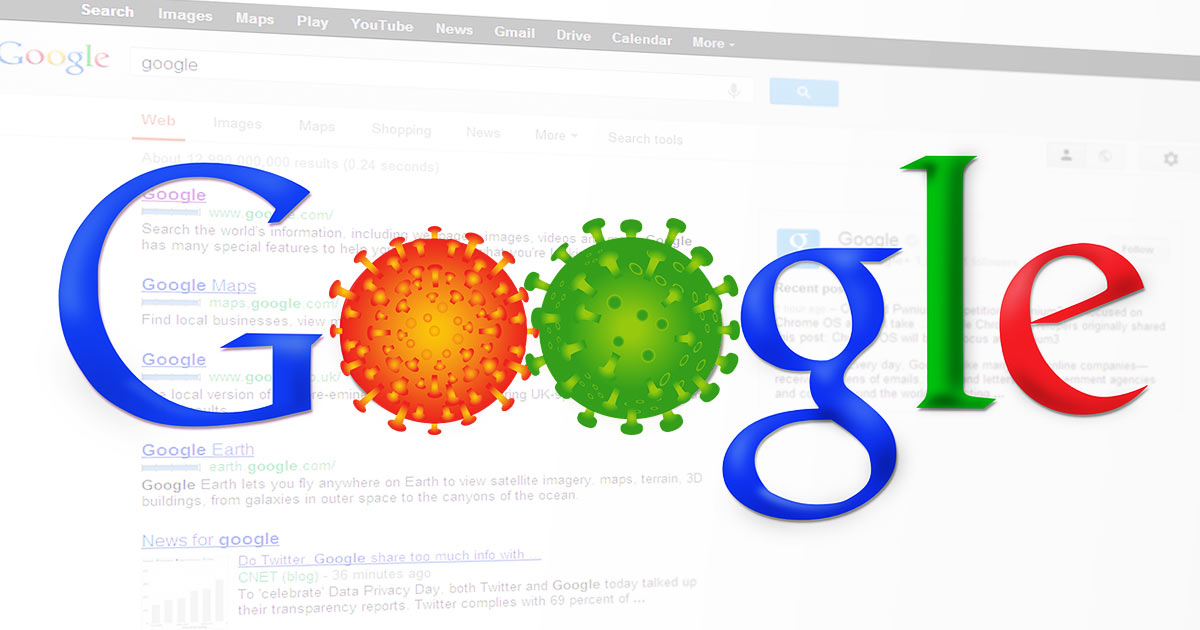 Corporate bootlicker Google has decided to share mobile phone location data with the government to help authorities track and monitor those in self-isolation due to the Wuhan coronavirus (COVID-19).

To ensure that people are actually staying home and following government quarantine “guidelines,” Google has agreed to cooperate with the New World Order by handing over GPS data from the phones of people in 131 countries to government spooks who will then analyze it for compliance.

These “Community Mobility Reports,” as Google is calling them, will show where people with GPS-enabled “smartphones” are traveling. The deep state will then have the ability to decide whether or not their travels are permitted under the new rules wherever they live.

A surveillance firm known as the NSO Group is also reportedly in talks with governments around the world to allow them access to its tracking software, which is already being tested in some nation states.

As for Google, which recently had one of its own employees test positive for the Wuhan coronavirus (COVID-19), billions of people’s personal travel information will now potentially enter the hands of various three-letter agencies, which will in turn gain an inside look into people’s travel histories, even though this is prohibited in the United States under the Fourth Amendment to the Constitution.

These Community Mobility Reports, according to Google, “were developed to be helpful while adhering to our stringent privacy protocols and protecting people’s privacy.” Google further insists that “[n]o personally identifiable information, such as an individual’s location, contacts or movement, will be made available at any point.”

But if this is actually the case, then of what value is this data to the government deep state? If no personally identifiable information is being procured, and users’ location data isn’t being shared, then how can this possibly work? Answer: Google is lying once again.

Google has already been tracking movement in Italy

Google’s claim is that the only data being shared is generalized traffic movement from February 16 to March 29, which includes public transit movement. And Google has already been using this technology in Italy, which has been one of the hardest-hit countries by the Wuhan coronavirus (COVID-19).

Even visits to supermarkets and pharmacies, which are considered “essential” businesses, dropped by an astounding 85 percent throughout Italy, while visits to area parks dropped by a whopping 90 percent.

In the United States, and particularly California, which was the first state to implement a statewide lockdown, visits to retail and recreation locations reportedly dropped by half, while in places like Singapore and the United Kingdom, visits to these same places actually increased.

Facebook is also said to be cooperating with deep state governments around the world by procuring the location data of its users for whoever demands it. But unlike Google, the Mark Zuckerberg empire has not yet published any official findings.

In a statement addressing people’s privacy concerns, Google claimed that Google Maps uses “aggregated, anonymized data showing how busy certain types of places are.” It further helps to “identify when a local business tends to be the most crowded.”

“We have heard from public health officials that this same type of aggregated, anonymized data could be helpful as they make critical decisions to combat Covid-19,” a Google blog post, authored two higher-ups at the company, further indicates.