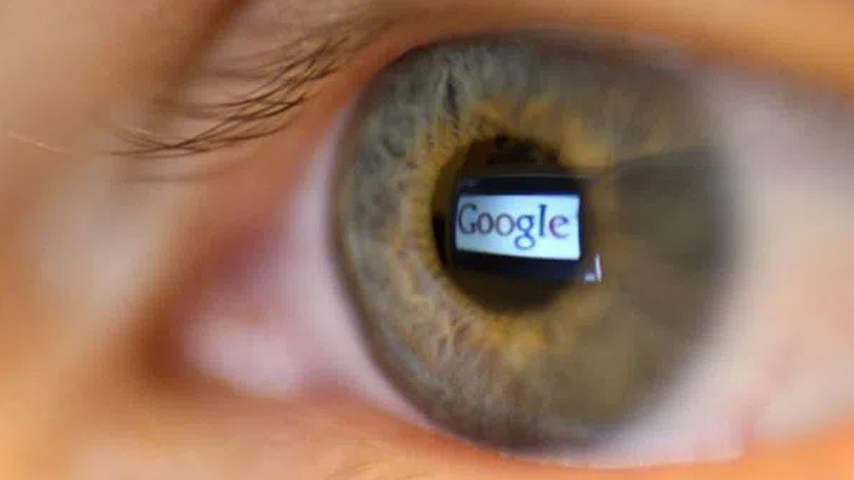 Google has announced a dystopian new project called “Info Interventions” that will target and punish so-called “conspiracy theorists” and “intervene” when they are interacting with the information Google deems harmful or inaccurate.

While ordinary users of the internet will be left in peace, those deemed to be “conspiracy theorists” will be targeted and harassed by subliminal, nudge-based interventions designed by Google to “pre-bunk” conspiracy theories so that users can be “immunized.”

According to Google, the new “Info Interventions” program is a “gift to the world” that promises to severely reduce the number of “conspiracy theorists” on the internet in the future.

Google is following in the footsteps of the United Nations and World Economic Forum in targeting conspiracy theorists. In August, the UN declared war on “dangerous” conspiracy theorists and claimed, “the world is not secretly controlled by a global elite.” RELATED: UN Declares War on ‘Dangerous’ Conspiracy Theories: ‘The World Is NOT Secretly Manipulated By Global Elite’

How is the new “Info Interventions” program supposed to work? Google has put up a site that reveals the goal is to provide “accuracy prompts” that would refocus users’ attention toward whatever Google decides qualifies as accurate information.

And to reach it, the “hypothesis” currently seems to be that “reminding individuals to think about accuracy when they might be about to engage with false information can boost users’ pre-existing accuracy goals.”

Anyone familiar with Pavlov’s dog experiment will recognize that Google’s method of effectively training users to behave in a desired way is attempting to draw from behavioral science research.

Pavlov had the idea that dogs do not need to learn certain things, such as salivating when they see food, according to Modern Therapy. He said these reflexes are hard-wired into dogs. He coined the dog’s food as an unconditioned stimulus and the salivation as an unconditioned response – this response did not require any learning on the dog’s part.

Google believes that internet users with conspiratorial mindsets can be “trained” in the same way as Pavlov’s dogs.

This “gift to the world” comes thanks to Google’s unit called Jigsaw, set up to “explore threats to open societies, and build technology that inspires scalable solutions.”

A Medium post by Jigsaw posted back in March 2021 declares that research suggests there could be a powerful way to reduce “misinformation” simply by reminding internet users to think about accuracy – in other words, goading them until they move to where you want them to go.

Per Reclaim the Net: There’s even an attempt to guilt-trip users into thinking they are helping spread “misinformation by being prone to distractions” – whereas having accuracy as defined by Google on your mind might reduce that.

Currently, Google explains on its “Interventions” page, if a user scrolls through a feed they may encounter “potential misinformation.”

That would then activate “an accuracy prompt” that would partially cover the information already labeled as misinformation.

The prompt contains a short explanation as to why a user is seeing it, but in general, a user’s attention is now supposed to shift from the content they wanted to see, to the prompt, which means they will be directed to consider “accuracy” instead.

They will also be subjected to something called information literacy tips.

Primed like this, the user’s attention is now all on the “reminder” with the content left far behind – and more importantly, as far as Google is concerned, the next time they encounter similar content, the hope is they will “think twice” (presumably, about engaging with it.)

Making the news about Google’s dystopian new program even more disturbing, results from initial studies suggest that the targeted harassment of freethinkers has a significant effect on cajoling some of them into accepting the mainstream status quo and giving up on the quest for real information that exists outside of the approved Google search engine nexus.

Now about the results of those experiments Google (Jigsaw) says have been carried out together with MIT and the University of Regina:

“Those who received accuracy tips were 50% more discerning in sharing habits versus users who did not” – and, “Pre-roll videos on YouTube drove up to an 11% increase in confidence, three weeks after exposure.”

It’s time to be even more vigilant about what we find on the internet. Big Tech, in collusion with the globalist elite, are putting out all the stops to gaslight you into submission.