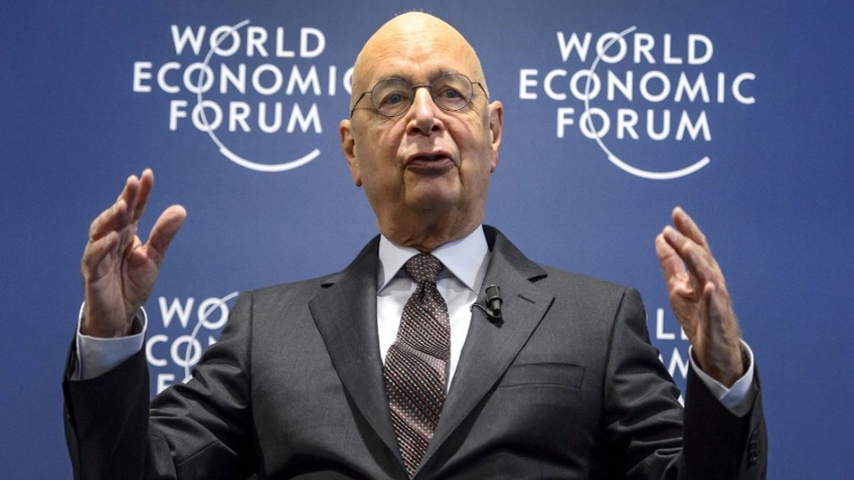 According to the WEF, everything was going great in Sri Lanka, but what are we seeing four years later: bankruptcy, inflation, default, shortages of food, shortages of commodities, shortages of fuel, and violence in the streets.

The Prime Minister of Sri Lanka declared a state of emergency after President Rajapaksa and his wife fled to the Maldives hours before he was due to resign. The country is facing its worst economic crisis since gaining its independence from the British on February 4, 1948.

To the global economic elite, Sri Lanka was the pearl of Asia, explains Glenn Beck. In 2018, The World Economic Forum praised the country in an article entitled: This is how I will make Sri Lanka rich by 2025. Not surprisingly, the article has also been quietly removed. Just as they removed their praise and connection to Vladimir Putin:

Lol they deleted it pic.twitter.com/ev9CRTo7hS

“That was four years ago, and now they’re bankrupt,” explains Beck. “So what happened?
Well, the usual crap that we hear from the overlords in Davos… Sri Lanka was to concentrate on a social economy, spending millions on the transformation to a new kind of capitalism. They would double down on green energy, any of this sound familiar?”

How about this Sri Lankan cut taxes but also didn’t cut spending. In fact, in order to fuel the great reset of their economy, they began printing cash at unprecedented levels. Because they had a green economy, they just had to serve.

According to the World Economic Forum, everything was fine, but what are we seeing four years later: bankruptcy, inflation, default, shortages of food, shortages of commodities, shortages of fuel, and violence in the streets.