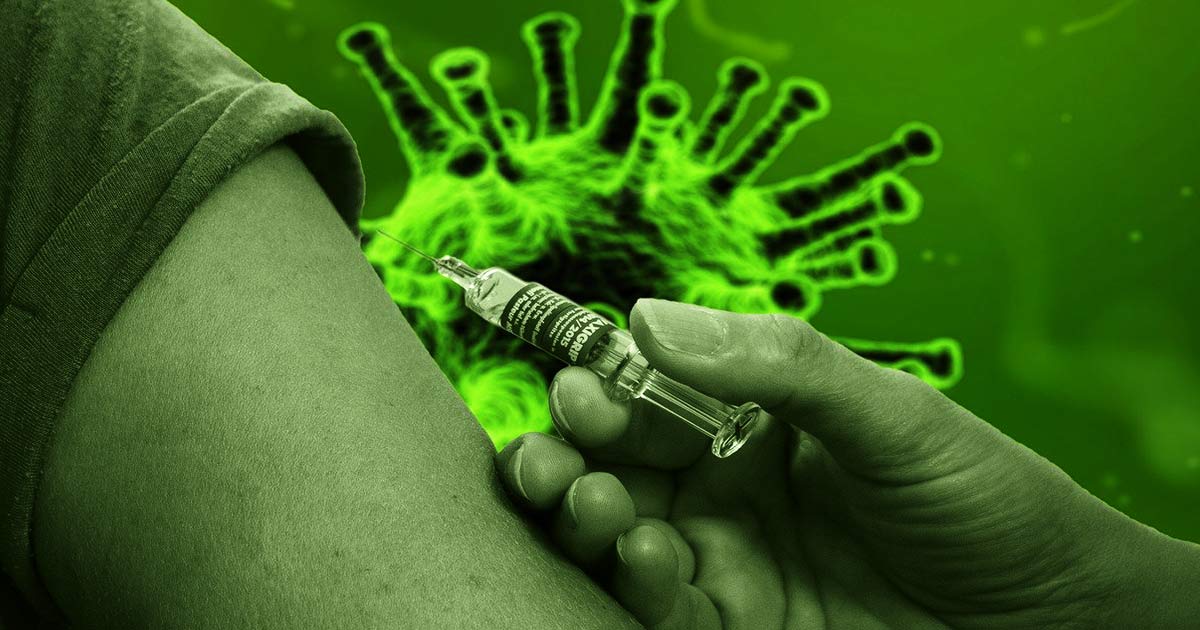 Just say no!!! Over a decade ago, the Federal government, under the direction of the champion of liberties President Obama, rehearsed giving you forced vaccinations. Those drills and practices of 2009 are being dusted off and are going to be implemented to a pair of deep cover sources. You are saying “wait a minute, we don’t even have a vaccine yet”. The key word is YET….

We seeing hints in the MSM that a rescue vaccine is coming….First of all any and all responsible doctors are publicly discrediting the idea that a vaccine can be ready in under a year, three or four years is more likely. And even then the efficacy of the approach is still unproven. However the efficacy of the approach to make money is not and that is what this is about. However, there is one side benefit to the this approach, all of your rights will be gone when this process is over. Further, the safety of the approach is in question due to time constraints, and if we go the way of the Spanish Flu, the vaccine will become more of the enemy and act as a lightening rod because we know that the Spanish Flu vaccine spread more of the virus than did the virus itself. Look at the following, because back in 2009, when everyone thought the H1N1 was going to trigger forced vaccinations, there was resistance. See the following summary:

“Immunizations, including those practiced on babies, not only did not prevent any infectious diseases; they caused more suffering and more deaths than has any other human activity in the entire history of medical intervention. It will be decades before the mopping-up after the disasters caused by childhood vaccination will be completed. All vaccinations should cease forthwith and all victims of their side effects should be appropriately compensated.” –Dr. Viera Scheibinger, author of “Vaccination: The Medical Assault on the Immune System.”

Despite the scientific evidence to the contrary, health officials continued with this same nonsense, or at least that is what we thought. However, these ended up being beta tests for our time today with regard to the coronavirus.

Back in 2009, DHS and many local police departments and other agencies practiced what is coming soon to America. Here are the account and what they did in this time, over a decade ago, to prepare to forcibly vaccinate, not just America, but the globe as a whole.

Following the sample listing of relevant summaries of articles, the primary method of enlisting forced vaccinations will be reviewed as well.

Mark Twain said history may not repeat, but it sure does rhyme as evidenced by these same headlines and summaries in 2009.