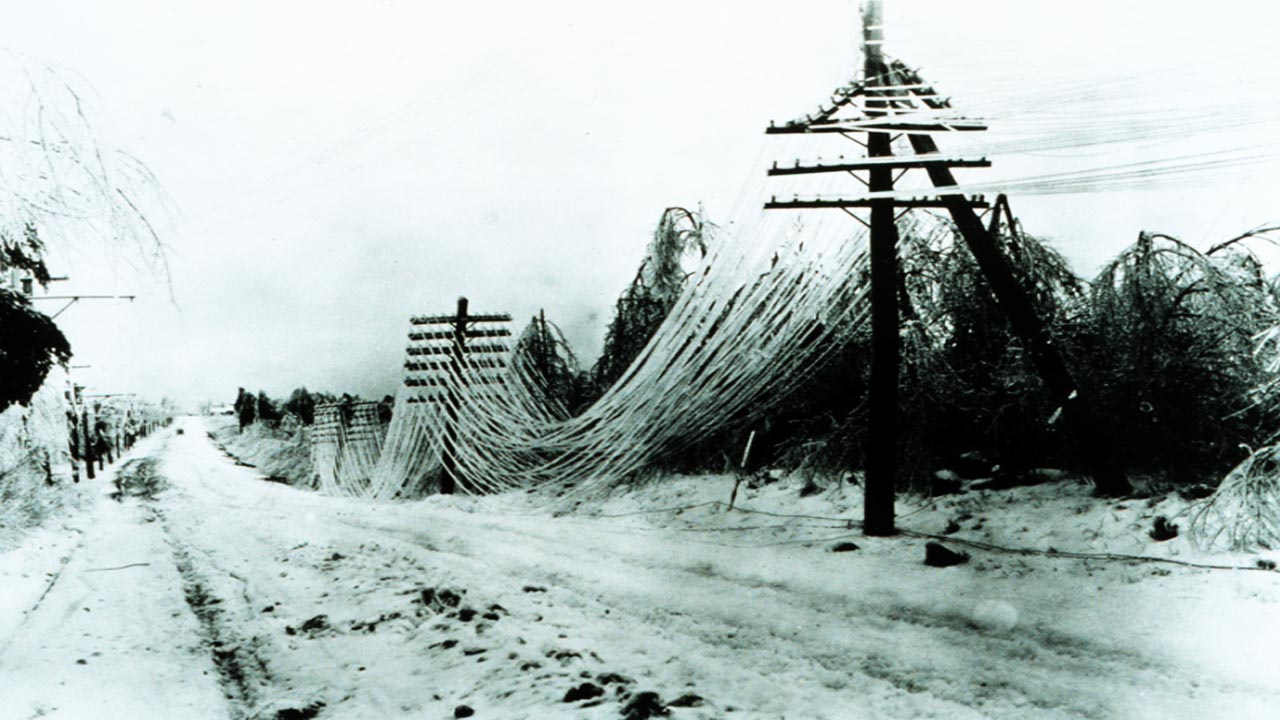 Just days after the WEF video warning people of ‘What if Extreme Weather Froze Your Bank Account?‘, the Austrian defense minister has come out to confirm those claims.

Klaudia Tanner, the Austrian Defence Minister has already given advance warning. After having supervised military maneuvers and actions, there is a high possibility of an electrical blackout that will affect services such as computers, mobile phones, and electricity supplies in homes. The blackout would not only take place in Austria but would be widespread throughout Europe.

According to La Razon, Klaudia Tanner asserted that the question was not whether there was going to be a blackout, but rather that “the question is when it will be”. She has also stated that this danger is “underestimated by all” when it could have catastrophic consequences.

In order to raise awareness among the population, the Austrian government has decided to launch an awareness campaign that will run throughout the month. Not only will it run in the media, but thousands of posters have also been distributed to Austrian cities. The minister also wanted to promote it on her social networks.

What to do when everything stops

The slogan of the campaign is “What to do when everything stops”, and it seeks to raise awareness among the population about what measures to take when the blackout occurs. Advice about buying enough food for several days, having fuel, candles, batteries, and plenty of drinking water, is given. Another effective measure would be to agree on a meeting point with family and friends and try to collaborate with the neighbors as much as possible it says.

This blackout can cause traffic lights, ATMs, telephones, and the internet to stop working. It would not be the first time, this has already occurred in 1989, in Quebec, Canada. The authorities never confirmed any specific cause, simply suggesting it may be due to technical failures, system malfunctions, or overloads due to demand peaks.

Austria has already put a plan in motion so that by 2025 all its barracks will be self-sufficient. Lieutenant Colonel Pierre Kugelweis explained to Efe that in the event of a similar incident, the barracks would be a support base for firefighters, health workers, and other organizations.

According to national media, it is not the first time that the Austrian army has got a prediction right. In 2017 they spoke of a possible pandemic that would paralyze the world in the next decade, something that ended up coming true.

As biting cold caused power demand to surge across western Europe on January 8, the continent’s electricity network came close to a massive blackout.

Europe’s grid, which is usually connected from Lisbon to Istanbul, split into two as the northwest and southeast regions struggled to keep the same frequency. The problem originated in Croatia and led to the equivalent of 200,000 households losing power across Europe. Supply to industrial sites was cut in France and Italy.

While this event hasn’t been linked to a surge in renewable power, as Europe replaces big coal and nuclear stations with thousands of smaller wind and solar units – just as sectors electrify to reduce emissions – incidents like this will become more frequent.

“It is not a question about if a blackout in some European regions will happen, it is only a question of when it will happen,” said Stefan Zach, head of communication at Austrian utility EVN AG. “A blackout might happen even in countries with high standards in electricity grid security.”

Transmission grids need to stay at a frequency of 50 hertz to operate smoothly and any deviations can damage equipment that’s connected. Had the frequency swings not been reduced within minutes, it could have caused damage across the entire European high voltage network, potentially causing blackouts for millions.

A fault at a substation that caused overloading on other parts of Croatia’s grid has been identified as the cause of the issue, network operators concluded Tuesday.

How did it come to the event?

Large amounts of intermittent electricity create huge swings in supply which the grid has to be able to cope with. The issue isn’t confined to Europe. Australia has had teething problems in the transition to a cleaner network. Wind power was blamed for a blackout in 2016 that cut supply to 850,000 homes. The nation is looking to storage as a solution and was the first country to install a 100-megawatt mega battery in 2017.

California gets about a third of its generation from renewables. Last summer, record-breaking heat gripping the state and electricity supplies grew strained in the evenings, as solar plants stopped generating for the day. Grid managers resorted to rolling blackouts for the first time since the state’s electricity crisis in 2000 and 2001. Utilities had begun installing big batteries to take up some of the slack, but not fast enough.

“The problem isn’t posed by growing green electricity directly but by shrinking conventional capacity,” said Eglantine Kuenle, chief electricity systems modeler at the EWI Institute of Energy Economics at Cologne University. “The upshot is a gap in secure power generation and grid balancing that must be fixed.”

Europe hasn’t come this close to a major blackout since 2006 when more than 15 million households were plunged into darkness for hours, although there was another narrow escape when the frequency dropped dangerously low at the start of 2019. Europe’s grid operators have put in automatic responses like splitting the network and triggering standby generation or demand reduction.

Spinning turbines of thermal plants connected to the grid create kinetic energy called inertia which helps keep the network at the right frequency. This spinning can’t be created by wind turbines or solar panels and policymakers need to find ways to incentivize other forms of energy storage or flexible output.

Germany is the biggest producer of green electricity in Europe. The nation is culling a quarter of coal and nuclear capacity next year, a gap it will need to plug. Instead of building a huge fleet of batteries, Germany plans to rely more on its neighbors, importing power along with huge cables.

The event shows that problems in one nation will rapidly cascade between states as they become more reliant on their neighbors for power, said Wolfgang Kroeger, a professor at the ETH university’s Risk Center in Zurich. [WienerZeitung, 20Min, Bloomberg]