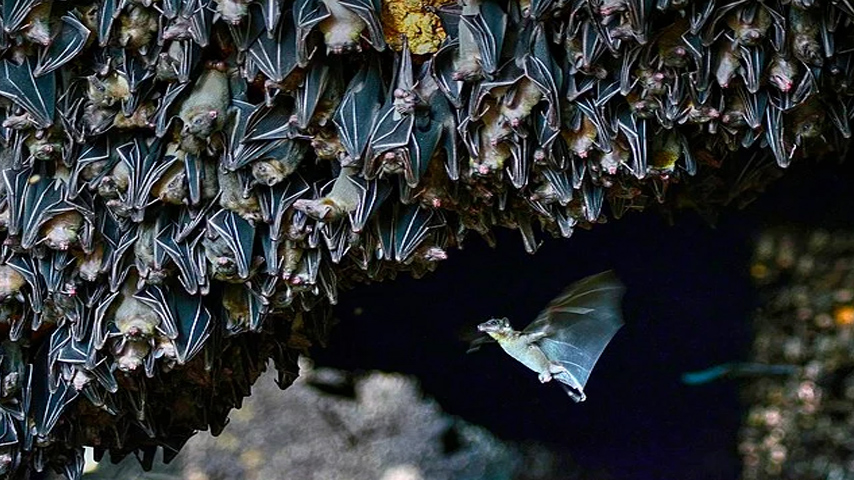 Ghana is preparing for a possible outbreak after the infectious and deadly Marburg virus was detected in the country for the first time, according to the United Nation’s news release.

“Preliminary findings of two Marburg virus cases have prompted Ghana to prepare for a potential outbreak of the disease,” the UN said in a statement. “If confirmed, these would be the first such infections recorded in the country and only the second in West Africa.”

The extremely contagious virus has been dubbed the next big pandemic threat by the WHO, which describes it as “epidemic-prone,” according to Daily Mail.

Two unrelated patients from the southern region of Ashanti suffered from diarrhea, fever, nausea, and vomiting. They have both died.

Samples taken from two patients by the country’s Noguchi Memorial Institute for Medical Research were found to be positive for Marburg. These samples have been forwarded to the Institut Pasteur in Senegal, a World Health Organization (WHO) Collaborating Center, for confirmation.

According to WHO, human infection with Marburg virus disease initially results from prolonged exposure to mines or caves inhabited by Rousettus bat colonies.

WHO Director-General Tedros Adhanom Ghebreyesus also tweeted that WHO is preparing for possible outbreak response.

Preliminary findings of #Marburg virus in #Ghana. @WHO is working with health authorities on assessing the situation and preparing for a possible outbreak response. https://t.co/Pn4XYBWTWL

The WHO is sending experts to support Ghanaian health officials and track down the close contacts of the victims.

A deadly cousin of Ebola, Marburg kills between a quarter and 90 per cent of everyone who gets infected.

The highly-infectious pathogen has been touted as the next big pandemic threat, with the WHO describing it as ‘epidemic-prone’.

There are no vaccines or antiviral treatments approved to treat the virus so doctors have to rely on intravenous drips to improve symptoms.

A range of potential treatments, including blood products, immune therapies and drug therapies are still being developed.

Below are some of the reactions from the internet:

Marburg virus sounds more scarier than Monkeypox- this is what the elites will use for the shit show that's coming. Imo pic.twitter.com/Hdiy6OtD36

I'm ready for Marburg virus lol- the governments will lock us ALL down , no one will be allowed to leave their homes, vaccine will become available (🙄) , martial law introduced- all over rover 🙃 pic.twitter.com/8GZMelq9tL

What is the Marburg virus and what does it have to do with the zombie apocalypse? https://t.co/aoT9asSyuL

Let’s make no mistake about this. Bojo is a eugenicist & NWO advocate just like his dad- who wrote the novel “Marburg virus”
Of course nothing will change another psychopath of the same ilk will be put in to continue the agenda. Until we understand this we can’t truly fight back

Lockdowns on the way… pic.twitter.com/ef4dMEL7v0

Fears over fresh outbreak of Marburg virus that kills 90% of patients in Africa. https://t.co/RDbyP5NTQv