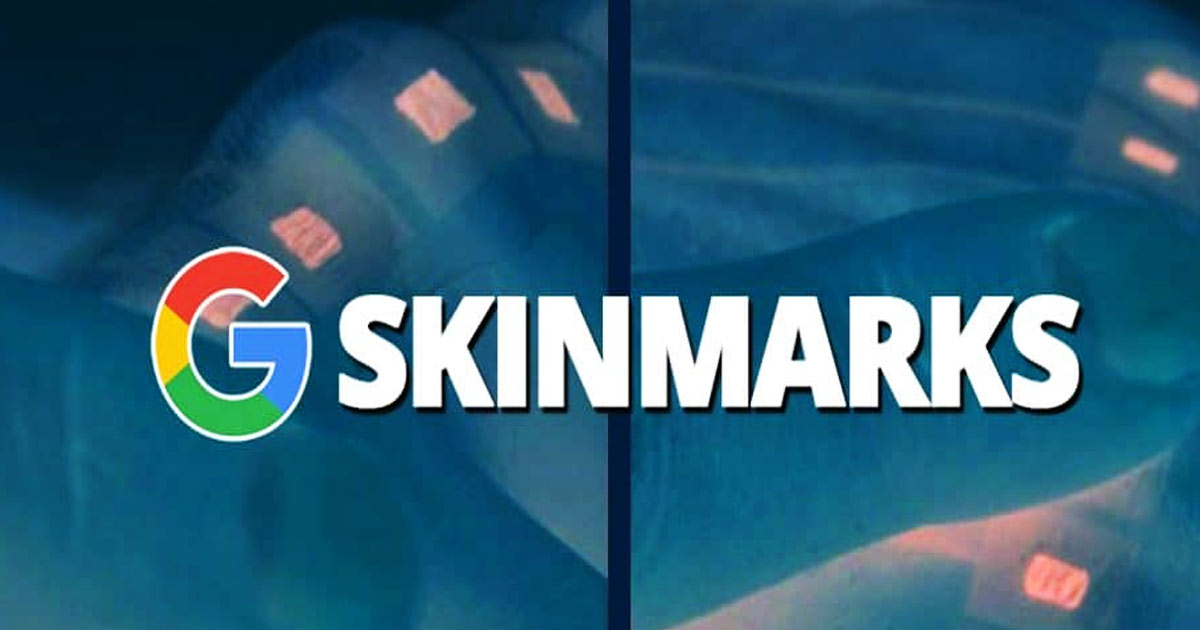 The sensor-driven ‘SkinMarks’ tattoos from Google are applied to a part of the body. The sensors can then be triggered by traditional touch or swipe gestures, like we perform on smartphones.

Google may have had a rare miss with the Smart Glasses but they are spending endless millions of dollars to create a collection of wearable technology like SkinMarks, which has become a multi-billion dollar business here in the days for the end of the Church Age and the arrival of Antichrist.

But this is not something limited to just Google, all the big tech companies are doing it. Elon Musk with NeuraLink is wiring the human brain, Microsoft started ID2020 as well as filing patent #060606 for a human implantable device for buying and selling crypto. Now imagine when all that is connected and working together across the board, what will you have? You will have the soon coming fulfillment of 2,000-year old bible prophecy.

I love watching this old, sin-cursed world finally catching up with the King James Bible, don’t you?

FROM TELANGANA TODAY: Google is working on smart tattoos that, when applied to skin, will transform the human body into a living touchpad via embedded sensors. Part of Google Research, the wearable project is called “SkinMarks” that uses rub-on tattoos.

The project is an effort to create the next generation of wearable technology devices, CNET reported citing white papers and demo videos.

Here’s how the SkinMarks technology works.

The sensor-driven tattoos are applied to a part of the body. The sensors can then be triggered by traditional touch or swipe gestures, like we perform on smartphones. There are a few gestures that are more specific to working on the skin’s surface.

“YOU COULD SQUEEZE THE AREA AROUND THE TATTOO OR BEND YOUR FINGERS OR LIMBS TO ACTIVATE THE SENSORS”.

The researchers at Saarland University in Germany wrote in a white paper that the benefit of using skin as an interface “is tapping into the fine motor skills that human beings naturally have”. The project is partly funded through Google Faculty Research Awards.

“THROUGH A VASTLY REDUCED TATTOO THICKNESS AND INCREASED STRETCHABILITY, A ‘SKINMARK’ IS SUFFICIENTLY THIN AND FLEXIBLE TO CONFORM TO IRREGULAR GEOMETRY, LIKE FLEXURE LINES AND PROTRUDING BONES,” THE RESEARCHERS WROTE.

Interacting with your own skin and limbs also means you can do it without looking. The tattoos are made by screen printing conductive ink onto tattoo paper. Some of the prototype tattoos include cartoon drawings or light up displays. READ MORE

Transhuman Elon Musk: Your Brain Will Get Its Own USB-C Port