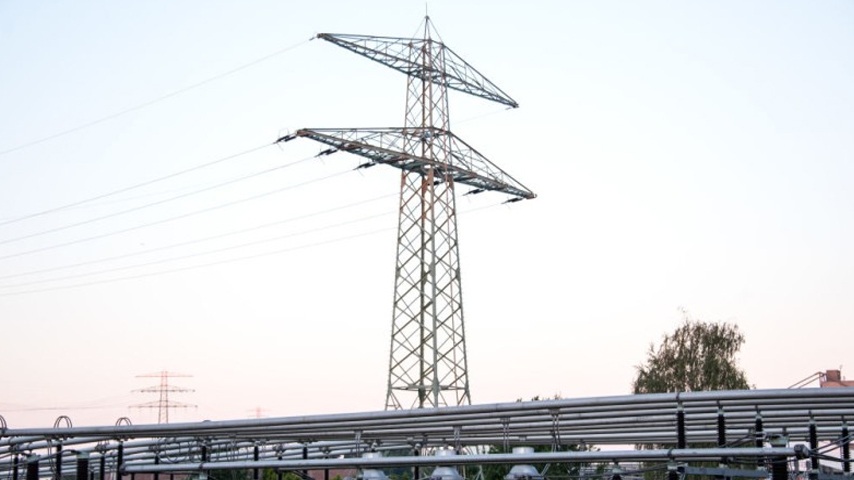 Germany could be facing blackouts and the collapse of the power grid this winter after citizens began panic buying electric heaters over fears gas supplies could be cut off.

Having previously exhausted supplies of firewood and stoves, Germans are now turning to electric heaters as a backup option to prevent them from freezing when the temperatures drop.

However, Peter Lautz, the boss of the Stadtwerke Wiesbaden Netz utility company, told public broadcaster ZDF that this would place a massive strain on the country’s electricity grid.

Electric heaters being plugged in simultaneously when temperatures fall could cause a massive overload because they use between 1,000 and 3,000 watts of energy.

“If everyone switched on a fan heater at home, it would mean that we would have to almost double the existing network structure on every street,” said Lautz.

600,000 electric heaters were sold in the first half of 2022 alone, a 35 percent increase on usual numbers, with that figure likely to rise further as the colder months approach.

“Blackouts would not just hit private households but also affect German infrastructure, including cash payment systems, mobile phone networks, and street lighting, said Martin Kleimaier from the Association of Electrical Engineering (VDE). These networks could also be down for long periods of time,” reports Remix News.

The solution is apparently to switch to smart meters, which can be remotely controlled to prevent a collapse of the power grid.

Germany has put itself in this situation thanks to its over-dependence on Russian gas, its support for the ‘current thing’, and its reliance on green energy, which isn’t fit for purpose.

As we previously highlighted, cities across Germany are planning to use sports arenas and exhibition halls as ‘warm up spaces’ this winter to help freezing citizens who are unable to afford skyrocketing energy costs.

Germans have also been told to take fewer showers, wear more layers of clothing and avoid washing their clothes and driving their cars as often.

Meanwhile, a prominent German official is predicting riots in response to energy shortages that will make anti-lockdown unrest look like a “children’s birthday party.”

NYPD Commissioner Bernie Kerik: “The Deep State Are Going To Try to ASSASSINATE Trump Before 2024”