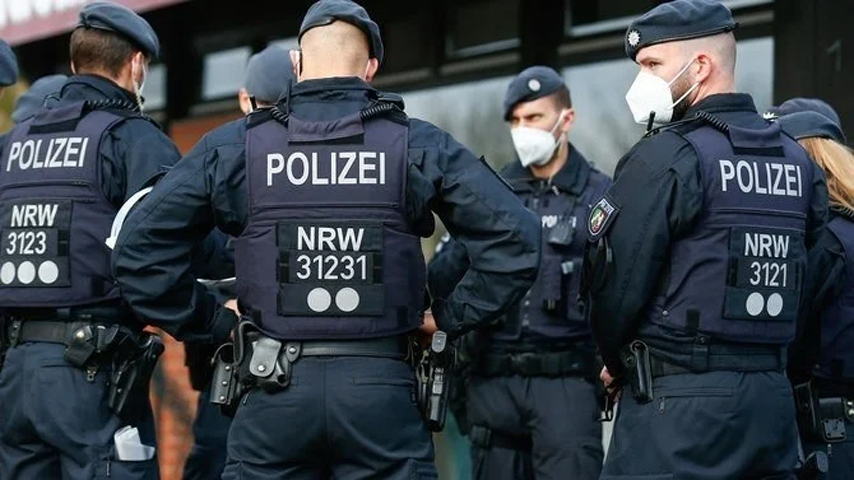 The German government has begun prosecuting its citizens for thought crimes, raiding the homes of hundreds of Germans who have allegedly leveled insults against politicians online.

In an effort to prosecute “criminal content” contained in over 600 statements posted on the internet, Federal Criminal police raided scores of apartments and houses for incriminating evidence on Tuesday and interrogated 100 people across 13 German states for allegedly posting hateful remarks against elected officials and question the results of the 2021 federal election, the German news publication Der Spiegel reports. “The basis for these investigations is Section 188 of the Criminal Code (StGB), which was revised in spring 2021 and makes insults, slander and defamation of people in political life particularly punishable,” the statement reads. “Public officials and elected representatives are given special criminal protection under [Section]188 StGB, regardless of the political level, against hate postings.” Those in the country who continue to violate Germany’s speech laws will be held accountable, cautioned by President of the Federal  Criminal Police Office Holger Münch.

“Freedom of expression reaches its limits as soon as defamation, insults and threats are involved. With the action day, we are making it clear: Anyone who posts hate messages must expect the police to be at the door afterward,” Münch said, adding federal authorities will “also works intensively against hatred and hate speech on the Internet outside of such days of action.”

Germany is also targeting its citizens for holding populist viewpoints in the name of protecting democracy. Earlier this month, the German administrative court provided the nation’s domestic intelligence agency authority to surveil the populist Alternative for Germany, a political party with 81 seats in  Bundestag, the German federal parliament.