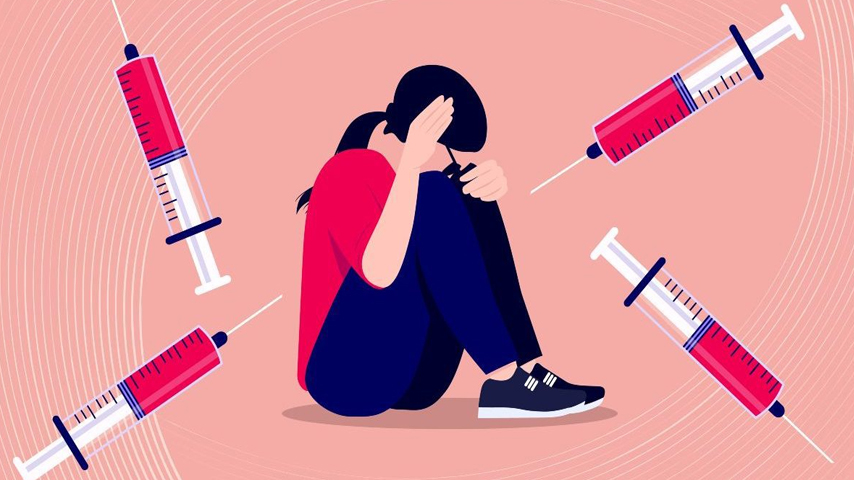 Those considered “vaccinated” will be exempted from some of the controversial Health Minister’s new freedom-crushing laws.

Despite falling Covid numbers, German citizens will have to prepare for nationwide mask requirements and stricter “protective requirements” starting in October. Federal Health Minister Karl Lauterbach is sticking to his controversial plans, which include people receiving a “booster” every three months.

Lauterbach and Justice Minister Marco Buschmann recently announced a controversial infection protection law that will go into effect in October. Under the new law, only people in Germany who were vaccinated less than three months ago will be recognized as vaccinated.

Those considered “vaccinated” will be exempted from some of the Minister’s new freedom-crushing laws. For example, the newly boosted with be exempted from the obligation to wear masks in restaurants or at cultural and sporting events.

As reported last week at RAIR, the 59-year-old left-wing controversial  Health Minister tested positive for Covid. Despite the “vaccinated” and “boosted” Health Minister contracting Covid, he is moving full steam ahead with his fall Covid strategy.

Bavaria’s Health Minister Klaus Holetschek (CSU) called on Lauterbach to remove the “questionable exceptions” to the mask requirement for newly vaccinated and recovered people from the law. Furthermore, a three-month vaccination interval contradicts the current recommendations of the government’s Standing Vaccination Commission.

Businesses have voiced great concern about further regulatory chaos in the struggling economy. “The plans are simply not feasible,” said the general manager of the German Hotel and Restaurant Association (Dehoga), Ingrid Hartges, the Handelsblatt. “We cannot constantly check whether our guests are vaccinated, recovered, or tested.”

These people are exempted from the obligation to wear masks in restaurants or events under certain circumstances – if the vaccination, for example, is within the last three months.

“But you can’t tell from the guest in the restaurant what status they have,” says Hartges. “Like when he goes to the bathroom – should the staff always ask if he’s vaccinated?” she said. “That’s nonsense.”

Lauterbach defended his plans against criticism that the new rules would be too complex for businesses to check. The Minister responded by lecturing them “that they can immediately see on the Corona-Warn-App from the color of the vaccination certificate whether it is a fresh vaccination or not.”