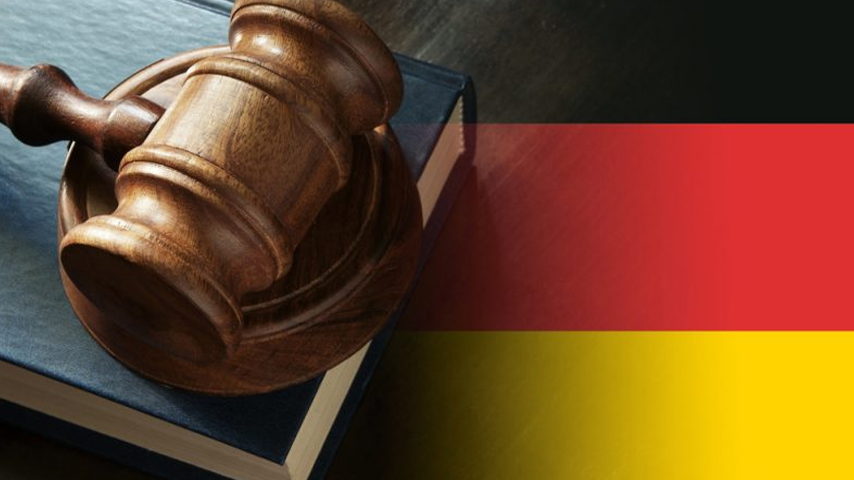 In a press release today, the court announced that a case, challenging the obligation to provide evidence of vaccination, had been unsuccessful. The complainants said that the mandates violated their fundamental rights.

Whilst the initial vaccine mandate for all adults was rejected earlier in the year, it was still implemented for healthcare workers in March. This meant that all healthcare workers had to provide proof of full vaccination, recovery from COVID-19 or a small number of medical exemptions. If employees did not provide proof, the health department was to be notified immediately and the individual was banned from entering the workplace.

One of the reasons for the case being unsuccessful, given in the judgment, was that interference with the right to physical integrity is constitutionally justified. Basically, the protection of vulnerable people is more important than an individual’s fundamental right.

The judgment admits that COVID-19 is mild for most people but can be fatal for the elderly and vulnerable who also don’t respond well to vaccination. They say that at the time the law was passed, a clear scientific majority assumed that vaccinated and recovered people were less likely to become infected and therefore transmit the virus. It was also assumed that vaccinated people were less infectious and for a shorter amount of time. According to the judgment, expert third parties largely agree that vaccine effectiveness will continue to exist, albeit at a reduced level.

Comically, the judgment states that there is no justification for compulsory vaccination enforced by the state but instead the decision should be down to the individual – they can choose to either give up their previous job or consent to the impairment of their physical integrity. Why thank you, Master, for providing me with two terrible choices. But, every cloud and all that, I suppose it is better than being pinned down and vaccinated. Well, until you can’t pay your rent or buy food for your children and have to steal a cardboard box to sleep on in the street.

Fortunately, the judges concluded that it is ok to breach an individual’s fundamental rights because serious side effects or serious consequences induced by the administration of the vaccine are very rare. And, in any case, they are continuously monitoring and evaluating them. They say that the very low probability of serious consequences of vaccination contrasts with the significantly higher probability of damage to vulnerable people.

They conclude, that the further development of the pandemic after the law was passed, has not changed anything. Nor have any new developments or better insights.

So there you have it. An individual’s rights can be overhauled if a majority of experts conclude you are a danger to a small group of people. Whilst I can understand and appreciate the need to protect the elderly and vulnerable, this shouldn’t be used as a pretext to remove people’s basic rights.

The majority of health care workers want to protect the elderly and vulnerable, that’s why they do the jobs they do. If they are ill or test positive, they aren’t going to deliberately go and infect someone who is likely to die from Covid – they aren’t psychos (unlike some of the individuals making these laws).

Furthermore, the science clearly doesn’t back up what they are saying. You are more likely to catch Covid if you are vaccinated and your viral load is similar, if not the same. There may be evidence showing that you are not as infectious for as long but there also may be evidence showing you can have Covid but aren’t testing positive.

Health Minister Karl Lauterbach welcomed the ruling saying that “the state is obliged to protect vulnerable groups”. He is now off for a meeting with other G7 ministers, despite being in contact with the US health secretary, a day before testing positive for Covid. Rules for thee, not for me.

Clearly, the battle to retain one’s basic rights is still not over in many parts of the world. And if it isn’t completely squashed now, you can be sure it will return everywhere with a vengeance, come the winter.

“Disease X”: Prepare For Another Pandemic

GLOBAL GOV’T ALERT: Threat to national sovereignty set to go down May 22-28 at WHO World Health Assembly