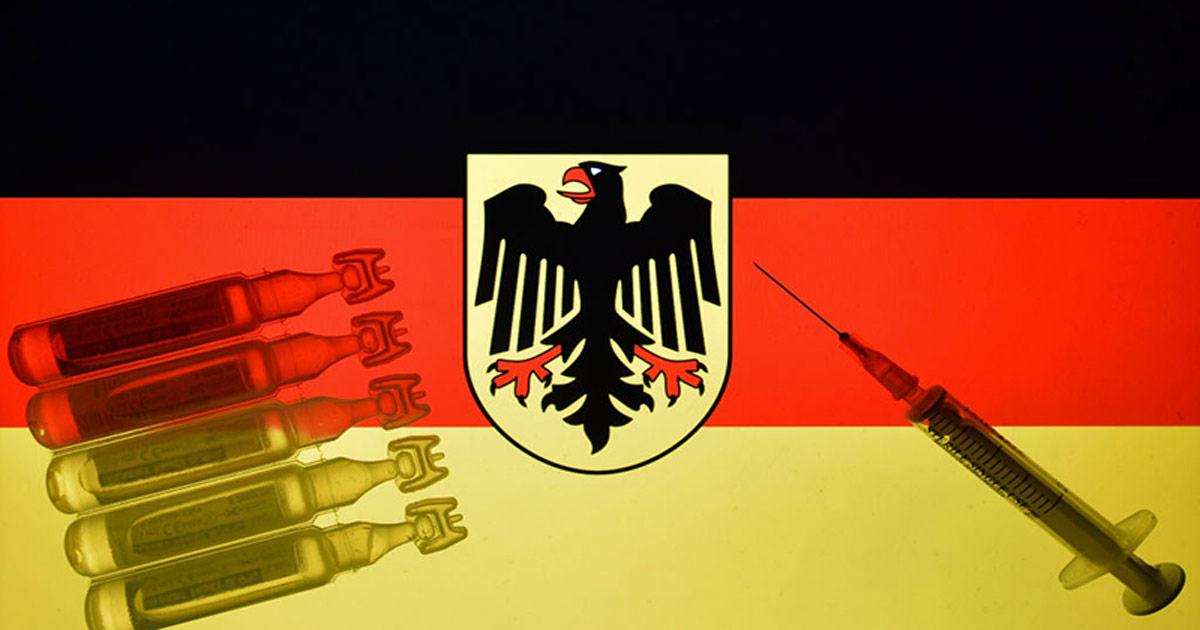 The German newspaper BILD reports that the state of Hesse has passed a motion that will allow food stores to decide whether they want to BAN unvaccinated people from entering.

The pressure on the unvaccinated grows and grows!

In Hesse, all retailers, including the supermarket, can now decide for themselves whether they want to implement the 3G rule (vaccinated, tested, recovered) or the 2G rule – so far there have been no access restrictions in supermarkets to give everyone the option of basic services grant.

The Hessian State Chancellery confirms to BILD that the “2G option model” also applies to the food retail sector.

An English language report on the development notes “2G regulations refer to public places where only vaccinated persons are given the option to enter.“

The so-called 3G rules still require anyone wanting to enter a building to prove they have tested negative, but the 2G rules remove that option altogether.

The German government had excluded supermarkets and stores selling essential items from most restrictions, but Hesse’s government has now put this decision into the hands of the stores.

The federal-state is home to more than six million people and includes the major city of Frankfurt.

The move means that a total of eight federal states in Germany now allow businesses and event organizers to institute the so-called 2G option.

What is the goal of this move? To literally starve to death people who refuse to take vaccines?

As we have previously reported, footage from France highlights how some shops are attempting to prevent people without vaccine passports from entering, despite the fact that the country’s COVID passport law states that retailers with a surface area of less than 20,000 square meters are supposed to be exempt.

In Chile earlier this year, a video emerged of an elderly woman being refused entry to a supermarket because she didn’t obtain the necessary government permission to buy groceries under the country’s lockdown rules.

Meanwhile, in the UK, supermarket staff threatened to call the police after a man who was medically exempt from wearing a mask refused to wear a yellow sticker that staff attempted to place on him.