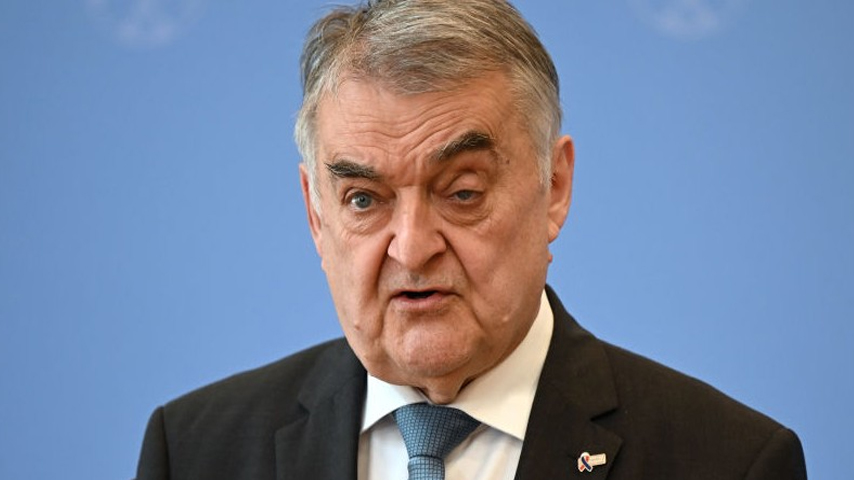 A top German official has trashed people who may be planning to protest against energy blackouts as “enemies of the state” and “extremists” who want to overthrow the government.

The interior minister of the German state of North Rhine-Westphalia (NRW), Herbert Reul (CDU), says that anti-mandatory vaxx and anti-lockdown demonstrators have found a new cause – the energy crisis.

In an interview with German news outlet NT, Reul revealed that German security services were keeping an eye on “extremists” who plan to infiltrate the protests and stage violence, with the unrest being planned via the Telegram messenger app, which German authorities have previously tried to ban.

“You can already tell from those who are out there,” said Reul. “The protesters no longer talk about coronavirus or vaccination. But they are now misusing people’s worries and fears in other fields. (…) It’s almost something like new enemies of the state that are establishing themselves.”

However, it’s no “conspiracy theory” that Germans across the country have been panic buying stoves, firewood and electric heaters as the government tells them thermostats will be limited to 19C in public buildings and that sports arenas and exhibition halls will be used as ‘warm up spaces’ this winter to help freezing citizens who are unable to afford skyrocketing energy bills.

As Remix News reports, blaming right-wing conspiracy theorists for a crisis caused by Germany’s sanctions on Russia and is suicidal dependence on green energy is pretty rich.

“Reul, like the country’s federal interior minister, Nancy Faeser, is attempting to tie right-wing ideology and protests against Covid-19 policies to any potential protests in the winter.”

“While some on the right, such as the Alternative for Germany (AfD), have stressed that the government’s sanctions against Russia are the primary factor driving the current energy crisis, they have not advocated an “overthrow” of the government. Instead, they have stressed the need to restart the Nord Stream 2 pipeline, end energy sanctions against Russia, and push for a peaceful solution to end the war.”

Indeed, energy shortages and the cost of living crisis are issues that are of major concern to everyone, no matter where they are on the political spectrum.

To claim that people worried about heating their homes and putting food on the table this winter are all “enemies of the state” is an utter outrage.

As we highlighted last week, the president of the Thuringian Office for the Protection of the Constitution, Stephan Kramer, said energy crisis riots would make anti-lockdown unrest look like a “children’s birthday party.”

“Mass protests and riots are just as conceivable as concrete acts of violence against things and people, as well as classic terrorism to overthrow it,” Kramer told ZDF.