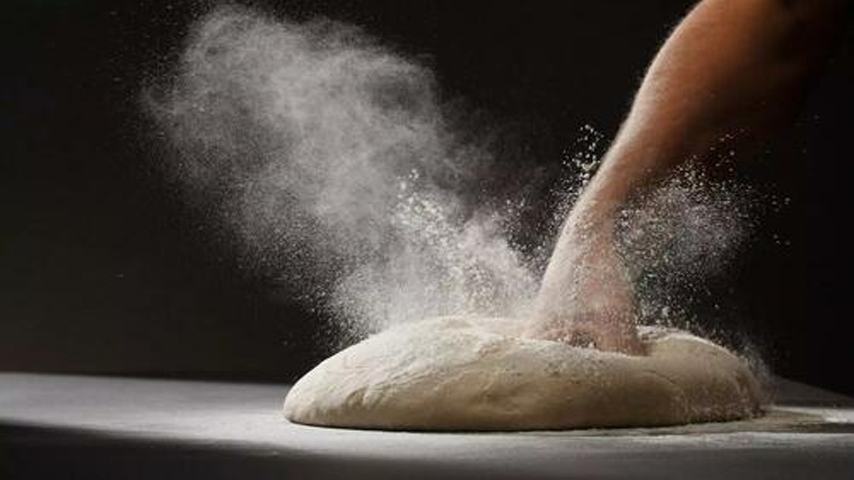 A German bakery was slapped with a €330,000 (US$330,000) gas bill after a new energy company suddenly terminated their contract which guaranteed pricing until the end of 2023, Junge Freiheit reported, citing Bild.

“Are they crazy?” said owner Eckehard Vatter, who says he has 14 days to pay the bill. “A year ago, we paid €5,856 per month in gas costs for our large furnaces and heating,” he added.

Vatter said his new energy supplier hasn’t given him a reason for the 1,200% price increase.

What’s more, since Vatter’s bakery is considered a ‘craft business’ under commercial law, he can’t receive any support from the state. He claims to have paid €19.9 million in taxes in recent years, according to ReMix.

Almost three weeks ago we noted that shocked Europeans had been posting viral photos of absurdly high energy bills.

Days later, the German government announced a €65 billion relief package to cushion citizens and companies from skyrocketing energy costs. The agreement, which brings total relief to almost 100 billion euros since the start of the Ukraine war, was agreed upon by Germany’s three-way ruling coalition of Scholz’s Social Democrats, the Greens, and the liberal FDP.

Among the headline, measures are one-off payments to millions of vulnerable pensioners and a plan to skim off energy firms’ windfall profits. In short, creeping nationalization of the energy sector.

And a couple of days after that package was announced, Economy Minister Robert Habeck promised to help small and medium businesses.

“We will open a wide rescue umbrella,” he said during a Sept. 8 speech in Berlin. “We will open it widely so that small and medium enterprises can come under it.”

Unless you’re a bakery classified as a ‘craft business.’

Who could have seen this coming?

In 2018, President Trump slammed Germany for being dependent on Russian gas.

Today, Russia has cut off gas supplies to Europe and household energy bills may surge by $2 trillion. pic.twitter.com/LNs0RcaOm3

In another news Bakery Boss from Hanover is asked to pay 1.1 Million Euros in electricity bills.

The bakery boss (seven branches, 60 employees) from Hanover fights back tears during the ARD talk. The rising costs for gas and electricity eat up her family business (master craftsman since 1933). Instead of the previous 120,000 euros per year, she and her husband Ralf are to pay 1.1 million euros for energy costs from January. Impossible!

Künne: “We want to bake our daily bread. That will become a luxury.” In order to cover the costs, the Künnes would have to raise their prices even further: a roll would then have to cost 80 cents, a piece of plum cake 3.50 euros and a mixed bread a whopping 8 euros! Künne is at the end: “We can’t pass the costs on to our customers. Many regular customers have been coming for decades and say they can no longer afford the piece of cake.”