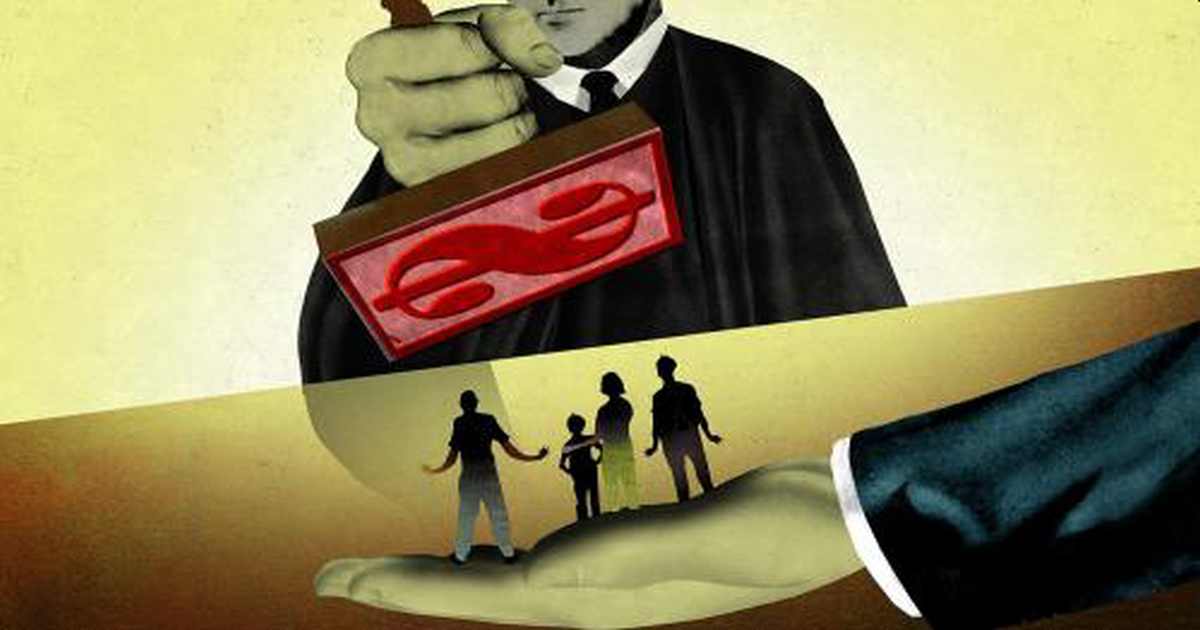 A retired attorney considers the legality of mandatory vaccines which change our DNA.

Do they seriously expect the public to accept vaccines from manufacturers who are protected from liability? You trust Bill Gates, don’t you?

(1) Will one of these new vaccines be safe enough to warrant the risk of being vaccinated?

(2) Given our government’s current mandated lockdown mentality, might you be forced to take one of these vaccines?

On the subject of all things coronavirus, unfortunately, both conservative and liberal MSM have agreed to hype the need for an immediate vaccination as the way back to a productive, normal America. Likewise, most all of our politicians, including President Trump, are touting the need for immediate vaccinations – though their only real expertise seems to be how to get elected.

Consumers seem to naively think taking a new vaccine is no riskier than experimenting with Beta software. Fortunately, there are some who begun to speak out on the possible issues of a rushed vaccine …One of the most prominent of those who question vaccines is Robert F. Kennedy Jr., a serious and thoughtful activist in many areas, including health and the environment. 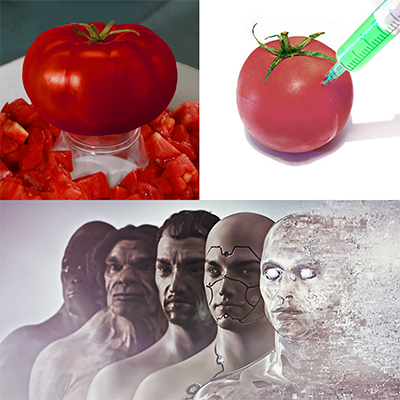 He writes: “Almost no one understands what’s at stake: Pharma has 80 COVID vaccines in development, but Gates & Fauci pushed Moderna’s “Frankenstein jab” to the front of the line. Scientists & ethicists are sounding alarms. The vaccine uses a new, untested, and very controversial experimental RNA technology that Gates has backed for over a decade. Instead of injecting an antigen & adjuvant as with traditional vaccines, Moderna plugs a small piece of coronavirus genetic code into human cells, altering DNA throughout the human body and reprograming our cells to produce antibodies to fight the virus. MRNA vaccines are a form of genetic engineering called ‘germline gene editing.’ Moderna’s genetic alterations are passed down to future generations.”

Dr Suhab Siddiqi, Moderna’s Ex-Director of Chemistry, told CNN, “I would not let the [vaccine] be injected in my body. I would demand: Where is the toxicity data?”

Former NIH Scientist Dr. Judy Mikovits says its criminal to test MRNA vaccines on humans. “MRNA can cause cancers and other dire harms that don’t surface for years.”

(A) What can result from unintended consequences of an ill-conceived vaccination campaign?

The following failed vaccination campaign was developed in an election year. Sound familiar?

“Some of the American public’s hesitance to embrace vaccines — the flu vaccine in particular — ‘can be attributed to the long-lasting effects of a failed 1976 campaign to mass-vaccinate the public against a strain of the swine flu virus,’ writes Rebecca Kreston for Discover.

“This government-led campaign was widely viewed as a debacle and put an irreparable dent in future public health initiative, as well as negatively influenced the public’s perception of both the flu and the flu shot in this country. To avoid an epidemic, the CDC believed, at least 80 percent of the United States population would need to be vaccinated. When they asked Congress for the money to do it, politicians jumped on the potential good press of saving their constituents from the plague.” 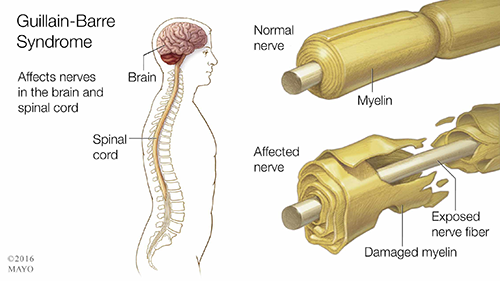 “The real victims of this pandemic were likely the 450-odd people who came down with Guillain-Barre syndrome, a rare neurological disorder, after getting the 1976 flu shot. On its website, the CDC notes that people who got the vaccination did have an increased risk of approximately one additional case of GBS for every 100,000 people who got the swine flu vaccine.”

I personally know the Guillain-Barre side effect to be true because of a very close family friend was one of those who were so affected. Unlike many, he was fortunate enough to fully recover.

(B) In the U.S., some infants developed intussusception-a rare type of bowel obstruction-soon after RotaShield® was licensed in August 1998.

At first, it was not clear if the vaccine or some other factor was causing the bowel obstructions. The U.S. Advisory Committee on Immunization Practices (ACIP) voted on October 22, 1999, to no longer recommend the use of the RotaShield® vaccine for infants because of an association between the vaccine and intussusception (bowel folding). https://www.cdc.gov/vaccines/vpd-vac/rotavirus/vac-rotashield-historical.htm

(C) The date was 23 November 2009 and thousands of NHS staff were vaccinated with Pandemrix, a vaccine made by pharmaceutical giant GlaxoSmithKline (GSK).

Dozens of NHS workers are fighting for compensation after developing narcolepsy from a swine flu vaccine that was rushed into service without the usual testing when the disease spread across the globe in 2009. They say it has destroyed their careers and their health. https://www.buzzfeed.com/shaunlintern/these-nhs-staff-were-told-the-swine-flu-vaccine-was-safe

(A) Can the state force its citizens to take a vaccine? While one may be tempted to disregard a 115-year-old SCOTUS decision, don’t be surprised if this decision allows some states to impose mandatory vacations on its citizens.

Not convinced? Remember that General Flynn was first investigated for possible violations of the 1799 Logan Act.

Jacobson v. Massachusetts, 197 U.S. 11 (1905), was a United States Supreme Court case in which the Court upheld the authority of states to enforce compulsory vaccination laws. The Court’s decision articulated the view that individual liberty is not absolute and is subject to the police power of the state.

(B) Whether forced to take a vaccination or not, an October 2010 SCOTUS ruling reinforces 1986 law preventing injured parties or surviving families from having reasonable remedies due to the negative effects of vaccinations.

The United States Supreme Court reached a decision recently, concluding that federal law protects vaccine makers from product-liability lawsuits that are filed in state courts and seek damages for injuries or death attributed to a vaccine.

The Supreme Court explained that the National Childhood Vaccine Injury Act of 1986 preempts all design-defect claims against vaccine manufacturers brought by plaintiffs seeking compensation for injury or death caused by a vaccine’s side effects. The Court reasoned that “a vaccine side effect could always have been avoidable by use of a different vaccine not containing the harmful element. The language of the act suggests the design is not subject to question in a tort action.

The statute establishes as a complete defense must be unavoidability (given safe manufacture and warning) with respect to the particular design.

This brings us to the present. Rightly or wrongly, the nation is in a panic over what the establishment has been calling the most dangerous pandemic since the Spanish Flu of 1918.

Smarting from the effects of lockdowns, the media, politicians, bureaucrats, and doctors all are looking for the silver bullet … and we, the people, want it now!

The success that politicians have had with our lockdown compliance might give them the courage to look to the old law in order to make a coronavirus vaccine mandatory.

On the other hand, many believe this whole pandemic has been planned. The push for vaccines that promise huge profits is a part of a darker initiative. I will dive into this subject in Part II.

If nothing else, consider the plight of the juicy, tasty tomato … a tomato too perishable to effectively transport to the market. After years of genetic engineering to cure the perishability during shipment, tomatoes now travel well.

The unintended consequence is a GMO tomato that could now double as a reddish-pink handball.

Considering the unknowns, I’ve made my decision. I don’t want the coming generations of my family or me to be GMO humans.

What will you decide?

McKana: Reason behind magnet sticking at the place of the jab