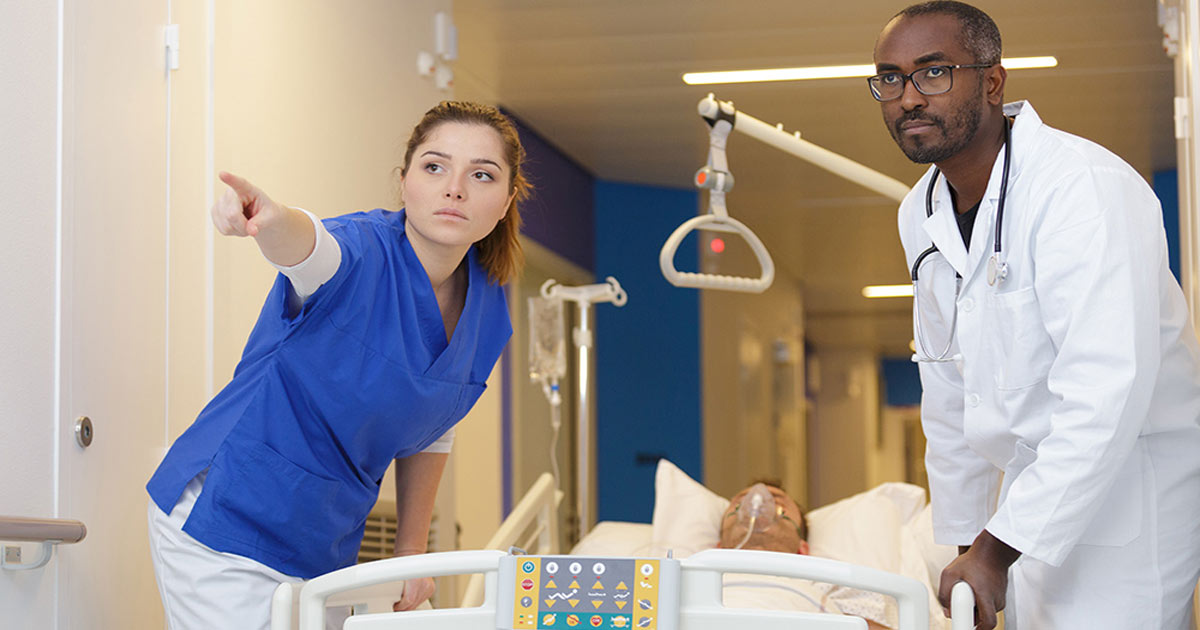 New “cases” of the Wuhan coronavirus (Covid-19) are said to be spiking in the nation of Gibraltar, despite a 99 percent “vaccine” compliance rate.

According to reports, the number of new Chinese Virus cases in Gibraltar has increased by over 2,500 percent since June 1, which is when the country achieved a 99 percent vaccination rate.

Prior to the Gibraltar government mass vaccinating its people for Chinese Germs, the case rate was low and things were normal (see the following graph). After everyone rolled up their sleeves and got injected, however, sickness and death are skyrocketing.

🇬🇮 By June 1st, over 99% of Gibraltar's population was fully vaccinated. Since that time, new COVID cases per day have increased more than 2500%. 💉🚫 pic.twitter.com/ljPP4fGvf2

Despite nearly 100 percent of Gibraltar being “fully vaccinated” in accordance with government guidelines, the nation is being locked down once again due to the rampant spread of Fauci Flu among the injected.

At least until September, all large-scale public events are being forcibly canceled. The Gibraltar Ministry of Culture and the Office of Civil Contingencies is also urging all private facilities to do the same.

“The Government calls on private bars, restaurants, and nightclubs to be cautious in the events that they hold, to strictly control numbers and to ensure that clients are vaccinated and have a negative COVID-19 test result,” the government of Gibraltar said in a statement.

“At this point in time the Government is not considering introducing legislation to control catering establishments and nightclubs, but this is, of course, a possibility should cases continue to rise regardless.”

Recognizing that it is “inconvenient and burdensome” to have to revert back to lockdowns and other restrictions, the government of Gibraltar insists that it is important for everyone to “work together” to fight the “risk of transmission” – even though pretty much everyone is already vaccinated.

This just goes to show that the “Operation Warp Speed” vaccines introduced by Donald Trump, who has repeatedly claimed to be the “father” of the shots, do not work as claimed and are actually creating another plandemic right before our very eyes.

Even so, governments around the world, including here in the United States, continue to push people to get injected at “warp speed.” This is in addition to reimposing mask mandates, in some cases, and trying to strong-arm both the public and private sectors into adopting “vaccine passports.”

The whole thing is an obvious sham, at least to those who are paying attention. The so-called vaccines are a joke and do absolutely nothing to stop the spread of Chinese Germs. In fact, we now know that they are spreading more germs, which is creating another “wave” of illness and death.

Since the vaccines are both unsafe and ineffective, some local municipalities across America are pushing for everyone to mask up again as “a way of taking care of each other while we get more people vaccinated,” to quote Barbara Ferrer, the current director of the Los Angeles County Department of Public Health.

“It really doesn’t disrupt any business practices,” she claims. “It allows us to remain fully open while we acknowledge that the delta variant [is] spreading like wildfire here.”

Jerome Adams, the former Trump-appointed surgeon general, agrees. He told the mainstream media that the American public needs to “prepare” for “what could be, again, a return to some of these mitigation measures.” Adams added that he believes the U.S. Centers for Disease Control and Prevention (CDC) should “hit the reset button” and plunge the country back into full-scale Fauci Flu tyranny.

Man Told He Needs to Get COVID Vaccine Before Life-Saving Transplant, But His Eight Word Answer Says It All

Government’s Bounty on Your Life: Hospitals’ Incentive Payments for COVID-19 are About $100K per COVID Patient