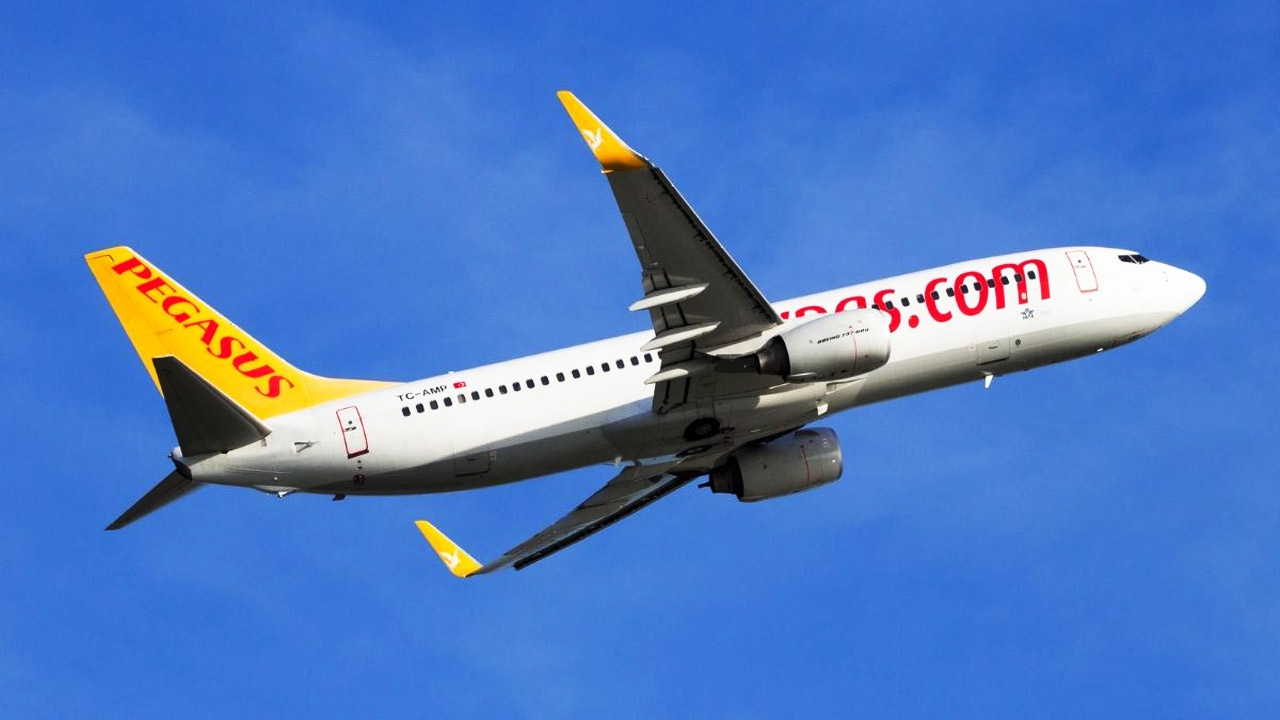 Amid debates over the ability of COVID-19 vaccines to prevent transmission of the virus comes a report from Germany that a vaccinated man died aboard a plane and was later found to be infected with COVID-19.

The virus has not been confirmed as the cause of death, according to the National.

The 51-year-old man, whose name was not disclosed, was flying from Istanbul to Hamburg, Germany, on Oct. 25 aboard Pegasus Airlines.

He was found motionless in his seat after the other passengers had disembarked the plane.

The German-language publication der Spiegel speculated that other passengers may have believed the man was sleeping.

A police spokesman said he was traveling alone and had a window seat on the plane.

In order to enter Germany from Turkey, the traveler had to provide either proof of vaccination or a negative test.

“In full compliance with the Covid-19 regulations between Germany and Turkey, the passenger was allowed to take the flight from Istanbul to Hamburg after providing evidence of his or her complete vaccination status,” Pegasus Airlines said in a statement.

“We extend our condolences to the family and neighbors of the passenger,” the airline added, according to the National.

A doctor found that the deceased man had COVID-19 during a preliminary examination of his body.

According to der Spiegel, another German newspaper reported that the man had previously suffered from severe illnesses, but no details were provided.

A study published last month in the medical journal The Lancet indicated that individuals who have been vaccinated against COVID-19 are just as likely to spread the delta variant of the virus as those who have not been vaccinated.

“Although vaccines remain highly effective at preventing severe disease and deaths from COVID-19, our findings suggest that vaccination is not sufficient to prevent transmission of the delta variant in household settings with prolonged exposures,” the study concluded.

“Our findings show that vaccination alone is not enough to prevent people from being infected with the delta variant and spreading it in household settings,” said Ajit Lalvani, a professor of infectious diseases at Imperial College London who helped lead the study, according to Bloomberg.

Many pilots have died after taking vaccines

The Delta Airlines incident is not the first time a recently vaccinated pilot died midflight, endangering hundreds of people on board their planes.

Ruby herself mentioned knowing about at least two other pilots who died due to the COVID-19 vaccines. In one incident, a pilot in Seattle was found dead in his home due to an embolism caused by the vaccine. In another incident, a pilot in Salt Lake City caught COVID-19 from the vaccine and later died of kidney failure after being put on Remdesivir.

Back in June, four pilots for British Airways all died within days of each other due to the COVID-19 vaccines.

Kesterson’s advice to his viewers is to “use some common sense.” This means thinking twice before boarding a flight, especially with an airline that has mandated COVID-19 vaccinations for its pilots and other flight crew.

“I stopped flying the minute they mandated the face mask,” said Kesterson. “And that was out of a principle that I wasn’t going to be told to put something over my face over something that I knew was fake, to begin with.”

“I refuse to fly anywhere anymore,” he continued. “And I won’t. I just think it’s a bad decision to do so. And I’ve heard many, many people say, ‘Well, I have to fly because of business.’ On top of the injection issues, you’re now having to consider another threat, which is, is the plane going to land safely?”

Kesterson has a lot more to say regarding COVID-19 vaccine mandates and how they are killing skilled people in essential industries. Watch the full Oct. 28 episode of “BardsFM” with Scott Kesterson here: