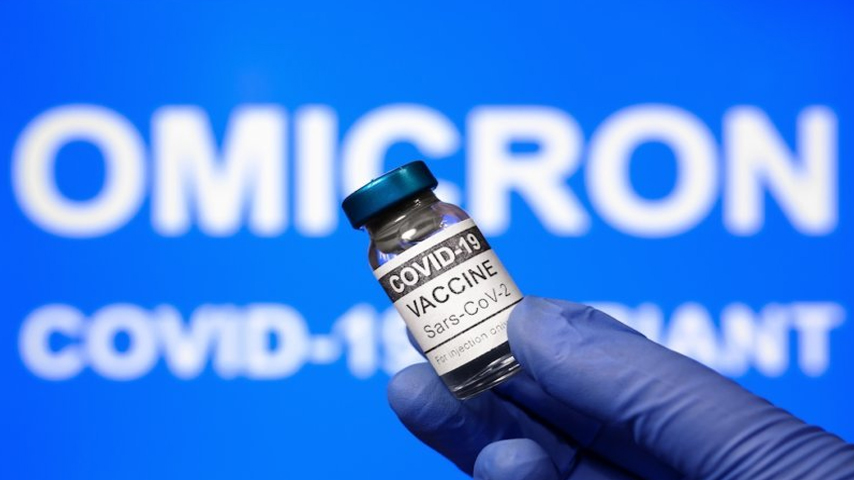 One of America’s Frontline Doctors (AFLDS) is warning pregnant women that the COVID jab rollout has coincided with a nearly 2,000 percent increase in fetal deaths, as compared to the rate during previous vaccines.

In a “Frontline Flash” segment entitled “Huge Preborn Death Spike” released Monday, Dr. Peterson Pierre presented statistics showing that the rate of fetal death per vaccine administered in the U.S. had, in fact, massively increased since the COVID shots were made available.

Pierre noted that according to the CDC, since the COVID shot rollout, there have been 550,000,000 shots administered and 3,725 fetal deaths. This means he pointed out, that for every 147,651 shots, there has been one fetal death.

He contrasted this with statistics from the period between 2006 and 2019. During this time, there were reportedly “4 billion shots administered,” and “1,369 fetal deaths, which equals to” one fetal death for about every 3 million shots.

“So if you do the math, you realize that since the COVID shots have been available, there’s been a 1,925 percent increase in fetal deaths,” he continued.

Pierre then urged expecting mothers to take heed of these numbers, for the sake of their children.

“Now, expecting moms, it doesn’t matter what the FDA or the CDC says. It doesn’t even matter what your doctor says,” he went on. “Because in spite of this data, the recommendation to get [COVID] shots has not changed.”

“You need to look out for your own kids. You are their protector. You have a lot to think about. That decision rests with you, not with anyone else.”

A stunning 23 of 32 pregnancies during which mothers received a Pfizer COVID shot resulted in “spontaneous abortions” (miscarriages), according to Pfizer and the FDA’s forced response to the Freedom of Information Act (FOIA) request (32 is the number of pregnancies with known outcomes according to reports given to Pfizer), as was reported last year.

Regarding the effect of the COVID shots on “fertility problems,” the CDC has acknowledged that “results from ongoing long-term studies are not yet available.”

“You never ever give inadequately tested medicines, medicinal products, to a pregnant woman,” he stated.

Despite all this evidence of the danger the mRNA shot poses to the unborn, CDC guidelines currently recommend that “people aged 18-49 years with certain medical conditions, including pregnancy … may receive” an RNA COVID-19 shots, including a third booster dose, “based on their individual benefits and risks.”