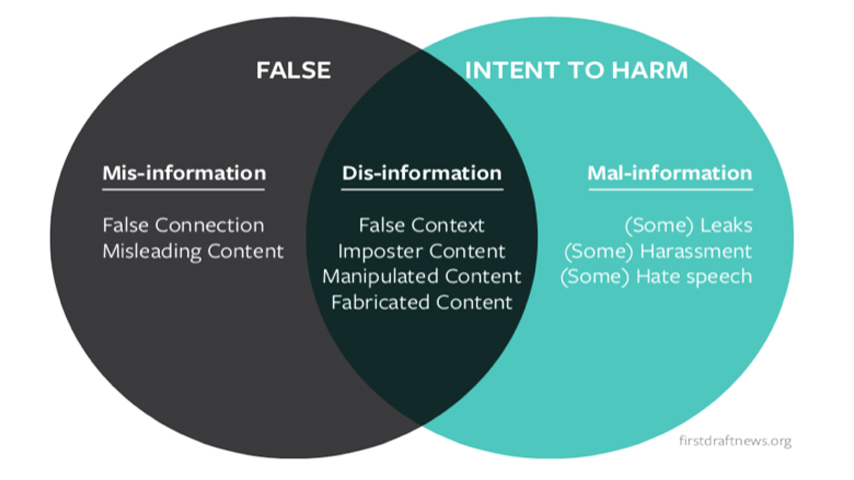 Let no one accuse the corporate state censors of lacking in imagination, flexibility, or brazenness in their quest to contort the public discourse in their favor.

Now, the censors have devised a new weapon to incorporate into their war machine: “malinformation.”

Via Council of Europe:

“Misinformation: Information that is false, but not created with the intention of causing harm (e.g. someone posting an article containing now out of date information but not realizing it).

Disinformation: Information that is false and deliberately created to harm a person, social group, organization or country (e.g. a competitor purposely posting false statistics about your organization with an intent to discredit you)

Mal-information: Information that is based on reality, used to inflict harm on a person, organization or country (e.g. someone using a picture of a dead child refugee (with no context) in an effort to ignite hatred of a particular ethnic group they are against.”

You see, the magnificent utility of “malinformation” is that any piece of true information can fall into the category – the truthfulness or lack thereof has nothing to do with whether a particular bit of data earns the label!

The lone qualifying feature of “malinformation” is the alleged intent of the purveyor of said information. 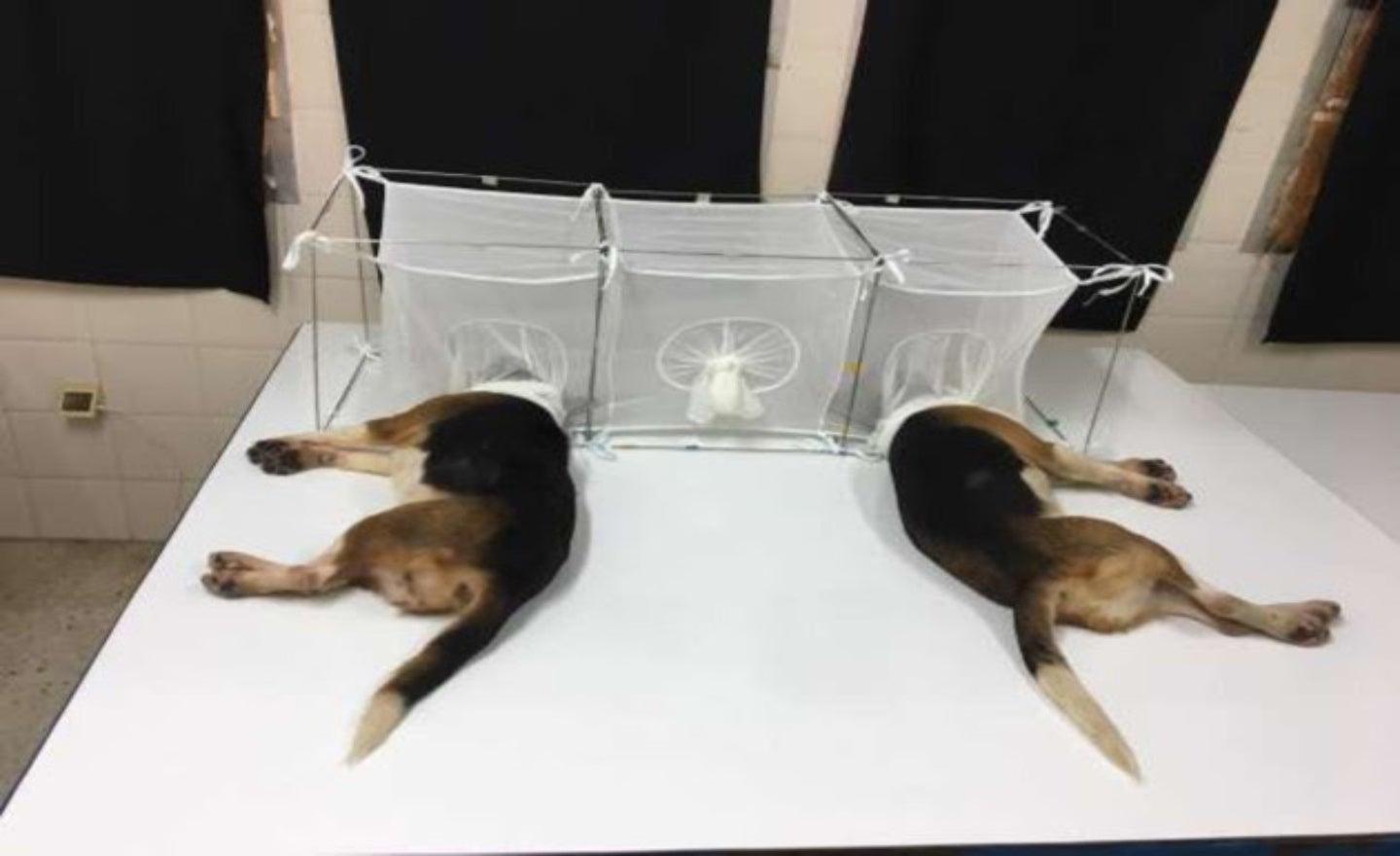 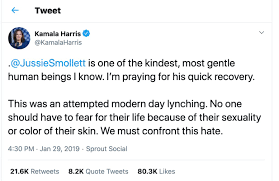 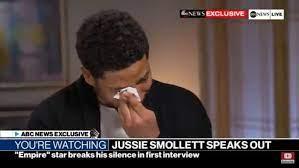 Above: a PTSD-afflicted Jussie “Juicy” Smollett bravely confronts his turbulent emotions on national television recalling the horrific abuse he experienced at the hands of accomplices he paid to pour bleach on him and yell racial epithets at 3 in the morning in the middle of downtown Chicago

We could go on and on. The world is unfortunately full of transphobic, Islamophobic, homophobic, xenophobic, misogynistic, racist malinformation targeted at America’s most marginalized communities like the CDC and multi-millionaire LA actors.

A synonym for malinfomation might be “hate facts” – facts that are undisputed facts but are determined to contribute to countervailing narratives that might challenge the leftist dogma.

The OG infidel Galileo did a malinformation hate fact blasphemy, for example, when he tried to tell the Catholic world that the Earth was in fact not the center of the universe. 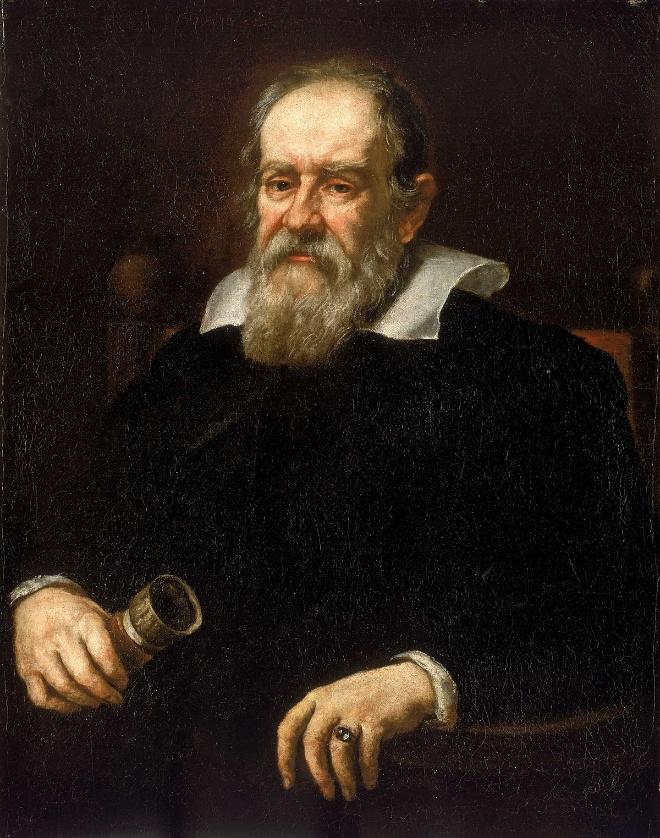 That vicious QAnon cultist, Galileo, seated upon his throne of true lies

The Roman Inquisition authorities dragged his miserable blaspheming carcass in front of a government panel, branded him “vehemently suspect of heresy” as well a closet protestant, banned his written works, and sentenced him to house arrest until he died.

History rhymes. The Neoliberal Church© has similar reactions to infidels who challenge the Science© or its prophets.

Who decides what the intent of the vessel of information actually is? There is no system of transparent accountability – just a Kafkaesque condemnation of its practitioners by unelected, faceless entities and subsequent banning from all relevant platforms.

It’s only a matter of time before the Southern Poverty Law Center or the Anti-Defamation League or some Bill Gates-funded “fact-checker” like Politifact get themselves appointed the modern-day inquisitionists in charge of combatting malinformation.

The biomedical overseers at the CDC recently (thank God!) averted a possible malinformation calamity by simply refusing to provide it to the rabble that might use it in unapproved ways – for example, to question the Science© orthodoxy on COVID.

Via The New York Times (definitely not a purveyor of malinformation):

“Kristen Nordlund, a spokeswoman for the C.D.C., said the agency has been slow to release the different streams of data ‘because basically, at the end of the day, it’s not yet ready for prime time.’ She said the agency’s ‘priority when gathering any data is to ensure that it’s accurate and actionable.'”

Another reason is fear that the information might be misinterpreted, Ms. Nordlund said.”

Not ready for primetime! 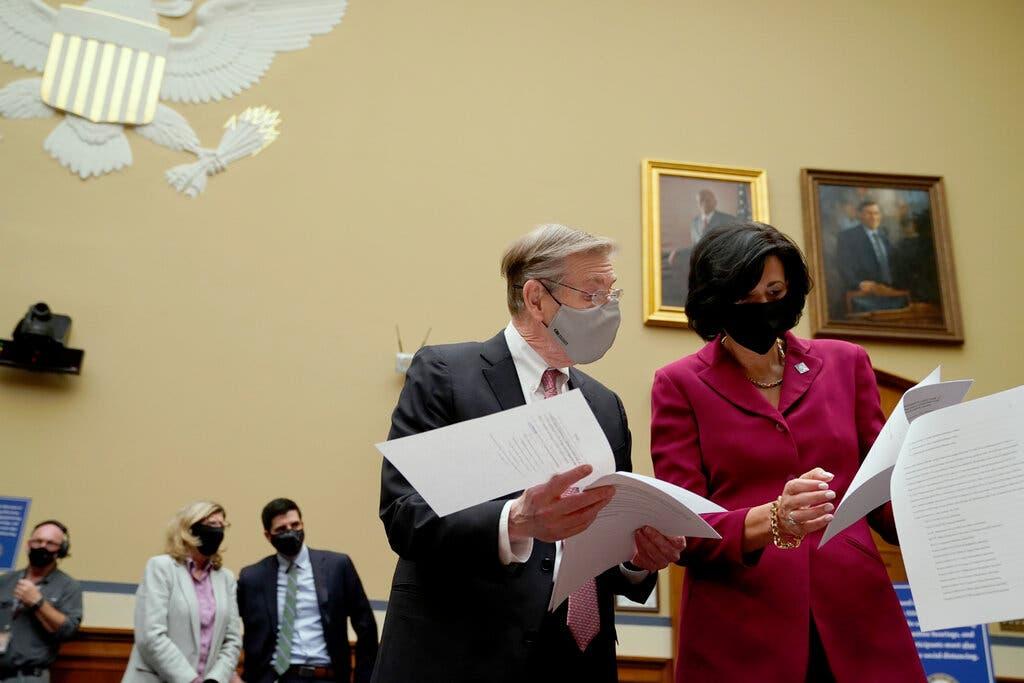 CDC Director Rochelle Walensky handpicks what the American children whom she professionally babysits are allowed to know. and then filters out the malinformation. “Mommy knows best. This is for your own good. We’ll tell you when you’re older.”

Let us rejoice. We are blessed with benevolent overlords, selflessly willing to subject themselves to unfathomable reams of malinformation, and then carefully redact the unacceptable tidbits so as to safeguard from harm their beloved flock of adult children/former citizens in a free society.