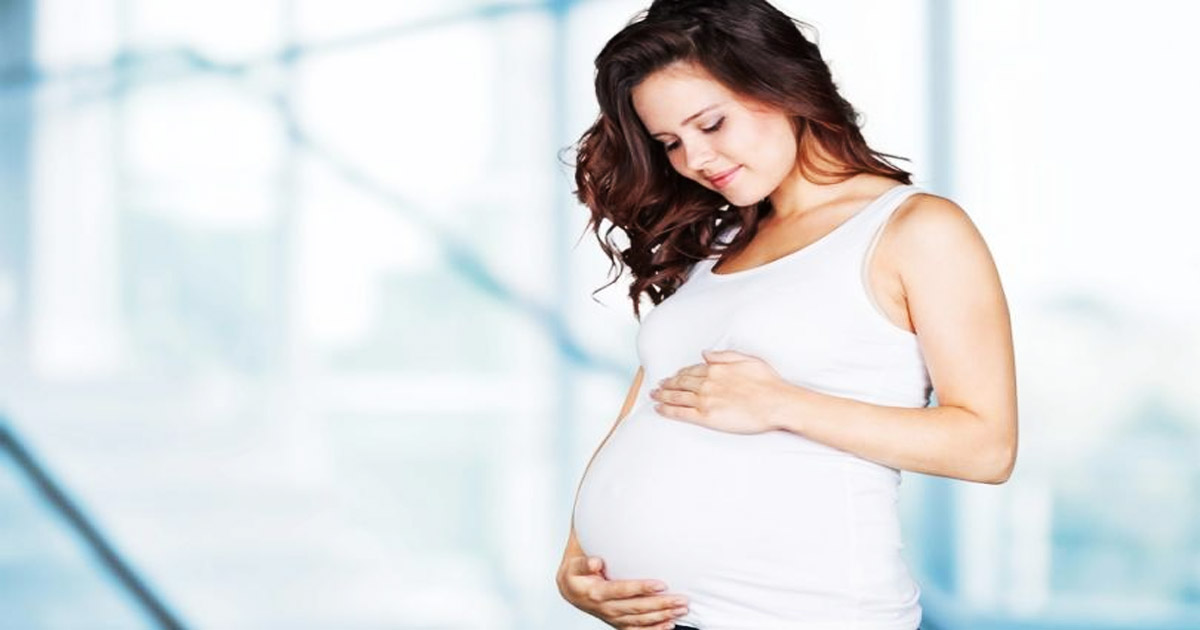 The French National Assembly voted in favor of an unprecedentedly transgressive bioethics law last Saturday on second reading, adding a number of changes to the draft law that had been partially toned down by the Senate at the beginning of this year. In particular, the National Assembly approved genetically modified embryos, chimeras, and state-funded artificial procreation for lesbian couples and single women.

A last-minute amendment presented in the middle of the night, shortly before the vote on the whole text by the head of the socialist parliamentary group, Olivier Faure, was also approved by the majority, creating a new exception allowing so-called “medical abortion” up to birth: the “psycho-social distress” of the mother. To date, in France, late-term abortions (after 12 weeks of gestation) require medical approval that is legally limited to cases of severe malformation or supposed unviability outside the womb, or when a pregnancy puts the mother’s life in danger.

This major change to French abortion laws, which allow elective abortion with no conditions during the first three months of pregnancy (up to 220,000 legal abortions take place each year in France), was approved by the representative of the government. It comes after an informal approval by Health Minister Olivier Véran of “psychosocial distress” as an excuse for abortion beyond the legal term in April, during the COVID-19 confinement.

Tugdual Derville, speaking for the pro-life association “Alliance Vita,” commented on Twitter: “Those who know that it has NEVER been possible to verify distress, that was the former motive for voluntary abortion, will understand where the trap lies.”

Due to the significant amendments voted by the deputies, the law will return to the Senate for a second reading, probably before the end of this year. The Senate is expected to modify the text once more, at which point a joint committee formed by the Senate and the National Assembly would be formed in order to adopt a compromise text. However, when a joint committee fails to agree on a compromise, the National Assembly ultimately has the upper hand.

As it stands at present, the legislative journey of the draft bioethics law and its major dispositions are so scandalous that it is hard to know where to begin.

The vote of the law by 60 for and 37 against (out of a total of 577 members of the National Assembly), at 4:00 in the morning on the first Saturday in August when a large proportion of French citizens are either on vacation or on the road going there or coming back, was widely denounced as a “manipulation” on the part of the government. As was the arbitrary reduction of the discussion to 25 hours: one of the law’s main opponents, Emmanuelle Ménard, was present throughout but was not able to speak even once to explain her votes on amendments or the text as a whole.

Bishop Bernard Ginoux of Montauban’s comment on Twitter, shortly after the result of the vote was made public, puts it in a nutshell: “#Vote by the National Assembly. This is how civilizations die and how the spirit of a people is reduced to nothing. Those who will come after us are in great danger.”

The very principle of periodically revised bioethics laws that was decided upon in France in 1994 inevitably leads to increasing disregard for life and natural law. The initial idea was to create a framework that would prevent technological innovation from allowing scientists and doctors to work unchecked, while at the same time lifting some restrictions that existing legal principles would impose on them. In order to keep up with the new challenges of ongoing “technological progress,” it was decided that the bioethics laws would be revised by Parliament every five years.

Ultimately the laws were revised less frequently, but the revisions did lead to increasing freedom for medical and research teams to manipulate human embryos, and other transgressive measures such as the genetic selection of embryos in order to obtain the birth of a child who can be “used” to cure an older brother or sister waiting for a bone marrow transplant.

The 2020 revision’s most spectacular intent was to give LGBT couples access to procreation. It was discussed at grassroots level during extensive national consultations that rejected both surrogate motherhood and artificial procreation for single women and lesbian couples. The results of the consultation were set aside regarding medically assisted procreation for all women on the grounds that the more conservative sectors of society had mobilized their forces during the debate, and it was approved in the successive readings of the law to date. Its funding by the national health insurance system has also been approved.

Surrogate motherhood was rejected on the other hand, but there is still a loophole for male homosexual couples who can in practice obtain the inscription of a child carried by a surrogate mother abroad into French civil registers via the biological father, with an adoption process for the partner.

The principle of biological filiation itself is being axed by the new law, giving precedence to “voluntary” filiation. Babies born thanks to gamete donation will not be considered as the donors’ children as the law positively prohibits determination of parentage between the donor and the baby. Maternal filiation will be established by the fact of giving birth, but by “recognition” of the child by the father or “second mother.” All couples, however constituted, are deemed to have the same rights and duties. According to parliamentary critics of the law this will open the door to the legalization of surrogate motherhood on the grounds of “equal rights” for male homosexual couples.

Some amendments presented by members of the ruling government party “La République en march” were rejected, such as the possibility for a woman to carry her female partner’s baby, or post-mortem insemination. The law does permit the elective conservation of ovae without a medical reason.

The new law, as amended by the National Assembly, also allows parents of a child born from donor sperm or ovae to obtain non-identifying information about the donor before the child’s 18th birthday. Beyond that date, access to that information, including the identity of the donor, will be given to the child him or herself. To date, gamete donations are anonymous in France.

At the same time, under the new law, gamete donors who are married will no longer be required to obtain consent from their partner.

Not content with having revolutionized the juridical framework of filiation – with this law, the systematic destruction of marriage and family has reached a new high – the French National Assembly has attacked the integrity of the human embryo itself. By allowing genetic engineering of embryos via the CRISPR-Cas 9 technique, it has paved the way for the birth of genetically modified babies.

The National Assembly also authorized the introduction of human stem cells into animal embryos, allowing the creation of “chimeras” and definitively blurring the frontier between human beings and animals.