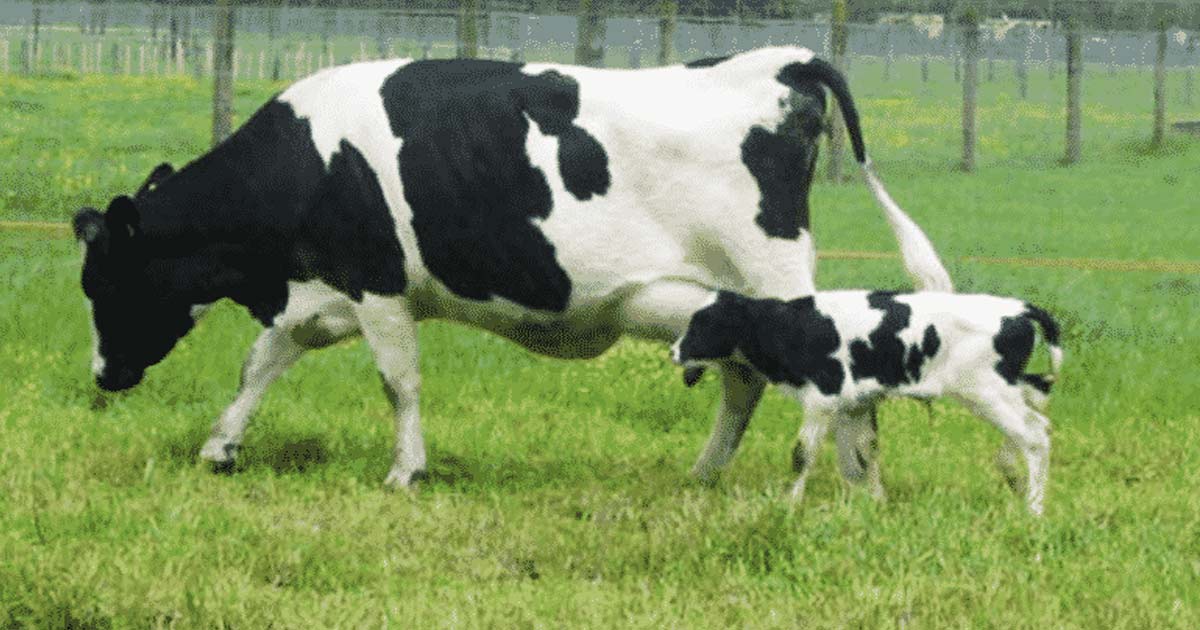 The same Technocrat crowd that is trying to destroy the red meat industry, is now creating GMO animals to produce more meat. More appropriately their creations could be called Frankenbeasts because nobody can predict the ultimate outcomes.

Scientists have created gene-edited pigs, goats and cattle to produce sperm with traits such as disease resistance and higher meat quality in what they say is a step towards genetically enhancing livestock to improve food production.

The animals, created for the first time by researchers in the United States and Britain using a gene-editing tool called CRISPR-Cas9, could be used as “surrogate sires”, essentially sterile blank slates that could then be transplanted with stem cells that produce the desired sperm, the scientists said. The process could help farmers rear healthier, more productive animals using fewer resources such as feed, medicines and water, they said. It could also give breeders in remote regions of the world better access to genetic material of elite animals from elsewhere, allowing for “precision breeding”.

“With this technology, we can get better dissemination of desirable traits and improve the efficiency of food production,” said Jon Oatley, a reproductive biologist at Washington State University in the United States, who co-led the work.

He said this could have a major impact on addressing food insecurity around the world. “If we can tackle this genetically, then that means less water, less feed and fewer antibiotics we have to put into the animals.”

Yet gene-editing has long been a contentious subject, and the latest advance could face resistance from critics opposed to the genetic modification of animals, which they regard as dangerous tampering with nature.

The researchers stressed that the gene-editing process they used was designed only to bring about changes within an animal species that could occur naturally.

This research was a “proof of concept”, they said, and showed that the technique could work. Current regulations, however, mean that gene-edited surrogate sires could not be used in the food chain anywhere in the world, even though their offspring would not be gene-edited, the researchers added.