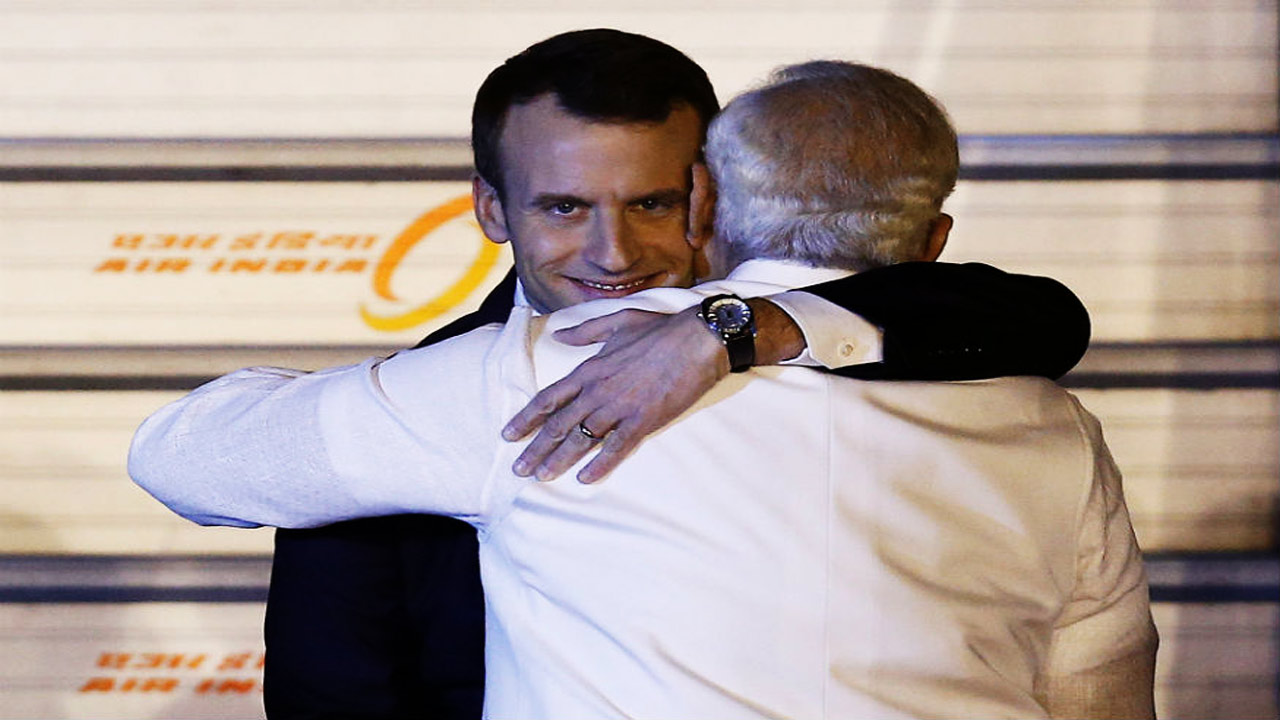 In a wildly authoritarian move, French President Emmanuel Macron has declared the nation’s unvaccinated public to be “not citizens” of France, and claims he is intentionally just trying to “piss them off.”

The bizarre and unlawful declaration comes as the French parliament debates new legislation that would eliminate unvaccinated people from public life entirely, even if they test negative for COVID-19.

The moves belie the oft-repeated claim that COVID-19 vaccines are purely a health measure, especially in the face of new data from surrounding countries that proves the unvaccinated are now more likely to contract and therefore spread, the virus.

“I am not about pissing off the French people… But as for the non-vaccinated, I really want to piss them off. And we will continue to do this, to the end. This is the strategy.

He continued: “In a democracy, the worst enemies are lies and stupidity… We are putting pressure on the unvaccinated by limiting, as much as possible, their access to activities in social life.”

France claims to have vaccinated almost 90 percent of those eligible. Despite claims by health professionals that this should be enough to control the spread of COVID-19, the virus is still infecting and spreading, including amongst the vaccinated across Europe and the United States.

Regardless of the scientific facts, Macron blames “only a very small minority who are resisting. How do we reduce that minority? We reduce it – sorry for the expression – by pissing them off even more.”

He went on to say he had no plans to “jail [the unvaccinated], or forcibly vaccinate them.”

Opposition leader Marine Le Pen shot back, asserting that a president “should not say such things”, insisting Macron is “not worthy of the office” and that he was “turning unvaccinated into second-class citizens.”

French Presidential elections are conducted in two rounds, with the latest fieldwork showing Macron handily beating Le Pen or Zemmour in a run-off, with only the centrist Pécresse able to poll closely in the second round.

Despite his own popularity numbers slumping into nearly negative 60 percent in 2018, Macron’s own political fortunes appear to have improved in recent months. A new Harris Interactive poll shows him with a +2 approval rating, the highest in years.