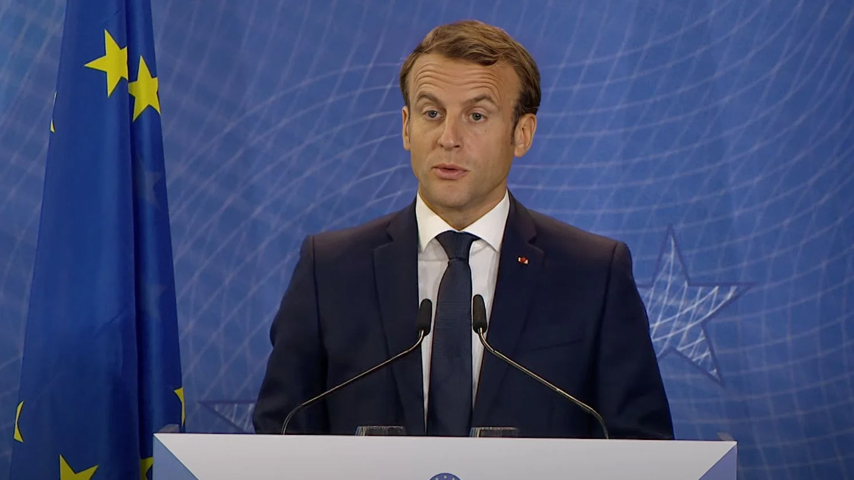 French lawmakers have approved a plan to launch a biometric health card. The project was pushed as part of the financial aid package to address the cost-of-living crisis.

France has a health card called Carte Vitale, which allows those registered in the country’s health system to get reimbursements for medical costs. The payments are made automatically because the card is linked to the user’s bank account. 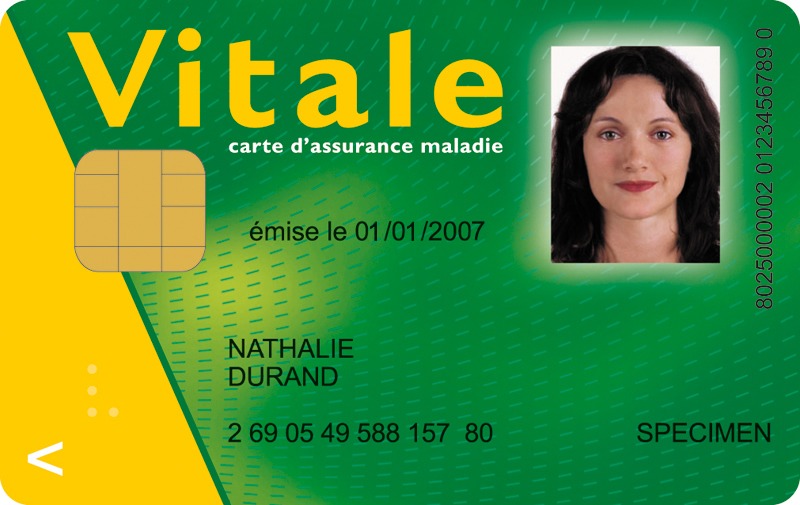 The biometric Carte Vitale has strong support from conservative lawmakers and they made it a condition for them to pass the financial aid package. Supporters of the new Carte Vitale argue that it will help combat welfare fraud.

Explaining how it would work, center-right MP Thibault Bazin said the card will have a chip that would contain “physical characteristics of the insured, such as their fingerprints” to enable identity verification.

Biometrics ensures that only the cardholder can use the card and the chip would allow for instant deactivation once the card is reported stolen.

Those who oppose the biometric Carte Vitale that the process will be lengthy, costly, and another threat to privacy.