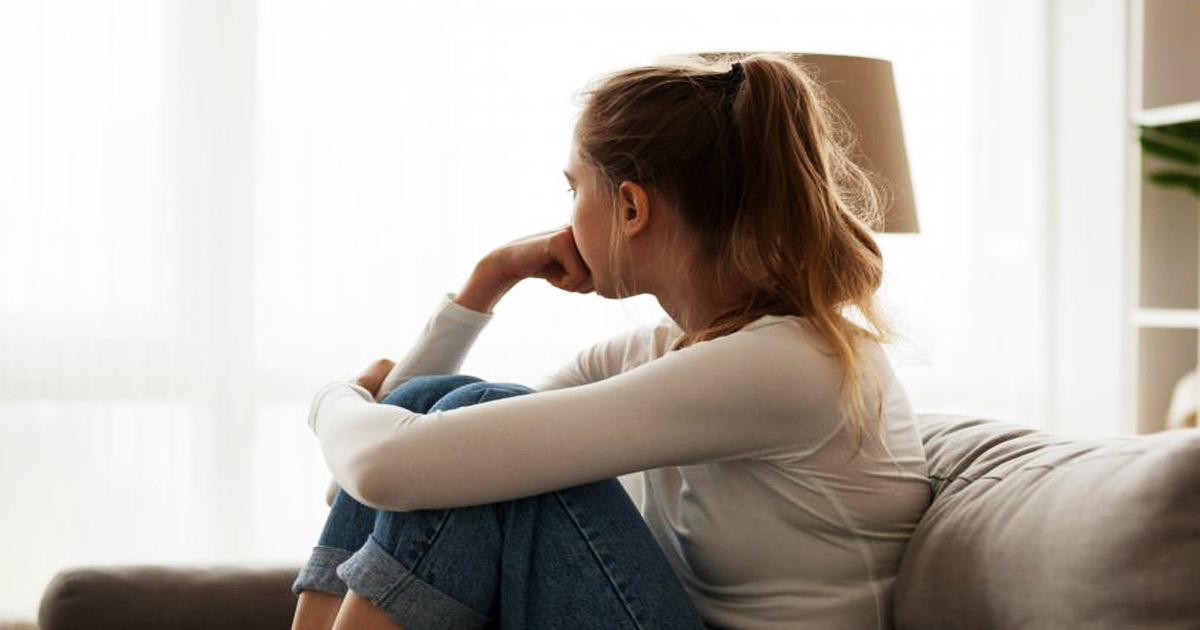 As of Friday, August 28, French underage girls 14 or younger have totally free access to contraceptives and all medical consultations and testing necessary to the prescription process. The measure was announced last Thursday by a decree published in the Official Journal of the state, going into effect one day later.

While COVID-19 regulations continue to occupy a large part of French Health Minister Olivier Véran’s time, and while many “normal” medical procedures have been postponed for months, teenage birth control is high on the government’s list of executive activities.

Young girls will be able to obtain contraceptives, including implants and intrauterine devices, under strict anonymity if they decide to keep their identity secret.

There is no age limit as the decree simply removed the words “aged at least 15” from a previous decree offering “minor girls aged at least 15” the possibility of obtaining contraceptives without any out-of-pocket expenses.

Under the French social security system, most medical consultations, prescriptions and acts involve payment of a patient’s contribution that can amount from a few euros up to 85 percent for some medications. There are some exceptions, such as elective abortion, which is 100 percent funded by the state.

Patients’ contributions are often covered by complementary health insurance, but minors age 16 or younger do not have their own social security and insurance cards, and instead of relying on those of their parents or legal guardians, they cannot obtain a doctor’s consultation and prescription without the corresponding costs being communicated to the main insured adult.

All complementary health insurers are compelled to offer sole reimbursement for patients’ contribution for contraceptives, although reimbursements vary. Not all contraceptives are covered by the social security, and in practice, adult women pay all or part of some pills, contraceptive patches and vaginal rings.

The objective of organizing totally free access to contraceptives for underage girls – even very young girls – is clearly to ensure that they will not feel the need to tell an adult that they are sexually active while at the same time making sexual activity “risk-free.”

When free contraception and related medical procedures for minors age 15 or older first came gradually into effect in 2013 and 2016, the government justified the measure by the amount of unwanted pregnancies in the 15-17 age group. Government propaganda underscores that the abortion rate among these girls has fallen from 9.5-6 out of 1,000 between 2012 and 2018. This means that the authorities do not care to know whether sexual activity and promiscuity have decreased, only that fewer pregnancies occurred.

Given that among minors, a large proportion of pregnancies end up in an abortion, one could say that at least lives have been saved. On the other hand, the situation is still one where young girls who are not in a stable relationship – let alone marriage – nor in a position to take responsibility for the consequences of sexual activity know that the health authorities are doing all they can so that they can have multiple relations without having to worry about the natural outcome of pregnancy. Critics in France call this “incitement to moral corruption.”

In France, nearly 1,000 girls age 12 to 14 become pregnant each year, and  770 of those pregnancies are violently terminated by abortion. Under the social security financing law at the end of 2019, implemented through a government decree, allowing these girls to get contraception for free is supposed to bring down the number of abortions.

This is something of a paradox, because during the Wuhan coronavirus lockdown in France, government ministers complained that access to abortion was becoming difficult for some women. In April, Véran – who is responsible for imposing the current compulsory masking in many situations in France – said he was concerned about “feedback showing there is an alarming decrease in abortion procedures.” Measures were taken to allow chemical abortions to take place later in pregnancy, tele-consultations were deemed acceptable in view of the procedure, and all liberal doctors and midwives as well as public hospitals were asked to ensure that abortion would be easily obtainable.

But whatever justification the government official used for giving the pill or contraceptive implants to all youngsters who ask for them, the fact is that they are being encouraged to engage in sexual promiscuity while still in puberty or in the beginnings of puberty remains.

Besides, as the information service of the Fondation Jérôme-Lejeune recalls, France is one of the countries of western Europe where contraception is most prevalent while the abortion rate has gone up ever since 2003 to reach 15.3 per 1.000 among women of child-bearing age (more than 18 per 1.000 in Paris and its region). So, at any rate, the long-term efficiency of a policy that incites young girls to use contraceptives rather than have abortion is clearly very poor.

From now on, the French taxpayer will be financing this policy for girls ages 12, 13, 14 … perhaps even younger.

Girls who avail themselves of the new dispositions will get a yearly free consultation, free implantation or replacement of subcutaneous contraceptives or IUDs, cholesterol checks and other medical examinations. At the same time, no one is talking about the long-term effects of bombarding young bodies with hormones at the critical time of puberty, and as to the psychological and spiritual effects of deliberately depriving them of their fertility, they seem to have been totally forgotten.

Doctors will be asked to follow existing procedures to ensure secrecy, with one special social security number for all girls having opted to remain anonymous to be used by doctors and pharmacists for these prescriptions. In villages, where secrecy is harder to ensure, girls are encouraged to go to the nearest family planning center.

The fact that all this is happening at a time when “social distancing” is supposed to be the norm is not the least of life’s ironies in France.