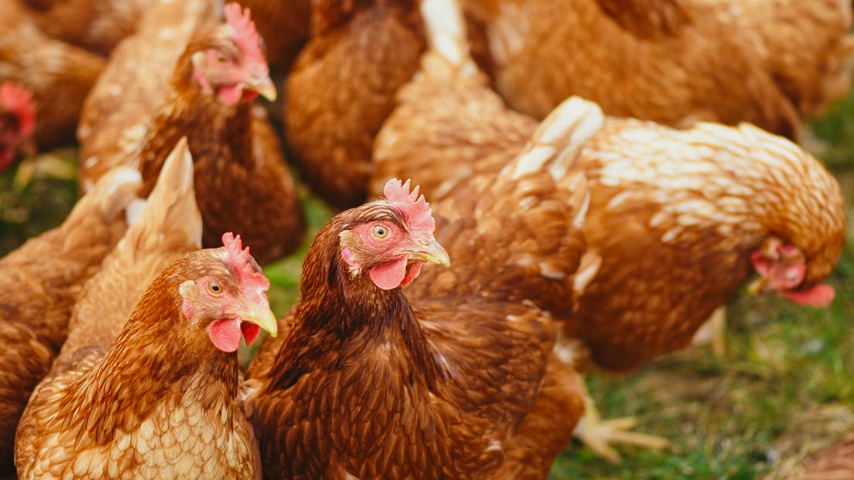 France has culled a record 16 million chickens, ducks and other poultry since November 2021 in one of the most severe bird flu outbreaks in years. In 2021, the country saw nearly 500 outbreaks and culled 3.5 million animals, mostly ducks.

According to the French Ministry of Agriculture and Food, the 2021/22 epidemic reached its peak at the end of March and it seems it’s now slowing down.

Since the first case in this outbreak was detected on November 26, 2021, the virus has spread to 1 364 farms, with more than a half in the country’s west.

At least 850 affected farms are located in Vendee, a strategic location because it’s home to many farms that raise chickens and other birds exclusively for breeding.

As a result, egg production has dropped around 6% since November 2021.

The country has seen several bird flu outbreaks since 2015 but this winter, for the first time, wild birds migrating back from the south contaminated farmed poultry, sparking the second wave of infections.