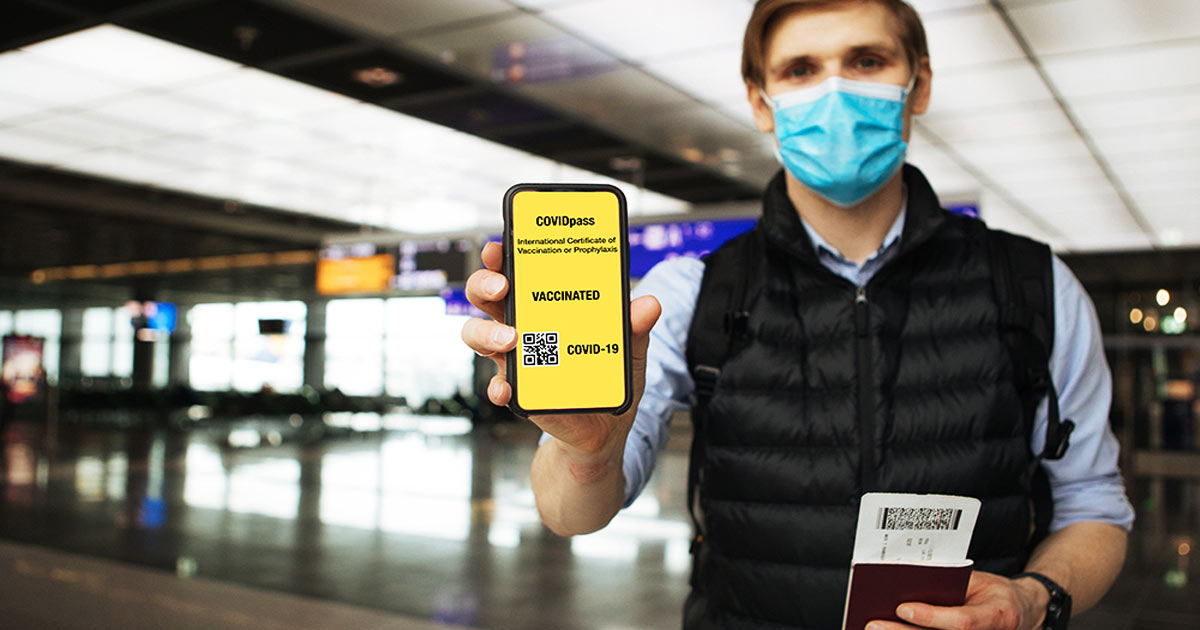 Dr. Michael Yeadon, Pfizer’s former Vice President and Chief Scientist for Allergy and Respiratory Disease, warns that governments will continue to deceive populations and lie to people about infectious disease diagnosis, transmission, and risk. The government’s perpetual deceit and authoritarianism during the covid-19 scandal have been used to control, discriminate, oppress, harass, divide and segregate people using discriminatory lockdowns, DNA swabs, mask mandates, and other medical edicts that falsely imprison people, deprive people of due process and civil liberties. This authoritarianism, unaccountable to the law, provides a pathway for governments and pharmaceutical companies to enslave people, kill people and cover up their crimes.

In an interview with LifeSiteNews, Dr. Yeadon said, “Look out the window, and think, ‘why is my government lying to me about something so fundamental?’ Because, I think the answer is, they are going to kill you using this method. They’re going to kill you and your family.” Dr. Yeadon spent 32 years in the pharmaceutical industry leading new medicines research and knows how Pfizer and other drug companies manipulate, coerce and control media and governments to essentially maim people for profits.

During the covid-19 scandal, dozens of governments converged in unison to push the same lies about “asymptomatic transmission” which has been thoroughly investigated and debunked by scientists around the world. Yet, all the authoritarian policies enacted by governments around the world hinge on convincing the masses that this lie is true. This conspiracy is so powerful, it has deprived human rights and threatened longstanding medical rights such as informed consent, body autonomy, power of attorney, medical privacy, medical discrimination, due process, and basic civil liberties.

Dr. Yeadon addressed the most recent propaganda and tyranny surrounding the covid-19 scandal, including the terror of new covid variants, a fear tactic that is broadcast to justify the need for new lockdowns and travel restrictions. He also spoke out against Vaccine Passports, a digital surveillance and tracking system that uses QR codes to grants permission to only the vaccinated to be free in society. He said these authoritarian, coercive and discriminatory vaccination procedures would put the world on a path to slavery and human carnage that far exceeds the massacres of the 20th century.

The arrival of these new covid variants provides an opportunity for pharmaceutical companies to continue developing mRNA booster vaccines. Under a Vaccine Passport system, pharmaceutical companies would require perpetual compliance to new boosters and mRNA inoculation updates in order for people to participate in society. This level of totalitarianism would fall under the definition of crimes against humanity, especially when the experimental technology comes with its own set of risks and inevitably maims and kills a set percentage of the population. (Related: Pfizer’s vaccine studies are based on FRAUD and put lives in danger, warns former Pfizer vice president.)

Dr. Yeadon said the world is in dangerous territory because all the media outlets and Big Tech platforms are pushing the same propaganda on the covid-19 scandal, censoring the truth and brainwashing the masses with lies upon lies.

Companies like Pfizer, Moderna, and Johnson and Johnson are already getting approval from the U.S. Food and Drug Administration and the European Medicines Agency, to manufacture billions of new booster shots that will also be approved for emergency use authorization and pushed onto the perpetual lab rat populations of the world. Under this insane new precedent, drug companies will not be required to “perform any clinical safety studies” and can forcibly experiment on and abuse the population with new vaccine campaigns and perpetual permission-seeking through the Vaccine Passport app surveillance systems.

Yeadon warned that this new scientific dictatorship will be able to push out unregulated vaccines, and victims will have no recourse when they are injured or killed because these vaccine companies contract with governments to have immunity from prosecution. This will allow drug companies and medical fascists to come up with new mRNA sequences, which will “go from the computer screen of a pharmaceutical company into the arms of hundreds of millions of people, [installing] some superfluous genetic sequence for which there is absolutely no need or justification.”

Yeadon said everyone should “fight like crazy to make sure that system never forms.” Because if it does, it will introduce a system of human slavery and segregation that installs a permanent form of medical fascism and genocide that makes the evils of Stalin, Mao, and Hitler appear mild.