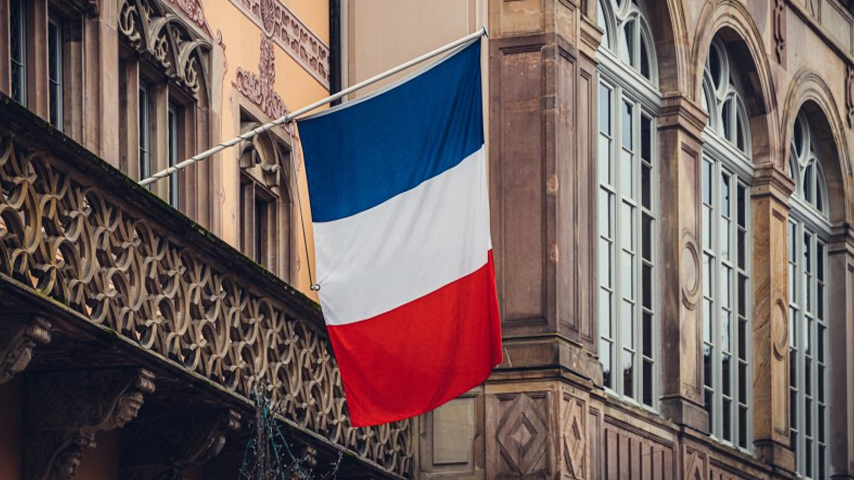 Former French intelligence chief Pierre Brochand warns that unless Europe and France radically change their policies on mass immigration, civil war could break out, asserting, “all multicultural societies are doomed.”

Brochand, who served as director of the French DGSE from 2002 to 2008, made the comments during an interview with French newspaper Le Figaro.

“All ‘multicultural’ societies are doomed to more or less deep rifts,” warned Brochand, adding, “In such a situation, it happens that minorities are violent winners, and majorities placid losers.”

The negative impact of mass immigration on France can no longer be dismissed because it is “increasingly difficult to prevent the French from seeing what they see,” and also because “a breakthrough personality has suddenly appeared in the formulaic world of politics that has encouraged them to open their eyes,” said Brochand.

The ex-intel chief predicts that if Emmanuel Macron wins the presidential election and fails to massively alter his approach to immigration, civil war could ensue.

“This gradual upheaval of the French population, if not the only challenge we face, is the only one that directly threatens civil peace on our territory,” said Brochand, warning that Muslim migrants and others from outside of Europe have developed a “spirit of post-colonial revenge.”

He also warned that the migrant population’s significantly higher birth rate and the fact that younger generations born of immigrants are “even less integrated with French society than their parents,” threaten the fabric of French society.

Brochand says the only solution is that proposed by French presidential candidate Eric Zemmour, namely “remigration,” incentivizing or otherwise mandating that millions of migrants return to their home countries.

Asked if it was too late, Brochand responded, “In any case, it is very late. Let us face it: We are no longer dealing with dispersed individuals, that is to say, so many ‘special cases,’ each in search of a better future, but with diasporas.”

“A diaspora is an entity, formed by immigrants and their descendants — including, crucially, French nationals — who are grouped together and whose numbers reach a critical mass sufficient for social pressure to encourage the perpetuation of the beliefs and ways of life of the countries of origin, with which relations remain tense,” explained Brochand. “This way, more or less closed foreign enclaves are spontaneously formed that turn their backs on the host country and its customs.”

“All my accumulated experiences make me foresee a dark, and even very dark, future for our children and grandchildren. At best, they are heading toward an unsuspected collapse of their quality of life (an implosion); at worst, we are leading them to terrible confrontations (an explosion). Most likely, there will be a combination of the two amid growing confusion.”

As RemixNews reports, Brochand made the remarks amidst yet another wave of migrant riots afflicting metropolitan areas of France.

“Since last week, the cities of Sevran and Aulnay-sous-Bois in the suburbs of Paris have been the scenes of true urban guerrilla warfare, and similar scenes have been seen in Villeurbanne and Vénissieux, in the suburbs of Lyon. Each time, it is incidents between police officers trying to enforce the law and violent multi-recidivist criminals that were the initial cause of riots, shootings, and multiple fires, with ambushes set up against the police squads called in as reinforcements.”

A recent poll released last year by Harris revealed that the majority of French people are concerned about “European, white and Christian populations being threatened with extinction” as a result of “Muslim immigration.”

Despite this, Emmanuel Macron is expected to be successful in securing a second presidential term later this month.