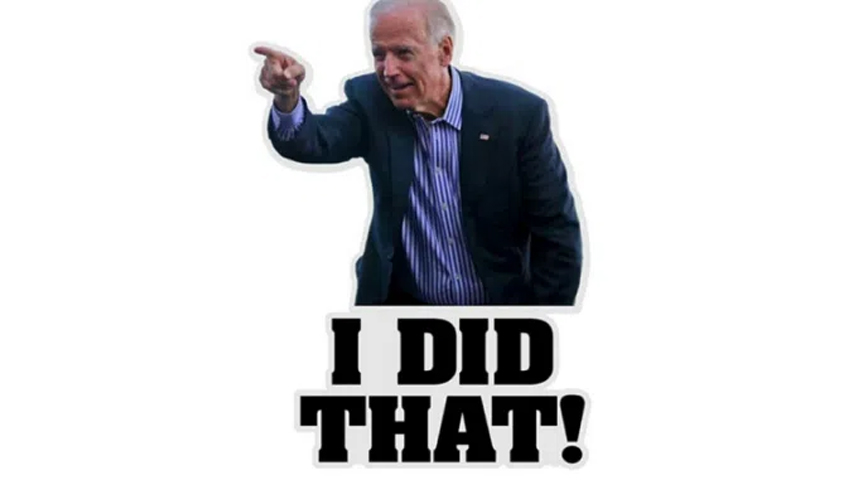 Democrat policies have short-changed the US, leaving Americans grappling with a cost-of-living crisis, as prices rise significantly faster than wages, cutting spending power. Now the world is set to pay the price for Biden’s disastrous response to international events with a European leader warning that billions of people are going to go hungry when food shortages bite later this year.

Nearly a quarter of the world’s population will run short of food if the Biden administration continues to impose sanctions on Russia, which has in turn damaged world food security, Serbian President Aleksandar Vucic said during a speech at the 89th International Agricultural Fair in Novi Sad on Saturday.

“If something does not change in the conflict in Eastern Europe, almost a quarter of the world will be in need of basic quantities of food, which will create new problems,” Vucic said in an address opening the event in Serbia’s second city, which brings together exhibitors from 21 countries.

However, earlier in May he stated that Serbia would be spared the food shortages that he predicted would hit a large part of the planet’s population next winter, which he said would be “the toughest in 70 years.”

Vucic praised Serbia’s close relationship with Hungary, explaining that the nation had become its second-biggest trading partner within the EU. Hungarian President Viktor Orban, also present at the opening address, concurred, adding that both nations have strong agricultural sectors.

While acknowledging the “galloping inflation, rising prices, hunger and conflict in Ukraine,” Orban hailed the “good news… that, based on the talks with Vucic, I can say that Hungary can count on Serbia, Serbia on Hungary.”

“We will have a difficult winter, but Serbia and Hungary have important food reserves, our two countries are safe when it comes to natural gas,” the Hungarian leader continued, criticizing the “economically unacceptable measures adopted in Brussels” against Russia.

Orban has repeatedly described the EU sanctions imposed on Russia as more harmful to Hungary and other European nations than they are damaging to Moscow. He noted that, like Serbia, “Hungary did not impose sanctions against Russia which are equal to the nuclear bomb.” Budapest has thus far stymied the EU’s efforts to impose a total embargo on Russian oil and gas imports.