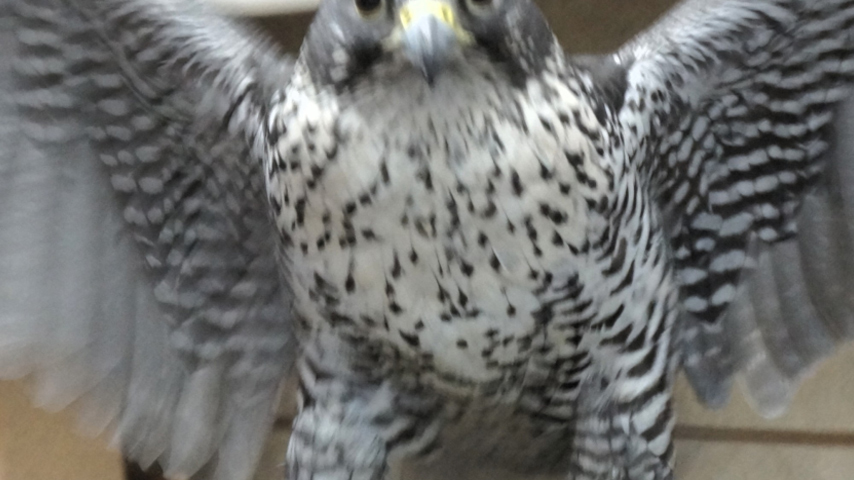 A food crisis is not a conspiracy theory – it is very real and very contrived.   Blaming Russia for not giving away free wheat and free oil is the Democrat mantra, and the media is ordered to read the script per The Economist.   Anyone caught having a different opinion is flagged, persecuted and will inevitably be given a social credit score compatible with ‘starvation’.   While a social credit system has yet to be implemented in the US, in 2015 communist China began its creation with full rollout as of 2020.

In China, the Social Credit System manages rewards vs punishments of citizens on the basis of their economic and personal behavior.  Punishments include:   flight ban, exclusion from private schools, slow internet connection, exclusion from high prestige work, exclusion from hotels, public shaming, and registration on a public blacklist. While Rewards include:  discounts on energy bills, the ability to rent a bike, better interest rates at banks, tax breaks, free use of Gyms, and Preference at Hospitals.

For Example, Citizens who voluntarily humbled themselves in CoVid quarantine without voicing objection gained points in their social credit score.   Praising the CCP is also considered a positive score.   And in a recent poll, all Chinese citizens who were asked whether they favor the system resoundingly responded ‘ABSOLUTELY’ – because of course if they didn’t they would be punished.

When CoVid first hit China, if a citizen videoed the reality on the streets, their phone would be disabled and their credit score would be delisted completely.   Organ harvesting?   A marketing strategy to make the delisted person of viable use for monetary speculation. ..

The means for maintaining accurate data for the social credit system is via surveillance and AI.   China’s population is  4 1/2 times the US, so the creation of such a system is wholly viable. here and in the EU

Various organizations and media outlets favor such a system in the US claiming the unpopularity is simply because we misunderstand its value;  The Diplomat, Washington Post, Leiden University, Foreign Policy, MIT, etc…  All claim that the system will actually improve ‘food security and poverty…   How?   By weeding out the ‘anarchists’ or those who prefer freedom to Dystopian Control.

Given that a rollout would be on the heels of ‘starvation’ compliance would be guaranteed.   CoVid was based on fear – but compliance was sporadic because the ‘fear’ quotient was not real.   As the manufactured crisis gained social media attention, they lost their control.   Starvation, by contrast, is a different game.   Turning off someone’s power in the midst of winter is a military tactic.  REAL and absolute.

China uses the military to uphold its punishments.  It would be hard-pressed to think the US military or police would be willing to exert that civilian control.   However, recruiting from far-left bullies, BLM and Antifa, while dangling the proverbial ‘carrot’ could be their agenda.  NATO could also be sequestered.  The Federal Reserve is also said to have its own covert military.

The number of mass shootings for 2022 is currently tallied at 206.   In 2019, there were 417 mass shootings, more than any other year.   We are on track to break the record.   The House just passed the Domestic Terrorist Act which gives HHS, the FBI and the Domestic Terrorism Counsel, the ability to investigate and prosecute!   The targets?   White supremacists (according to the Act) and Hate Crimes (which is defined as whites against any other race).

The January 6er’s are simply the vaccine trial…   to see how simplistically it can be enforced.   Of course, DC Police are more than happy to comply on a local level – although Pelosi wants to give them National status.  This Agenda has been thought out like a mathematical equation.

Once this phase of the Plan is initiated via an EO should it not pass the Senate, Gun Control, aka confiscation, will be a necessary component.   Given our Republican base in Congress and the Senate are comprised of rhinos and whiners, an EO would likely not be necessary.

All these components of the Plan must be instituted before the Social Credit System can be fully implemented.  And that – gives us a window – and that window gives us the opportunity!

The first opportunity is the forecasted food shortage:  Shortages will escalate this summer as diesel prices kill the trucking business and food prices are unsustainable.   The elderly and poor will be the first victims – the same target for CoVid.   Eliminate the weak.

Farmers, Ranchers, and Cowboys, who are sitting on the sidelines have the opportunity to become our Heroes!   Truckers for the most part are conservative.   A collaboration of these essential commodities of humans could help calm the storm.   Farmers & Ranchers establish connections with Truckers who could transport the meat and veggies to rerouting points where cowboys and their pickups act as food bank transport to their town locals.

The second opportunity is Gun Confiscation:   I shouldn’t have to put this in writing.

The third opportunity is the Domestic Terrorist Act:   Which requires heroes – of all ages men and women.   It requires safeguarding our assets – humans.

Culling opposition is the means of the Cult Agenda.   Whether by murder or gulag.   Why?  Because the opposition is likely far larger than we even know given the media has warped our view.   We are NOT China.   We are Wallace.  We are BraveHeart!   FREEDOM is in our genetics!

Surround yourself with CHRIST Lovers!

It is only a nano-second to Armageddon