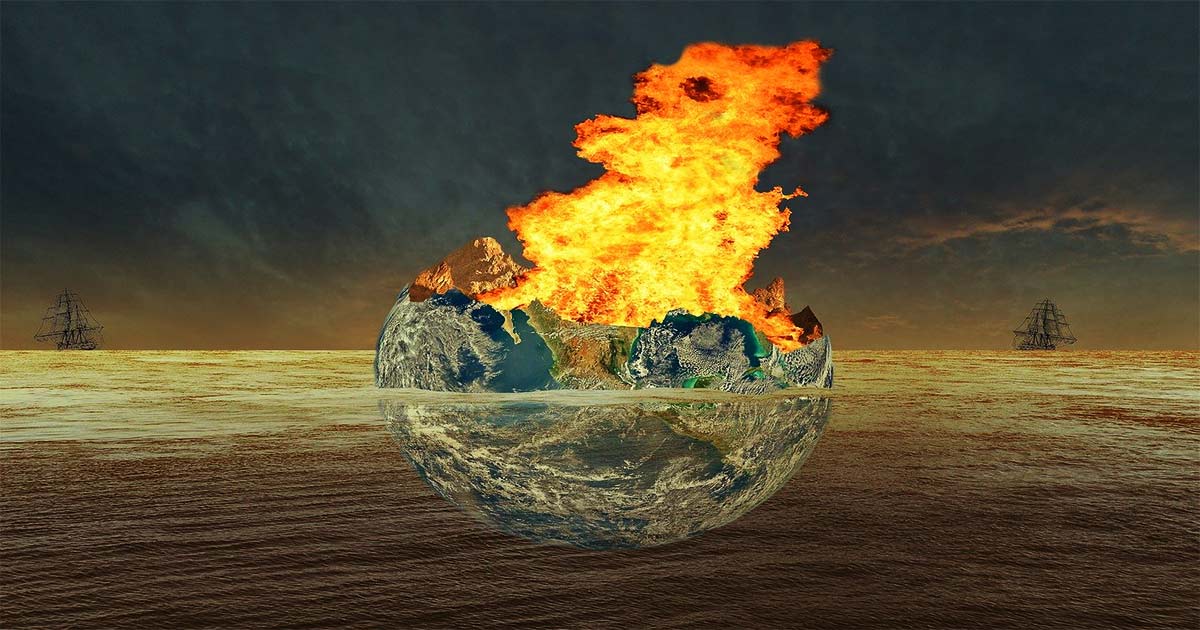 “For nation shall rise against nation, and kingdom against kingdom: and there shall be famines, and pestilences, and earthquakes, in divers places.“

There is now not a day that goes by where we don’t see at least one of these predictions fulfilled, and many days all three. I do think what many people fail to realize that this amount of panicking will give the governments tremendous level of control over its citizens. If medical marshal law is enforced where you are, it is very likely where you will stay. If large segments of the population are put in “quarantine” camps this will further restrict movement.

We are already seeing this played out in various forms. There are now discussions about not allowing people to travel by plane with out vaccination certificates.

As we are also presently seeing worldwide stock markets in steep decline, looking as though it may result in a complete global crash worst than in 1929.

There will of-course be food shortages, which are already starting occur. If a vaccine is developed to combat the Coronavirus what could be in those vaccines.

It would seem the “elite” are making their move for world domination. Remember the Georgia Guide Stones advocating a severe population reduction, down to five hundred million world wide.

What is imperative for people is to understand Ephesians 6:12,

” For we wrestle not against flesh and blood, but against principalities, against powers, against the rulers of the darkness of this world, against spiritual wickedness in high [places].“

Those who do not understand this principle will never be able to figure out what and why the world is like it is, let alone hoping to fix things by some type of political solution. Once this principle is understood it is crucial that people take the next step explained in verse 13;

“Wherefore take unto you the whole armour of God, that ye may be able to withstand in the evil day, and having done all, to stand.“

The time has come when we must by faith claim the myriad of promises made by God in the Bible, Psalm 91 being only one of many such examples. The positive side of all this is what Jesus said in Luke 21:28

“And when these things begin to come to pass, then look up, and lift up your heads; for your redemption draweth nigh.“‘

“For the elect’s sake those days shall be shortened.” Matthew 24:22

Watch: How Police is Igniting Violence and Fueling the Riots