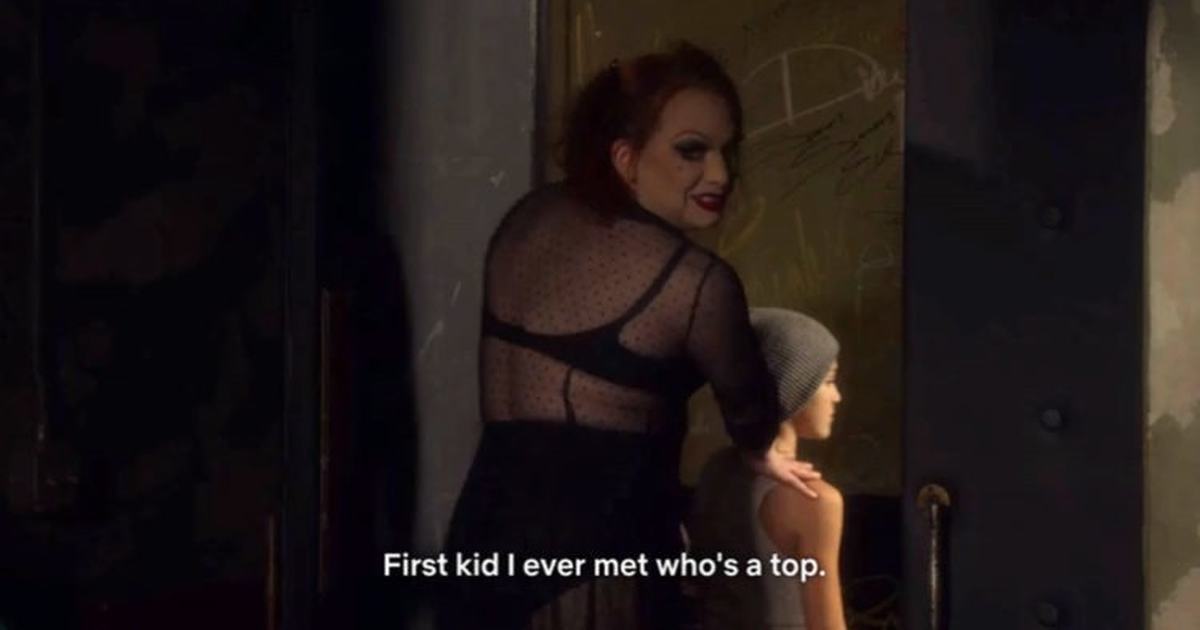 Netflix’s new French film ‘Cuties’ has been subject of much controversy on social media, as it features a plot involving preteen girls twerking on camera, with more problematic revelations surrounding Netflix’s positions on the sexualization of children coming to the fore.

Cuties features a dancing troupe of pre-pubescent girls twerking as they come of age. The highly sexualized, yet normalized, dance movement has become ubiquitous within mainstream Western pop culture. The film intends to address the clash of faiths, traditions, and cultures of a group of diverse girls immersed within a hyper-liberal society, and the challenges they face to fit in–going as far as self-debasement in the name of their new-found hobby.

However, the image of scantily-clad eleven-year-old girls prancing around on set performing vulgar and unashamedly sexual movements–regardless of the deeper storyline–has not been well-received. Furthermore, little in the original synopsis or trailer reflects many of the film’s reviews opening up a conversation surrounding the clash of cultures within a secular liberal society.

Regardless, Netflix has faced a colossal backlash from all over the internet for the hosting of the movie with distasteful tones. This, in turn, has reopened Netflix’s past in hosting inappropriate content deemed to be sexualizing children.

Earlier this year, National File covered on show featured on Netflix, AJ And The Queen, involving a ten-year-old transgender child who fellow transgender actors joked about being a “top” or the person doing the penetrating in a homosexual relationship.

Netflix premiered a new show co-created by drag queen RuPaul, titled AJ and the Queen where a ten-year-old accompanies a drag queen to perform in mostly gay clubs around the country. In one scene, the prepubescent child is referred to as a ‘top’ which means the person who penetrates during gay intercourse.

The show is co-created by RuPaul, who is the host of the popular show RuPaul’s Drag Race. RuPaul has been subject of much controversy, especially concerning underage drag queens, such as ‘Desmond is Amazing,’ exposing children to performances of a sexual nature.

In the show, the child, who is the 10-year-old daughter of a drug-addicted prostitute, says she wants to be a boy “because people leave boys alone.”

According to Newsbusters, the young girl does everything in her power to superficially cover any feminine features such as her long hair and tries to act like a boy.

During the show, in which the drag queen co-protagonist and the young girl bond, traveling the country, the child is exposed to several highly sexualized themes throughout.

It was a scene from the show that drew negative attention, even though it was purportedly carried out in jest.

Magda: Well, look what the pussy dragged in. And you have a child. I knew closing those Planned Parenthood clinics would create a problem. [Laughs.]

Robert: Girl, this is AJ. AJ, this is Magda. One of Pittsburgh’s finest queens.

Edie: Which tells you a lot about the Pittsburg scene.

Robert: Uh, maybe don’t tuck in your junk in front of a minor.

Edie: There are no miners in Pennsylvania, no matter what the president promised.

Robert: AJ, this is Edie. She used to be pretty.

Alma Joy: Wait till you…

Robert: That’s Alma Joy and, trust me, she may have a couple of nuts, but there is no joy…

Robert: Good to see you, Alma.

Alma Joy: Have we met?

Alma Joy: Surprised to see you all the way out here in the sticks, Ruby. Wasn’t that what you called us? I guess she’d know all about sticks. She has that big one stuck up her ass.

Magda: You say that like that’s a bad thing.

Alma Joy: What are you even doing in Pittsburgh? I thought you were opening your own New York club.

Robert: Oh, I am. We’re in the middle of huge renovations and it is going to be major.

Edie: Oh, Ruby, girl, there are burgers at the bar. Are you hungy?

Edie: Okay. Follow me. First kid I ever met that’s a top.

Since the Netflix scandal gained traction, dozens of memes and screenshots mocking the streaming service have appeared on social media.