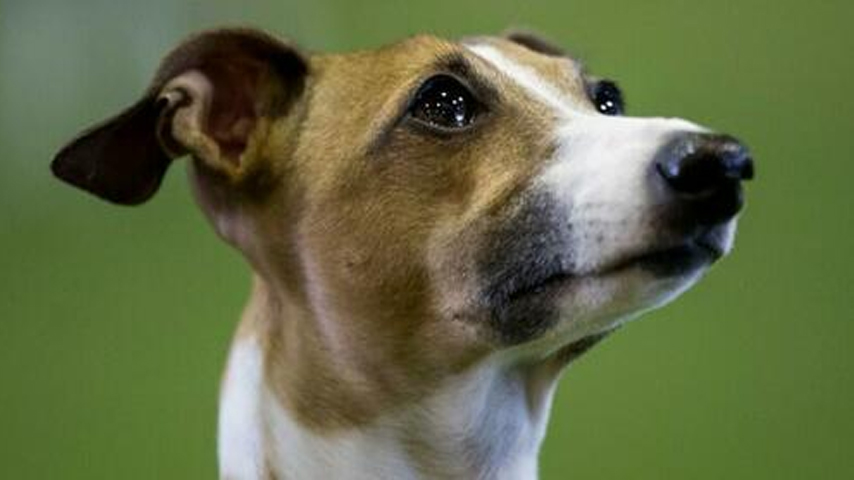 Well, this is awkward.

“Two gay men living in Paris developed monkeypox symptoms at the start of June and went to a hospital, where their lesions were identified as being caused by the disease,” reports the Telegraph.

12 days after the couple reported to the hospital suffering symptoms of monkeypox, their four-year-old male Italian greyhound was found to have also developed lesions and pustules on the stomach.

“A PCR test revealed the dog had monkeypox, and genetic sequencing found it was a 100 per cent match to the strain that infected his owners, indicating the dog caught the virus from his owners.”

As we previously highlighted, the spread of monkeypox is almost entirely down to gay men having sex with each other, with early outbreaks being traced back to a gay sauna in Spain and a fetish festival in Belgium.

Earlier this month, infectious disease experts in Sweden criticized the country’s gay pride parade organizers for failing to provide any information on monkeypox ahead of a march that they warn could be a ‘super spreader’ event.

The World Health Organization recently said that cases continue to spread amongst “men who have sex with men,” although after saying summer festivals should be limited, they later clarified that gay pride events should go ahead as normal.